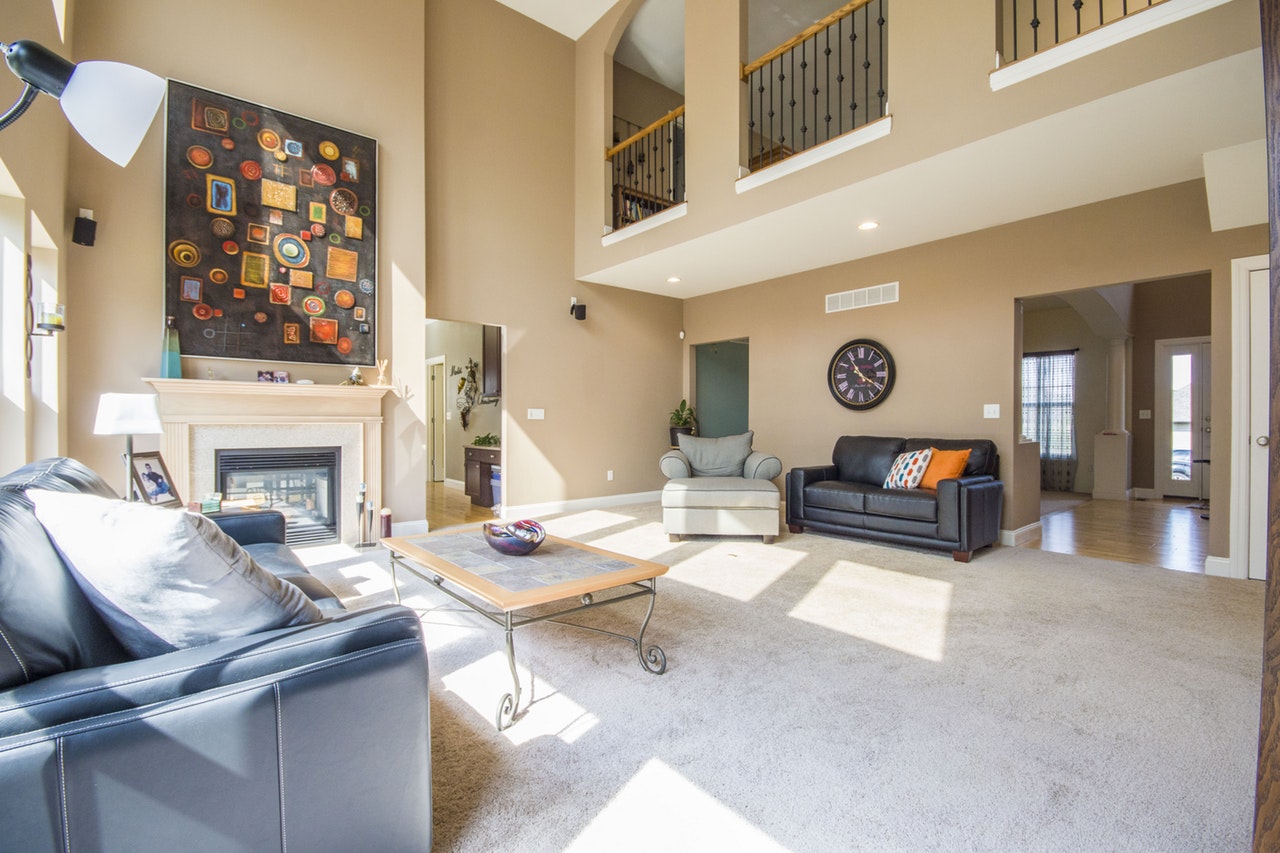 Good Thursday AM and a Happy Birthday to my daughter,

She happens to be on this distribution so we will see if she replies back.

Markets not much different than yesterday. Bonds holding their own. Treasury yields higher but mortgage bonds doing ok. We are in a 2.60 – 2.70 trading range right now (200 basis points higher than just a year ago). We have already had so much pain from the last few weeks, it is time for a break. The minutes of the last Fed meeting were released yesterday. They calmed markets a bit as the tone was not nearly as hawkish as Lael Brainard’s speech on Monday and the selloff/sell down of assets will be slower. That said, we are still in a world of hurt in the bond market. Unemployment claims out today were better than expected. Play defense.

A few good snippets from the WSJ below.. if you feel like nerding out.

Federal Reserve officials signaled they could raise rates by a half-percentage point at their meeting early next month and begin reducing their $9 trillion asset portfolio as part of their most aggressive effort in more than two decades to curb price pressures. Minutes from the Fed’s March 15-16 meeting, released Wednesday, showed that many officials last month were prepared to raise rates by a half-point but opted for a smaller, quarter-point increase because of concern over the fallout from Russia’s invasion of Ukraine. Officials last month approved their first interest rate increase in more than three years and penciled in a series of additional increases this year to help tame inflation that has surged to a four-decade high, Nick Timiraos reports.

Stocks fell and bond yields rose amid expectations the Fed is planning to rapidly raise interest rates and reduce its bondholdings. The yield on the benchmark 10-year Treasury note, which rises when bond prices fall, climbed to 2.606%, a three-year high. The 10-year’s climb has reverberated through the mortgage market, where the average 30-year fixed-rate mortgage rose last week to 4.9%, the highest rate since late 2018, according to the Mortgage Bankers Association.

But if you want to see the craziest chart I have seen in a while. The cost of insuring Russian bonds is 75% of the value of the bonds… that cost is normally 3% and in the US, almost zero.

The derivatives market is flashing signals that the tit-for-tat between the U.S. Treasury and the Kremlin is increasing the likelihood of a Russian government default.