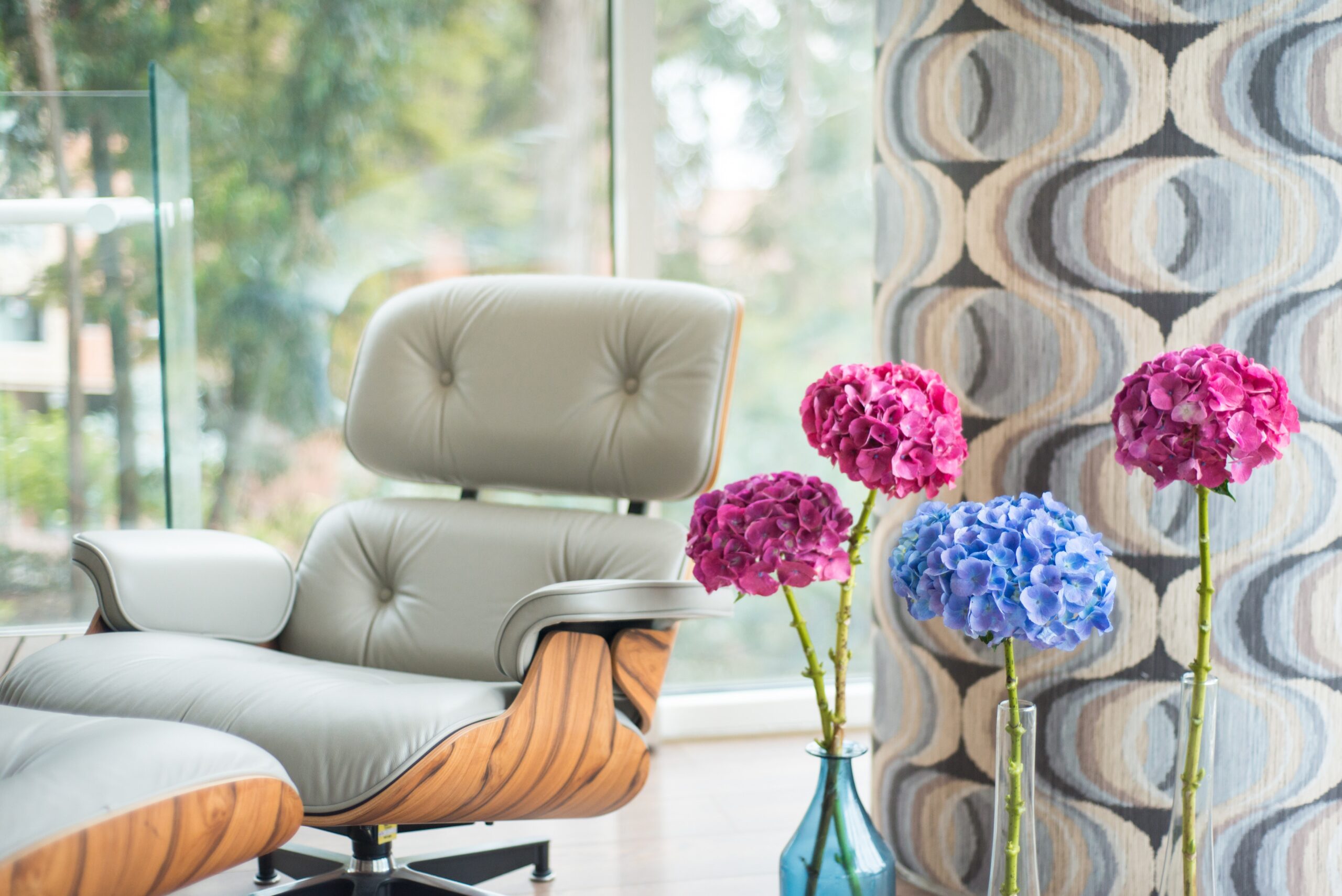 The ten year is stuck at the 22.6 Fibonacci (I do love using Fibonacci wherever I can. He was a 12th century mathematician who developed a series of recurring numerical sequences that basically occur in every part of life. The original calculations were in fact to estimate rabbit reproduction… and despite the name of the sequence, the mathematicians name was not Fibonacci, it was Leonardo of Pisa The Story of Fibonacci – Bing video).

Anyway, we are at that level and have not been able to break below bouncing around. Mortgage Bonds are in a similar situation. Although we did break slightly above the level of resistance, we lost steam. While it does not appear that the rally has ended, we are showing signs of moving sideways. This can be positive because it allows buyers to gather their thoughts and await the next break. There is a risk that we fall to the bottom of the range and test the support level. So, be careful there.

I have been thinking of this for some time and wondering how the US Government will deal with the capital losses it will realize by raising rates (pushing the price of bonds down). The WSJ shared today the Federal Reserve’s plans to raise interest rates aggressively to combat high inflation could have an overlooked and uncomfortable side effect for the central bank: capital losses.

The potential for losses hinges on obscure monetary plumbing. The Fed’s $9 trillion portfolio, sometimes called a balance sheet, is full of mostly interest-bearing assets—Treasury and mortgage-backed securities—with an average yield of 2.3%. On the other side of the ledger—the liability side of the Fed’s balance sheet—are bank deposits held at the Fed known as reserves, which are also interest bearing, as well as currency in circulation. For the past decade, the Fed earned more money on its securities than it paid to banks as interest on reserves because of relatively low short-term rates, Nick Timiraos reports.

But if the Fed now has to raise interest rates a lot to fight inflation, they’ll likely have losses. When exactly that occurs depends on the level of rates and the size of the balance sheet. For now, that break-even level of the Fed’s benchmark rate—the point at which the Fed would pay more in interest than it earns—is around 3.5%, according to projections from economists at Deutsche Bank and Morgan Stanley. Investors in interest-rate futures markets currently expect rates to rise above 3% in about a year.

Here is a quick snapshot on why real estate is a great investment.

Please don’t shoot the messenger but the graph below in important. It does not mean much more than the markets which have had the most appreciation are potentially overvalued. It does not mean that home prices will deflate.

Below are a series of graphs that take us through some pertinent market info. A new definition of a recession (as opposed to the conventional one of two successive quarters of negative growth) and what you may expect (and I believe we should expect) from the equity markets for the short/medium term.

The Fed’s efforts to slow inflation are raising the possibility of higher unemployment, a slower-growing economy and a recession, prospects that could create new headaches for the Biden administration. As the country heads into midterm-election season, much of the political discussion has centered around solid economic growth and robust employment versus the damaging impact of inflation. More recently, warnings about the prospect of an economic downturn—which could come in 2023 according to some estimates—have complicated the economic picture in a new way, Amara Omeokwe reports.