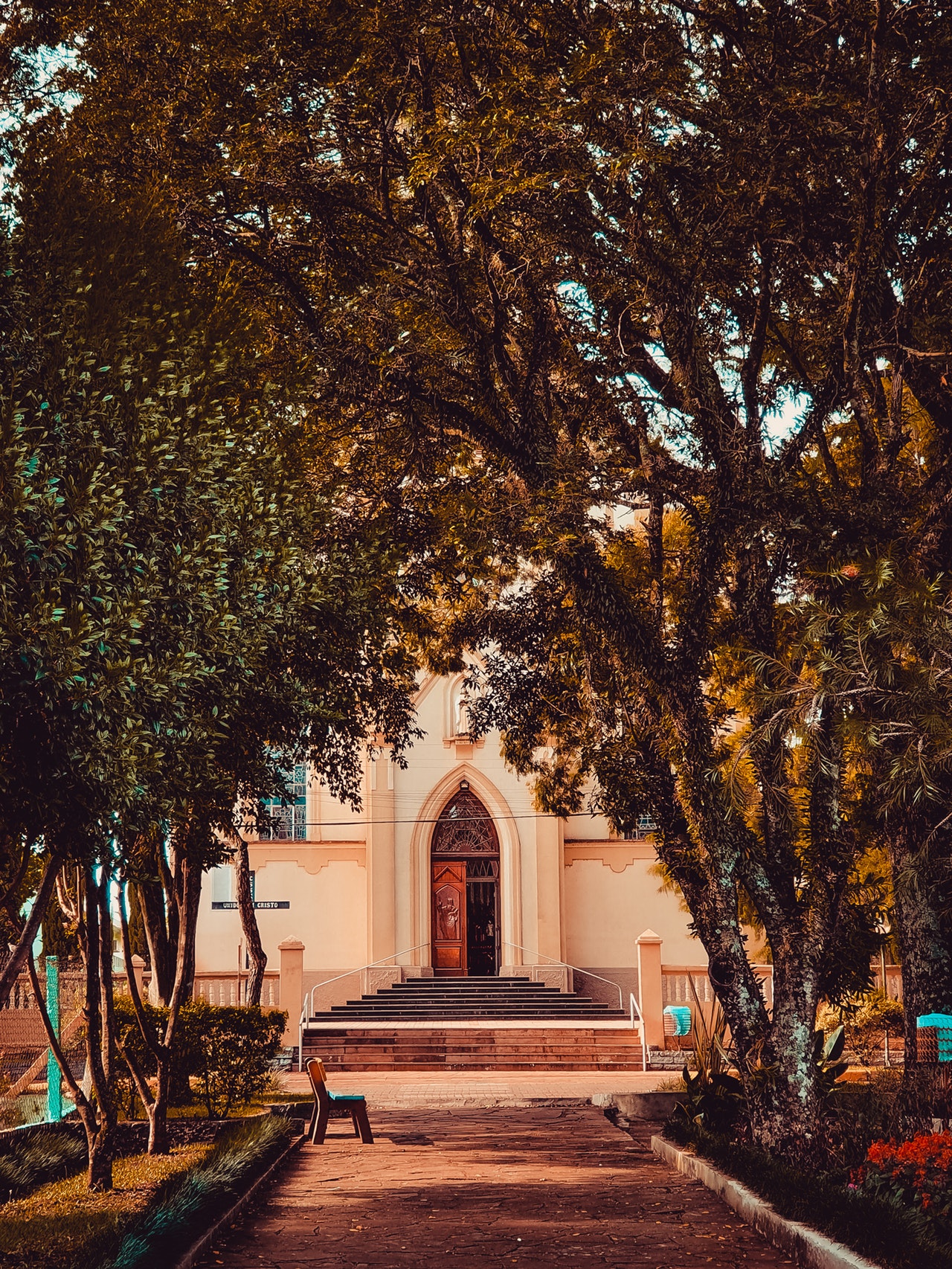 PPI at the core level came in far lower than expected. Yay. The problem is that at the present time we need to focus on the headline PPI number, which includes food and energy, and this number was better than expected but still too high. Bonds are fairly flat on the day which is good after yesterday’s extreme sell off! Most likely not much will happen until we hear from the Fed tomorrow and after that, ANYTHING can happen and it is likely that we see some huge swings! As always, I am not a fan of floating into significant news events. It is likely that we see at least a small relief rally tomorrow, following the Fed news. Although we may first see a sell off, this would not be a surprise.

Some interesting information from the WSJ today. Worth reading at least some of it as the Fed certainly knows this already and it will likely impact their decision tomorrow and those in the coming meetings. Look at the inflation projections for end of ’22 and into ’23. The Fed will not be able to raise rates as often or as high as economists are currently projecting.

Inflation Hits Just Keep Coming
For the Federal Reserve, the hits driving inflation keep piling up. Escalating sanctions by the West to punish Russia for its war against Ukraine are driving fears that an episode of increased inflation, already at its highest levels in 40 years, will become harder to wring out of the U.S. economy without a recession. Before Moscow’s invasion three weeks ago, Fed Chairman Jerome Powell had begun laying the groundwork for a more aggressive series of rate increases, driven by concerns that labor markets were overheating. He and his colleagues were also banking on getting an assist from recovering supply chains later this year, limiting how far rates would have to rise. Now, the global economy faces the prospect of higher energy and commodity prices, which will raise the costs to transport and manufacture a range of goods, while the conflict further disrupts global shipping networks, Nick Timiraos reports.

The threat is unlikely to alter what the Fed does at its meeting this week. But economists say there’s a growing risk that Mr. Powell could feel great pressure to lift rates to levels that ultimately tip the economy into recession.

The inflation threat for the Fed is twofold. The first risk is that the surge in prices could become intense enough or last long enough to change consumers’ and businesses’ inflation psychology, making those expectations self-fulling. The second risk is that a tight labor market, with demand for workers far outstripping the supply, generates wage growth that keeps inflation above the Fed’s 2% target. Those two forces threaten to ignite an inflationary spiral, where workers face higher prices and demand more pay, leading businesses to continue raising prices.