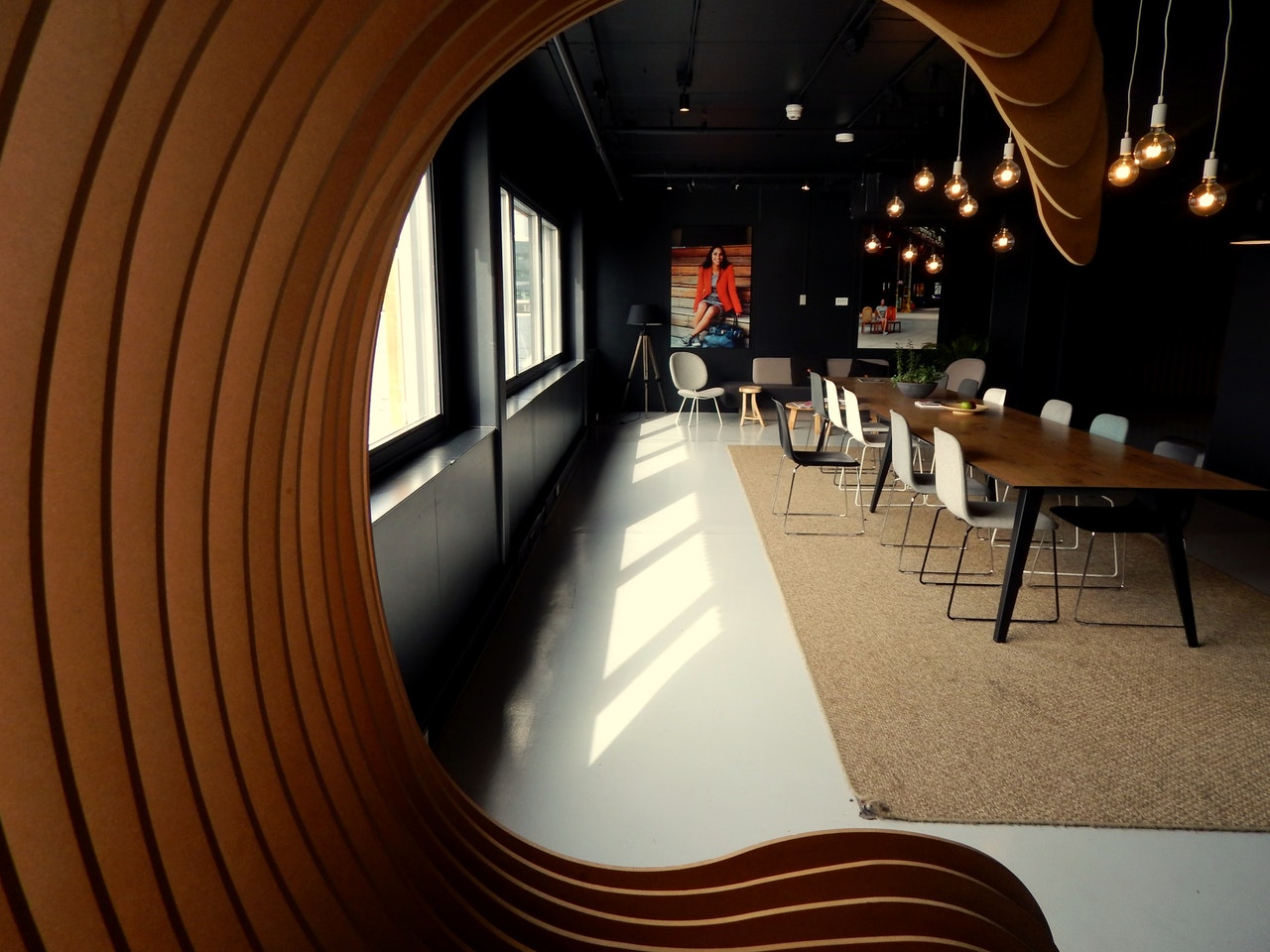 The yield curve continues an inverted track with 3-month yields at 2.47%; 2-year at 2.29%; 5-year at 2.22% and 10-year at 2.43%. This morning the 2-year+ yields have gained around .02% over 3-month as the curve slightly corrects. Long-end of the curve has been held down due to investor concerns with U.S. and global economies. Two sides of the inverted curve discussion are both predicated upon economic data in the short-term and driven by increased consumer spending and business investments:

Economy will remain sluggish at best and the Fed will reduce rates this year. An inverted curve has preceded every recession by 2 months to 2 years since WWII. Typically, the Fed will reduce rates within 8 months of an inverted curve. The last time the Fed did not immediately reduce was prior to the financial crisis of 2007-2009 when the Fed waited 10 months after an inversion to lower rates.

Economy will stabilize with modest growth and the Fed will hold short-term rates this year. The yield curve can and has corrected at times without an immediate recession. Some economists project the curve will steepen over this year, with some continuing to project the Fed will raise rates by 25 bps prior to end of the year.

The challenge for traders to digest right now is the yield curve. This is significant because an inversion has preceded each of the last seven recessions, often by years. Since 1965, there have been two inversions not followed by a recession. QE has made inversions much more likely and inversions need to last several months before a recession becomes likely. Stocks keep rolling along but for what reason, I have no idea (because we’re not seeing it in the trading, stocks should be heading lower).