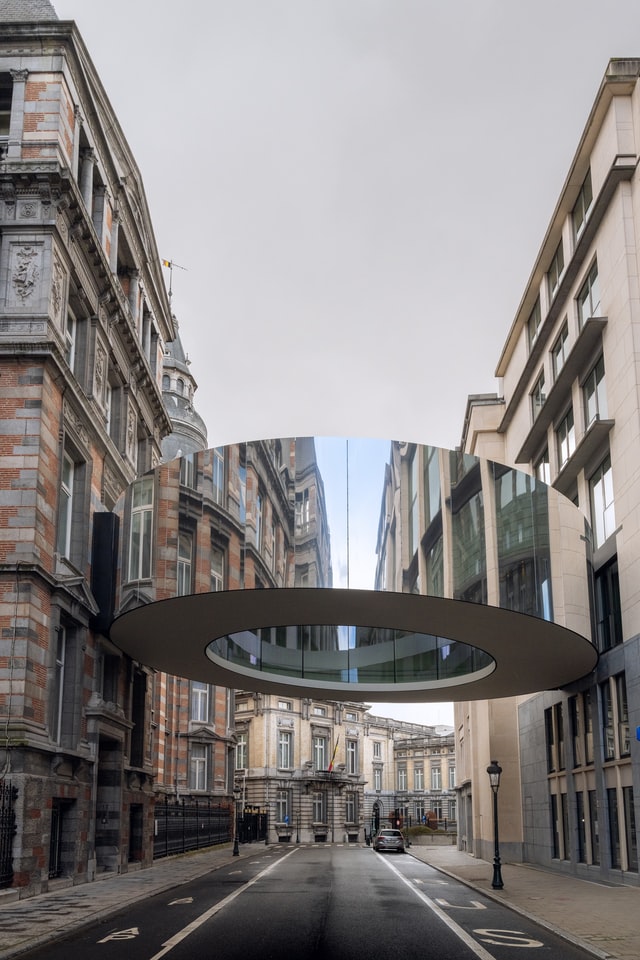 Good morning on this best day of the week, Wednesday,

Lots going on today so in advance, my apology for the length.

As I was tossing and turning at some ridiculous time in the night or morning (I get confused if 2:30 AM, is late late night or early early morning?), I was thinking about how to break the news to myself that the 10-yr Treasury which should be trading 100bps lower, is crossing 4%. This continues to be the highest level since the global financial crisis. Today the move was blamed on speculation that Japan will intervene to strengthen the yen — potentially funded by selling US debt securities. Bonds have sold off so violently that (as he writes sarcastically) JPMorgan Asset Management went out on a limb saying that longer-dated sovereign notes in most developed markets are starting to look appealing given elevated yields (this, my friends, was not a ground breaking call to make. Yields have gone from .01 to 4.0 in 12 months). To finish out my 2:30 AM case of nausea, I was incensed that St. Louis Fed President James Bullard warned the central bank must keep raising interest rates to retain its credibility. Credibility for the Fed is more important now than supporting the economy.

Make no mistake, they are not synonymous.

The one bright spot from the Fed came from Federal Reserve Bank of Minneapolis President Neel Kashkari who said the U.S. central bank needs to tighten monetary policy until underlying inflation is declining, and then wait to see whether it has done enough. The only sound, logical, rational, positive words I have seen from the Fed in months. Yes, maybe a pause to see how much damage we have left in the wake would be a good idea.

Shortly after I stopped pacing the floor, a headline came across that The International Monetary Fund urged the UK government to reconsider the massive unfunded tax cuts announced last week, and additionally, Moody’s Investors Service said the plan could do permanent damage to the public finances. The IMF said fiscal stimulus is inappropriate given the inflation pressures in the UK economy, and the package risks making life harder for the Bank of England. Moody’s forecast that it will lower economic growth — contradicting the view from Chancellor of the Exchequer Kwasi Kwarteng — by pushing up interest rates. The warnings come amid dramatic moves in UK asset prices in the wake of the government’s mini budget. The new UK prime minister Liz Truss (who I don’t think has yet addressed the nation as Prime Minister) has already knocked more than $500 billion off the value of UK assets since her finance minister announced 161 billion pounds ($172 billion) of unfunded tax cuts last week. And the bond market crash that it triggered is set to ramp up mortgage rates for millions of borrowers in the UK, here in the US, and abroad. This news was quickly followed by the Bank of England to buy bonds in whatever amount is needed to stop spread of crisis and off to the races we went.

To set the stage before I add in Dan Rawitch’s commentary (which I mostly agree with and always respect), the 10-yr US Treasury bond from piercing the 4% ceiling overnight, is now trading at 3.78%. Mortgage bonds are +70 bps, equities are rallying and this is a Zen moment (for the moment):

What? Can Bond prices up? I did not know that was possible any longer. So cool to watch. Now I must be Danny Downer for a second. It is not always good to see an up day while still in a sharp downward channel. Much better to know a day inside of an upward channel OR an up day that breaks above a downward channel. We have neither of those things, so I suggest exercising caution. This may be the classic Dead Cat Bounce… a phrase I learned 40 years ago while trading bonds on Wall Street. I never forgot it, and I never will. The premise is, even a dead cat will bounce when dropped from a tall building. Although being a literal person, I think the cat will splat. Sorry for the visual, and no offense to cat lovers. I, too, have a cat (Miss Kitty), and she is about the coolest cat ever. Ok, back to bonds. Today’s news was bond friendly but not enough to justify his rally. However, the BOE made a massive move in our pre-market by stepping in and announcing they would begin buying bonds. This brought the rates in England down ONE HUNDRED BASIS POINTS. The moral of the story today is that I am encouraged but not convinced, so be careful! I fear the effect of this will not be long lasting for us and if you think our Fed will do something similar, I have a 3% 30 year fixed loan for you. Just pay me an upfront fee and you can have it.

The dollar continues to soar to new records against all real currencies (I don’t count the Russian Ruble) after the White House talked down the prospect of weakening the currency. I had a great conversation regarding currencies with a peer who lives in Singapore, and it got my curiosity up as to just how much the US Dollar has strengthened against the world. Bloomberg had a great chart which shows how much currencies have been beaten up by the dollar in just the last 30 days. You have to expect this to normalize over time so currencies may be a good place to look at for returns.

A quick final note on inventory. Yes, in advance, I see the slope of available inventory has quadrupled over the last 4 months. The more relevant component to me though is that months of inventory has leveled off in the face of some of the weakest sales we have seen. Inventory is not increasing folks and as soon as we get some traction in bonds where rates move lower, velocity will pick up. I believe prices are higher one year from now.