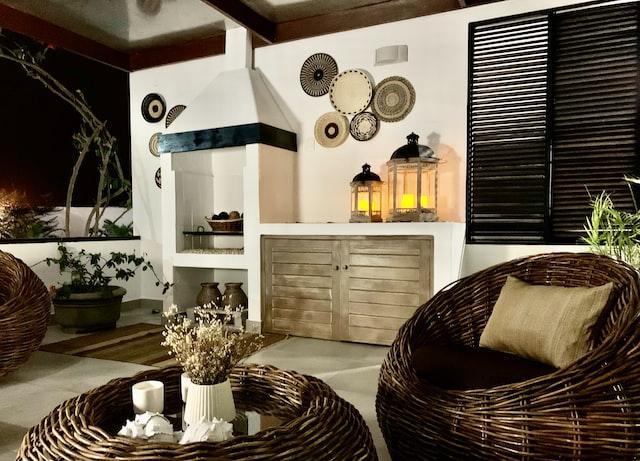 Good Monday AM on a Columbus Day holiday,

Bond markets are closed but equities are wide open. No real economic data out today to contend with. Muted activity in the markets today albeit a continued tilt lower in value.

The annual meetings of the IMF and World Bank are kicking off in Washington, with the warning of a possible $4 trillion loss in the world’s economic output. Stop and think about that number for a moment. It represents almost a 5% reduction in GDP.

The Bank of England started the week with stepped-up measures to support the bond market.

It will increase the size of its buying operations for the next five days and launch a longer-term facility designed to ease liquidity pressures faced by liability-driven investment client funds. The BOE’s latest effort to bring order to markets following the turmoil caused by the mini budget was met with little reaction from gilts, which may be welcomed by officials keen to stress that their salvo is designed to bring stability rather than pull down yields. The Treasury also made its own attempt to calm markets, with Chancellor of the Exchequer Kwasi Kwarteng saying he will announce his medium-term fiscal strategy and accompanying economic forecasts on Oct. 31, earlier than initially planned. The reaction though has not been positive, as markets are not confident the new facility will do the job its intended to by supporting prices. Just a lack of confidence in the UK financial system. The pound is losing value once again against the dollar.

And this story was just worth sharing.

A labor shortage has pushed more employers to recruit employees who have served prison time. In recent years, small businesses and big U.S. companies including banks and pharmacy chains say they have recognized that so-called second-chance hiring offers a chance to ease societal inequities. It also helps them find more workers in a tight job market. Finding steady, formal employment has long been a challenge for people who have been convicted of crimes.