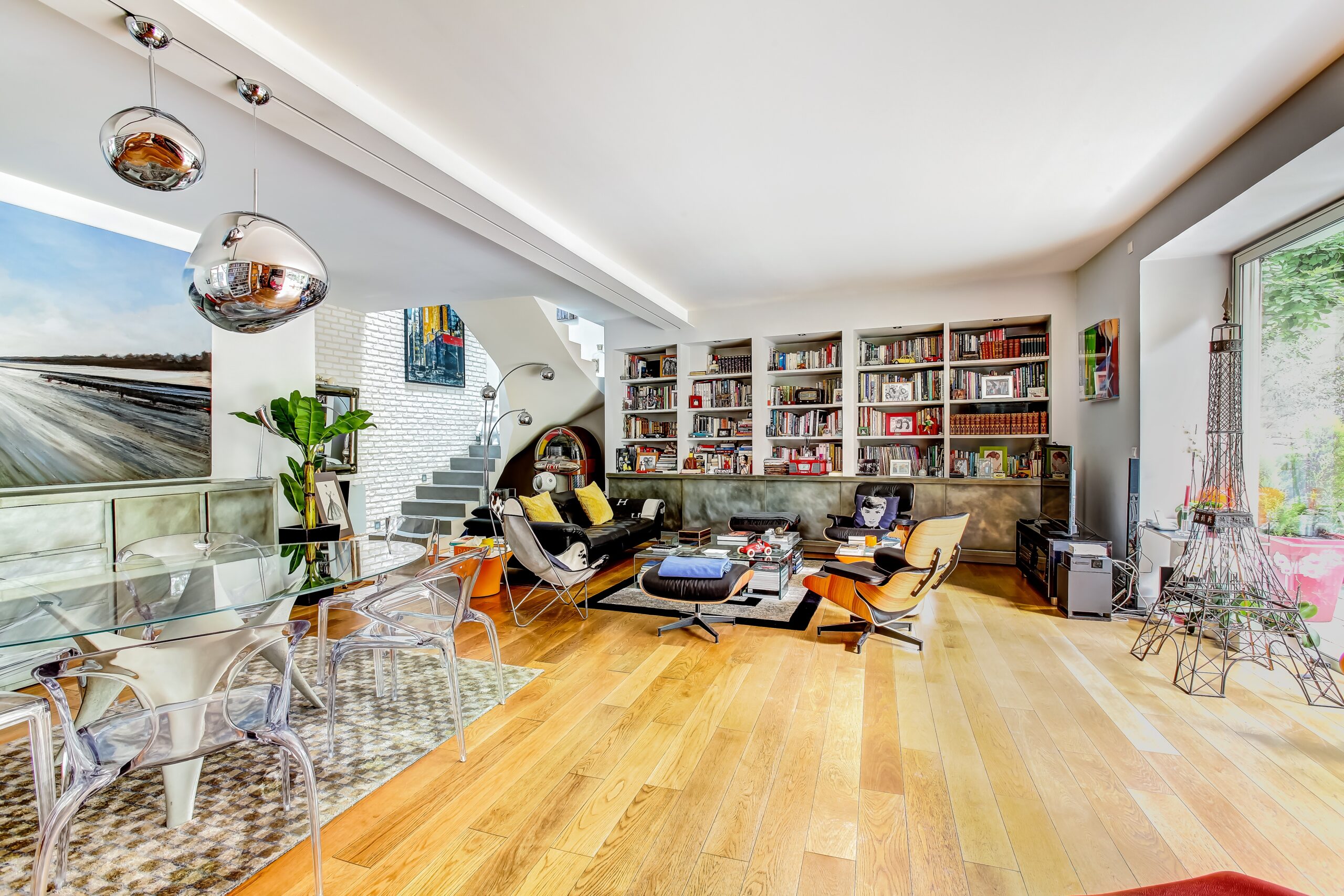 The ten-year continues to sit on the cusp of 3%. Whether we hold that level or rise above it will depend significantly on tomorrow’s non-farm payroll numbers. Tomorrow’s numbers should be bond friendly if today’s ADP payroll numbers are any indication. There are plenty of times that the two do not match, although they should! I trust the ADP numbers. The MBS is holding its support level. If we can close above that level and get low payroll numbers, we will be poised for further gains in bond prices. Those are two big ifs, so I would be cautious floating into tomorrow’s numbers. I say this for no other reason than I am not a fan of floating into significant news events.

‘A question I am asked regularly is, what do you think about the bubble?’

I assume it relates to housing, of which I don’t see a bubble and have shared often about the real estate metrics of supply and demand. Until supply significantly outweighs demand, prices are not coming down. But we don’t often discuss any contributing role the lending side may play in a bubble. In today’s housing market, many are beginning to wonder if we’re returning to the riskier lending habits and borrowing options that led to the housing crash 15 years ago. Let’s ease those concerns. Basically, the index determines how easy it is to get a mortgage. The higher the index, the more available mortgage credit becomes.

Below is a graph of the MCAI dating back to 2004, when the data first became available. As the graph shows, the index stood at about 400 in 2004. Mortgage credit became more available as the housing market heated up, and then the index passed 850 in 2006. When the real estate market crashed, so did the MCAI as mortgage money became almost impossible to secure.

Thankfully, lending standards have eased somewhat since then, but the index is still low.

In April, the index was at 121, which is about one-seventh of what it was in 2006. During the housing boom, many mortgages were written for borrowers with a FICO score under 620. While there are still some loan programs that allow for a 620 score, today’s lending standards are much tighter. Lending institutions overall are much more attentive about measuring risk when approving loans. According to the latest Household Debt and Credit Report from the New York Federal Reserve, the median credit score on all mortgage loans originated in the first quarter of 2022 was 776.

The first second below shows the billions of dollars in mortgage money given annually to borrowers with a credit score under 620. In 2006, buyers with a score under 620 received $376 billion dollars in loans. Back in 2021, that number was only $80 billion, and it’s only $20 billion in the first quarter of 2022. In 2006, lending standards were much more relaxed with little evaluation done to measure a borrower’s potential to repay their loan. Today, standards are tighter, and the risk is reduced for both lenders and borrowers. These are two very different housing markets, and today is nothing like the last time.

Bloomberg had a good piece this am on improving metrics on the horizon for housing. Sharing the bullet points.

Please remain safe and healthy, and have a great day!