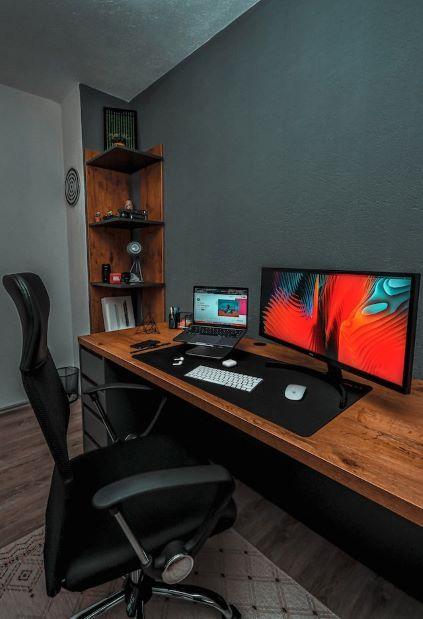 Bonds are mostly flat this morning.

I do not expect much to happen ahead of tomorrow’s inflation release. You know the drill. If CPI comes in hotter than expected, the fed will continue to NOT care about the economy and to care only about increasing rates to get ahead of inflation. If the goal is to get the fed funds rate on top of the inflation rate, he has a long way to go! I cannot guess what CPI will look like; unless you can, I would not suggest floating. You may hate me if CPI comes in low, but all I can do is express risk versus reward; the risk is too high to float.

Not to get into politics but as yesterday was election day, the status is mentionable. Republicans are headed toward control of the US House, but by smaller margins than forecast, as some of the bellwether races that the GOP had hoped to snatch were held by Democrats. House GOP leader Kevin McCarthy, who is in line to become speaker, declared victory early Wednesday before the full results were known. Meanwhile, control of the Senate will likely come down to a race in Georgia between incumbent Democratic Senator Raphael Warnock and GOP candidate Herschel Walker. That contest may be ultimately decided in a runoff if neither candidate gets more than 50% of the vote.

Meta Platforms said it would cut more than 11,000 workers, or 13% of staff, embarking on the company’s first broad restructuring to cope with a slumping digital-ad market and falling stock price.

If you are a crypto geek (I am not, but this stuff over the last 48 hours is fascinating), at the risk of angering a few, I have to say I still find it hard to understand the asset value of any crypto. There was an interesting piece in Bloomberg today..

Crypto is never boring. But even by the standards of the industry, the last 48 hours have been extraordinary, thanks to the implosion of the Sam Bankman-Fried empire.

Obviously a lot of the details are still hazy, and we’ll learn more over the coming days, but in the meantime, I have two basic thoughts.

The first is that back in the spring, when Sam himself was going around and using his gigantic war chest to backstop failing crypto firms, there were a lot of characterizations of him as the industry’s de facto central bank. The lender of last resort. But there’s a limit to what any private entity can do on that front. In TradFi, what makes the central bank unique is the truly unlimited balance sheet. When you have an unlimited balance sheet, nobody can call your bluff. You can’t face a run. In 2008, JPM bought Bear Stearns, but ultimately the entire banking system would have collapsed that year had it not been for the Fed.

The other lesson from the Great Financial Crisis is that the worst implosions occur when an entity perceived as “safe” goes down. When Bitcoin plunges, it’s NBD, in part because that’s what Bitcoin is expected to do. Even with Terra/Luna, there was a widespread view beforehand that the whole apparatus was unsound.

FTX on the other hand was perceived as one of the highest quality exchanges, with some of the most professional practices. Sam was the face of crypto in DC. And of course a major donor to politics and non-profits. So for his empire to implode is similar to a safe asset imploding.

The industry has been raw and mistrustful ever since the collapse of entities like Luna, Celsius and 3AC. This is like all those, but even more damaging.