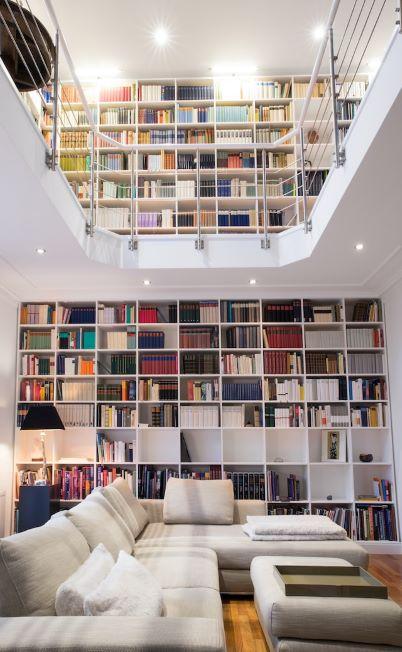 So sorry for the late start.

Bonds are flat this morning as expected.

Typically, ahead of major news days traders do not want to make a large commitment on either side of the trade. Amateurs may try and guess, and this can create some erratic volatility, but the pros will not engage for the most part. Tomorrow is PPI, which while it can be a market mover, the big number is on Thursday when we get the CPI release. Given how bearish the market it is, I would not suggest floating into either day.

Maybe some signs of a future reprieve from the Fed.

Vice Chairwoman Lael Brainard noted how previous rate increases, together with anticipated further rate increases, will slow the economy in ways that can’t be observed and articulated a view that the central bank should exercise caution in its rate-hiking campaign. In comments on Monday, Brainard advised the Fed should move forward “deliberately” and in a “data-dependent manner” to gauge how previous rate hikes are working through the economy.

The Bank of England was again forced to step in and stop what it called “fire sale dynamics” in bond markets today. A day after extending emergency measures to backstop pension funds, the central bank said on Tuesday that it’s adding inflation-linked debt to its bond purchases. That comes after a severe selloff that saw yields on so-called linkers surging by the most on record. Meanwhile, the influential Institute for Fiscal Studies estimated Chancellor Kwasi Kwarteng will need to find savings of at least £60 billion ($66 billion) to shore up confidence by the time he presents his fiscal plan on Oct. 31. The worst part is, with such a  lack of confidence in the UK Monetary policy (which is bleeding over to the US, et al..) these moves are having no impact and bond prices. Yields are continuing to run up.

A few snippets to think about…

Things are slowing all around.