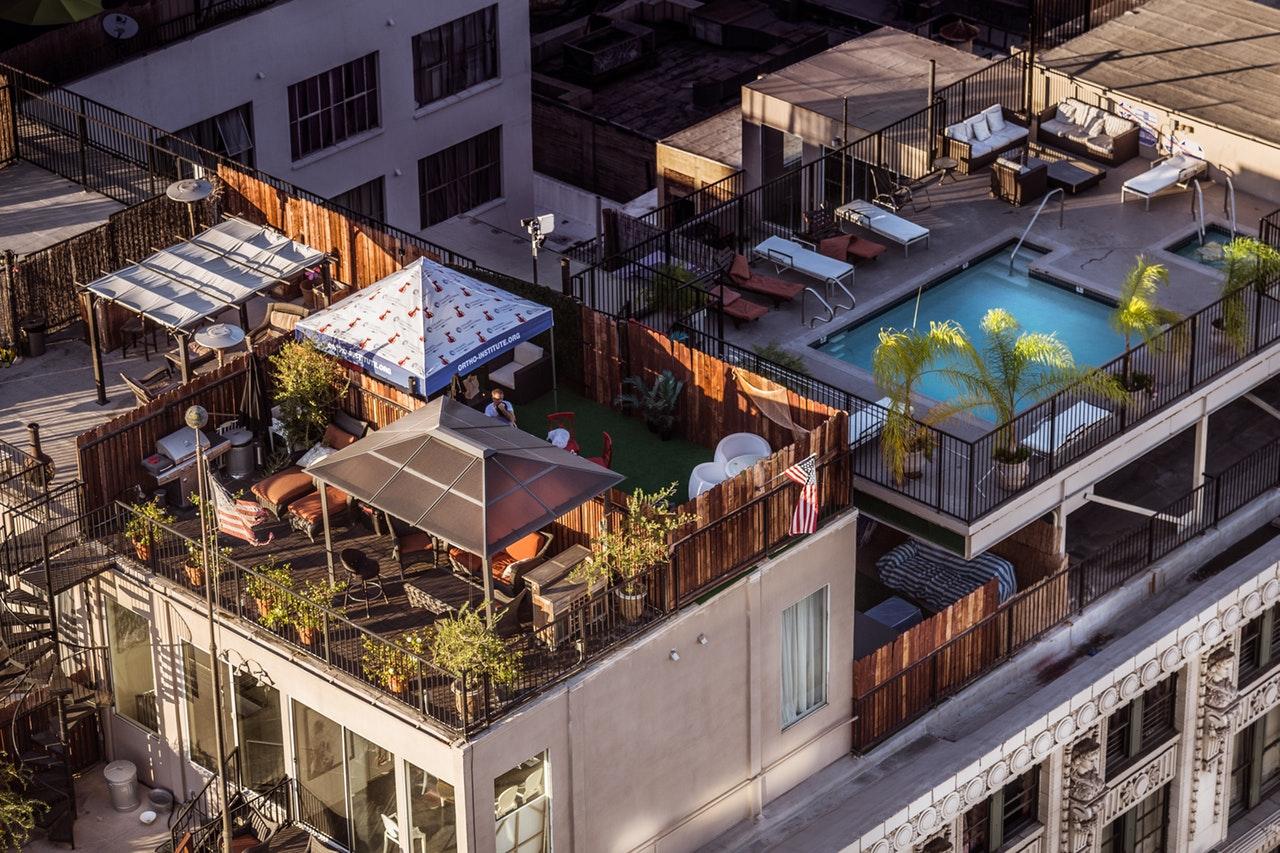 Not much going on in the Bond market but we are seeing a little slippage. Stocks are on a tear clawing back all of yesterday’s losses and then some. Earnings have been lackluster and the push in equities is taking a little bite from bonds.  The Ten Year Treasury has slipped back over 3% while mortgage bonds are flat and pretty close to their line of resistance.

Today Housing starts came in worse than expected, but this is not a market mover.

I suspect the move today is likely more tied to uncertainty in Europe. Euro zone bond yields shot up on Tuesday, with two-year German borrowing costs hitting over two-week highs, after a source-based report that the European Central Bank would discuss whether to raise rates by 25 or 50 basis points on Thursday. The ECB has flagged that it would raise rates by 25 bps at its July policy meeting to contain record high inflation, so news that it could consider a bigger move came as somewhat of a surprise to markets.

The WSJ shared that The U.S. added workers at a strong pace over the past three months. It also lost workers.

The conflicting employment data come from two different surveys—one of employers and one of households—used to calculate employment, unemployment and other key figures in the Labor Department’s monthly jobs report. The divergence raises questions about the labor market’s overall strength as more signs point to a slowing economy. The survey of employers shows nonfarm payrolls growing by an average of 375,000 jobs a month over the past three months. The household survey shows the economy losing an average of 116,000 jobs a month during the same span. Some economists are watching the deteriorating household data closely for early signs the labor market is at a turning point.

Lots of ways to count.. It’s important to analyze the data and not just read the headline.

And not to continue to repeat myself (well, maybe), I thought this excerpt would share the current mindset out there. Don’t be overly concerned about a recession as it is part of a normal economic cycle and we are likely in one right now. Economists increasingly expect the Federal Reserve, in its efforts to push down inflation, to raise rates enough to trigger a recession, with many worrying the central bank will go too far.

Economists surveyed by The Wall Street Journal now put the chance of a recession sometime in the next 12 months at 49% in July, on average, up from 44% a month ago and just 18% in January. Some 46% of economists said they expect the Fed to raise interest rates excessively and cause unnecessary economic weakness. Slightly fewer, 42%, said they anticipated the Fed increasing rates about the right amount to balance inflation and growth. Around 12.3% thought it would raise rates too little.