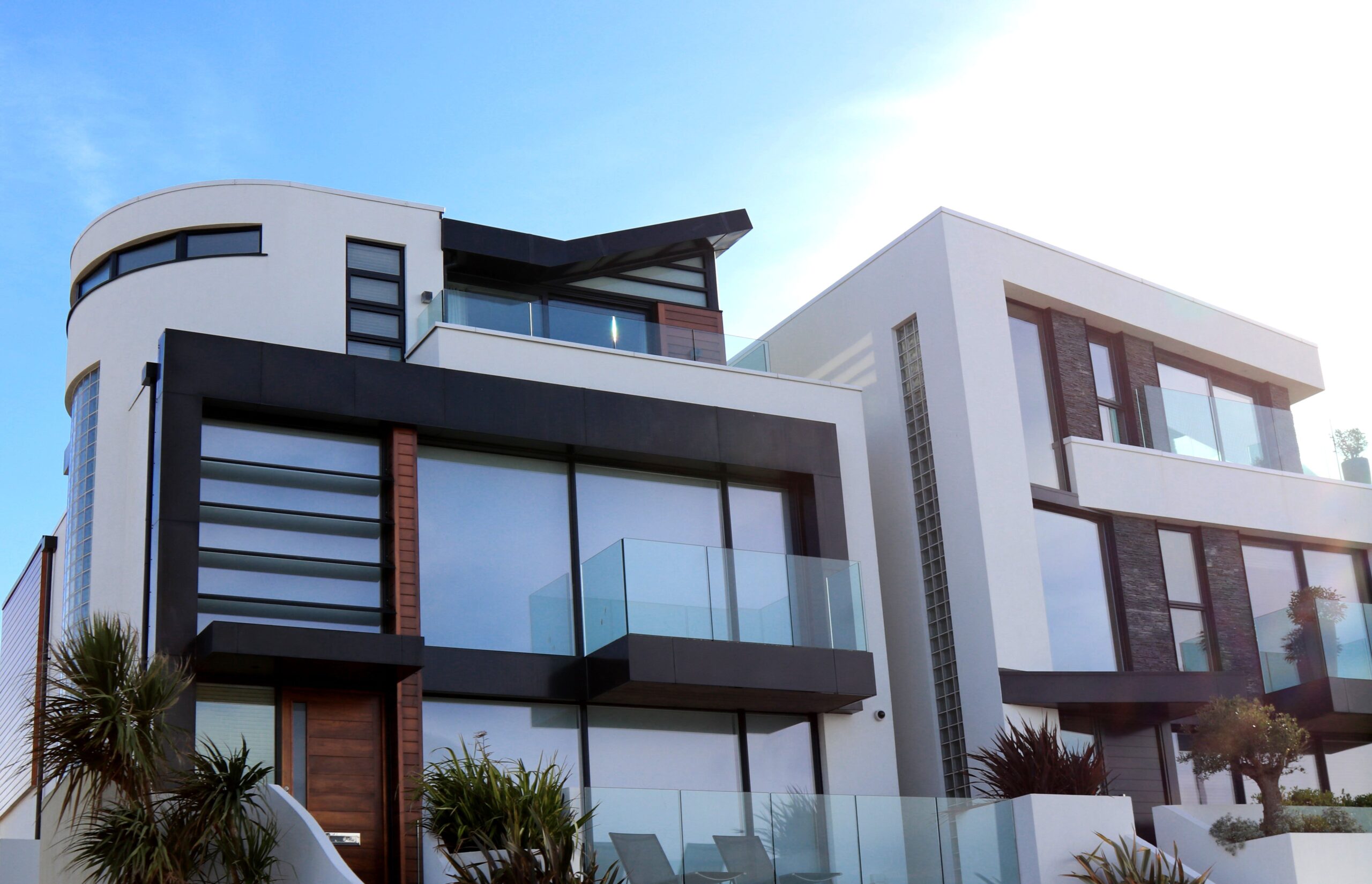 Bonds are getting a bit of a bounce today. I do not expect it to be anything exciting. Later today we will get the results of today’s ten-year bond auction. Depending on the degree of how good or how bad the auction goes, we could see it impact the mornings. Either way, we are in a sideways pattern and will continue to move up and down in a range. At the moment we are at the bottom of the range, so short of anything unexpected, we will likely drift toward the top of the range. Let’s see if today’s auction can help us along.

THE WSJ had this interesting piece on the economic recovery which 1) mimics why I have been bullish on rates and 2) is a bit surprising as most news outlets prefer to tell us everything is great. This is not meant to say that the Fed will not taper bond purchases at sometime this year but regardless of that, I would expect rates to continue to stay very accommodative.

The U.S. economy is facing a slowdown in September, rather than the takeoff once hoped for. Earlier this summer, many economists saw the week of Labor Day as the moment when the economic recovery would kick into high gear. Their expectation was that widespread vaccination would ease labor shortages. Schools and offices would reopen, which would mean a comeback for local businesses reliant on office workers. Travel would rebound. Stevie Nicks would be back on tour. Instead, the rise of Covid’s Delta variant has the nation tapping the brakes. Businesses and consumers are reworking plans to adjust to renewed mask mandates, travel restrictions, event cancellations and delayed office reopenings. Consumers are pulling back on purchases and employers have slowed hiring. Economists are downgrading their forecasts. Stevie Nicks canceled. Economists don’t expect the variant to push the U.S. back into recession. But the loss of steam could prolong the recovery of the millions of jobs lost during the pandemic, leave many on the labor market’s sidelines and continue to hobble businesses unable to grow or unwilling to invest amid fresh uncertainty. At the same time, that damping effect could ease inflation pressures if it reduces consumer demand.

And with it being Wednesday with no real news to share (other than a 10-yr auction), I am going to completely geek out and let you see the stuff I really like reading. The Elasticity of Demand in Housing (is anyone still with me?)…  I am happy to discuss anytime but just focus on the “p” part of the equation which is the net effective borrowing cost and see how that rate will impact the equation. If rates go down, prices go up and vice versa but, and here is the real kernel, just because rates go up, does not mean that prices will not. If rents (which have been lagging sales prices) grow, prices will continue to grow as well.

Elasticity of House Prices to Mortgage Rates in Theory: The User Cost Model

Standard calibrations of the most popular theoretical framework of housing valuation—the user cost model—can in fact quantitatively explain the rise in house prices with the decline in interest rates. In its simplest form, the model postulates that the raw return on housing, including both the rent yield and growth of rent, should be equal to the sum of borrowing cost and property taxes, maintenance, and insurance (taking housing supply and rents as given):

is the rent to price yield, g is the expected capital gain rate, ρ is the effective borrowing cost (mortgage rate after tax deduction), and τ accounts for property taxes, maintenance, and insurance.

From this formula, we can calculate how much home prices rise for every 1 percentage point decline in the mortgage rate, or the semi-elasticity of house prices to changes in mortgage rates, which we refer to as the “semi-elasticity.” The chart below illustrates the predicted semi-elasticity under a set of commonly used parameters from Himmelberg et al. (2005) (marginal tax rate at 25 percent, property taxes, maintenance and insurance in total at 4 percent, growth of rent at 3.8 percent). Importantly, the semi-elasticity rises as interest rates decline, meaning that house prices become particularly sensitive to interest rate changes in a low-rate environment. For example, the semi-elasticity is about 23 when mortgage rates are at 4 percent, but it increases to about 30 when mortgage rates are at 3 percent. These statistics suggest that a decline in the mortgage rate from 3.5 percent to 3 percent would cause home prices to rise about 14 percent, which is just about as we observed. But as we show in the rest of the post, these predicted effects are much larger than our empirical estimates and those found in the economic literature.

That is likely enough for today.