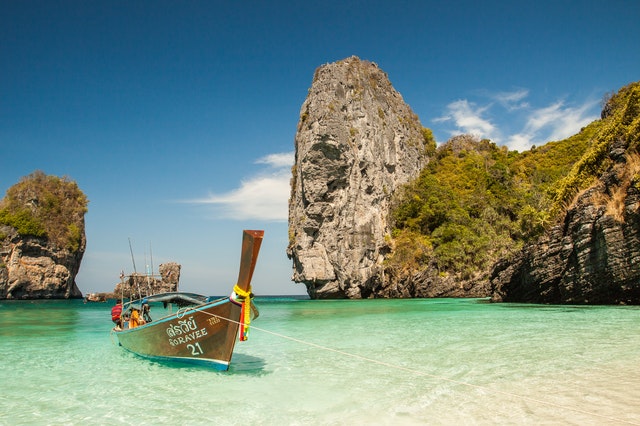 Good Tuesday AM and Happy New Year and Rosh Hashana if you are celebrating,

Overall Bonds are off today. Mortgage bonds are outperforming Treasuries but both are off. This is still a knee jerk reaction from the interpretation of Friday’s jobs report (which was weak but spun differently) and also a result of corporate debt supply. The 10-yr is at 1.37% and we don’t really hit the support level until we are 1.43% so we do have a little room. There were no economic releases today and in fact, this is one of the lightest news weeks we will see this month. For now, I see continued pressure on bonds until we don’t. Mortgage bonds must hold its current support level or we will see price drop another 20-30 bps.

There is some other news to share. The next four slides I’ve included each show that rates will remain low and that housing will remain strong. I am happy to get into a deeper conversation of any or all but these are bullish for housing and to piggyback on the pretty pictures, today, Corelogic shared that annual home prices in the US soared 18% in July. The increase is the largest 12-month gain since the inception of the index 45 years ago, according to the report. The home price index also saw a 1.8% uptick from the previous month. In addition, home price appreciation of detached properties reached an all-time high of 19.7% – nearly double that of attached properties (11.6%). YES BUY REAL ESTATE.

Maybe there is a someone watching out for the agents and not the tech companies. A lawsuit that alleges the powerful National Association of Realtors and home listings giant Zillow illegally conspire to snuff out competition has survived NAR and Zillow’s motion to dismiss the case. Federal judge Thomas Zilly issued a written order Thursday that found the complaint by real estate brokerage REX plausibly claims, “brokerages, agents, and even customers have no choice but to comply with NAR’s so-called optional rules.” The Seattle-based judge’s ruling is the latest instance of legal hot water for NAR, a guild for real estate agents that also represents brokerages and advocates for consumers. The Biden administration Justice Department announced in July that they have withdrawn from a consent decree with the trade group to “permit a broader investigation of NAR rules and conduct to proceed without restriction.” Also, the Biden administration has intervened in lawsuits against NAR – including REX’s complaint. According to Zilly’s ruling, “The United States Justice Department filed a statement of interest asking this court to decline to draw any inference in NAR’s favor from the 2008 consent decree, which is now expired.” That consent decree dealt with whether NAR-sanctioned multiple listings services could withhold data from consumer facing websites like Zillow – a resolution that arguably enabled Zillow and additional websites like Redfin to blossom.

This is worth sharing but don’t get me started on it… Tuesday is B-day, or Bitcoin-day, in El Salvador. The tiny and impoverished Central American nation became the first country in the world to adopt bitcoin as legal tender, allowing Salvadorans to use the cryptocurrency to buy a cup of coffee, get a haircut or even pay taxes and home loans. Its adoption will be closely monitored by crypto advocates, global financial institutions and governments around the world. The stakes are high for an indebted country of 6.5 million. Economists say that bitcoin’s sharp fluctuations risk denting tax revenue and foreign currency reserves of a government that has neither the policy tools nor the financial firepower to contain a speculative attack.

And last, on our crypto world, this is a great piece from Bloomberg on my exact thoughts of NFTs and the mystical world of crypto. Not that I will have any impact but I do feel somewhat vindicated by someone sharing my exact stance in a much more articulate way…

At some point in the last month or so, it feels like everyone on Twitter changed their profile pic to an ape or a monkey or a pixelated punk as part of the general craze for NFTs. Numerous people are paying hundreds of thousands of dollars and in some cases millions of dollars for a token that proves they own a certain digital image. The explanations for this are like the Galaxy Brain Olympics. Everyone has some theory for why this is all rational, and there’s long threads on Twitter about how NFTs are a form of signaling, or a new kind of social networking, and how if it makes sense to pay hundreds of thousands for a one-of-a-kind diamond, then it also makes sense to pay hundreds of thousands for a one-of-a-kind drawing of a rock. It’s all so new and weird, so everyone is excited to show off their multi-disciplinary understanding of behavioral economics and markets and McLuhan and art history and sociology and all that.

It’s all in good fun I guess, but there is one persistent “take” that goes too far, which is to imply that rather than being new and weird, buying memes is normal and ancient and that everything is just a meme and that everything is just the price you can sell it for. A stock is just a meme! Berkshire Hathaway is a meme! And Berkshire Hathaway is a meme that’s selling for over $424,000 per share right now!

But this is nonsense. Yes, part of the reason you can buy Berkshire for $424,000 is because you can probably expect to sell it for the same amount. But Berkshire also owns numerous businesses that make profits and theoretically could pay dividends. And if the stock never traded again, then those dividends could be given to shareholders and there’s nothing meme-ish about that. You don’t need belief or scarcity to get the profits from a candy company distributed to you. You just get the profits.

Now of course people might go further, and say all business is a meme. The candy company is a meme itself. And the money people use to buy the candy is a meme because it represents faith in the dollar or the U.S. — these are all just stories we tell each other. Fine. Sure. OK. Whatever. You can say all that. But then you’ve just tortured the word meme so much it no longer means anything of substance and analytically we’re back to square one. Yes, we’re always telling each other stories. That doesn’t mean that buying a drawing of a rock is the same as buying a company that mines rocks.