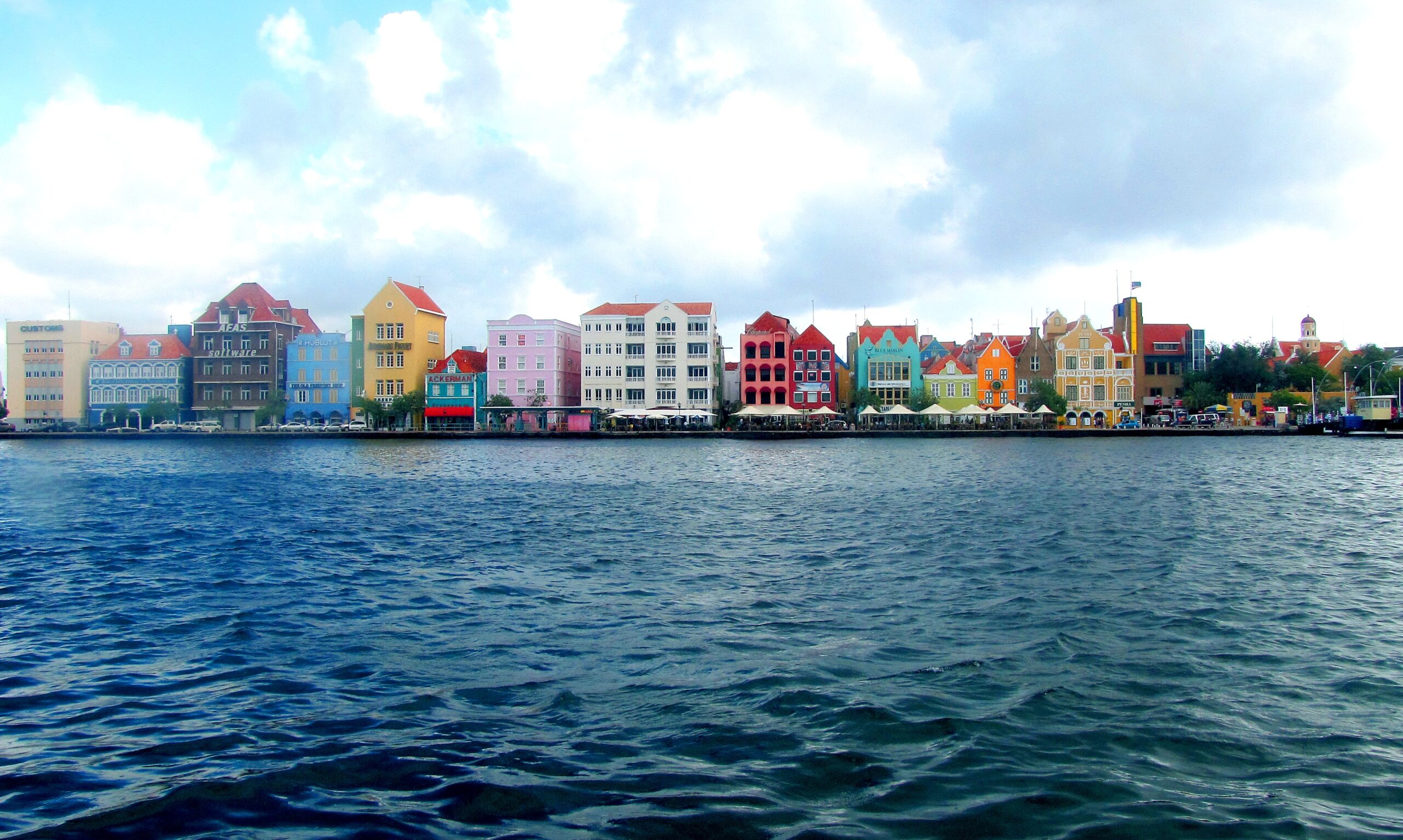 End of September and Q3. Economic data today was bond friendly, but not much movement as a result as traders are more focused on tomorrow’s PCE (inflation number). That is the next roll of the dice.

As it stands, today’s early trading falls in the same range as the last 2 days.  While that could be viewed as a positive sign–potentially suggesting a reversal, it’s probably better viewed as a consolidation and confirmation of the past week of losses.  We’d need to see 10-yr yields make a solid move under 1.50% (currently at 1.52%) to consider other conclusions.

Dan Rawitch shared some pearls of wisdom… Bonds appear to be settling on a bottom (prices). The challenge is that whatever happens on the charts from a technical perspective will not mean much tomorrow if the PCE inflation numbers come in too hot. For this reason, I do not expect too much movement ahead of these numbers. It is possible that we could see some late afternoon selling from traders that realize they are stupid to risk holding bonds ahead of tomorrow’s numbers. If you apply this to your lock/float decision, you may decide that locking is the prudent thing to do. If anyone tells you otherwise, they are foolishly guessing at tomorrows numbers, AND they are guessing how the market will react to these numbers. I never advise floating through huge news days like tomorrow. Sure, the numbers can come in shockingly good, and you will wish you floated, but just as I advised not floating through the FED meeting, I advise not floating through tomorrow’s numbers.

The Senate will vote today on a bill extending government funding until Dec. 3 to avoid a shutdown when the fiscal year ends at midnight tonight. The deal strips out Democrat demands to suspend the debt ceiling, meaning it should easily pass both chambers and go to President Joe Biden for his signature with only hours to spare. Avoiding the shutdown, however, was probably the easiest thing on the president’s to-do list as the risk of a U.S. default in less than three weeks remains very real, while his economic agenda is caught in a battle between the progressive and moderate wings of the Democratic Party.