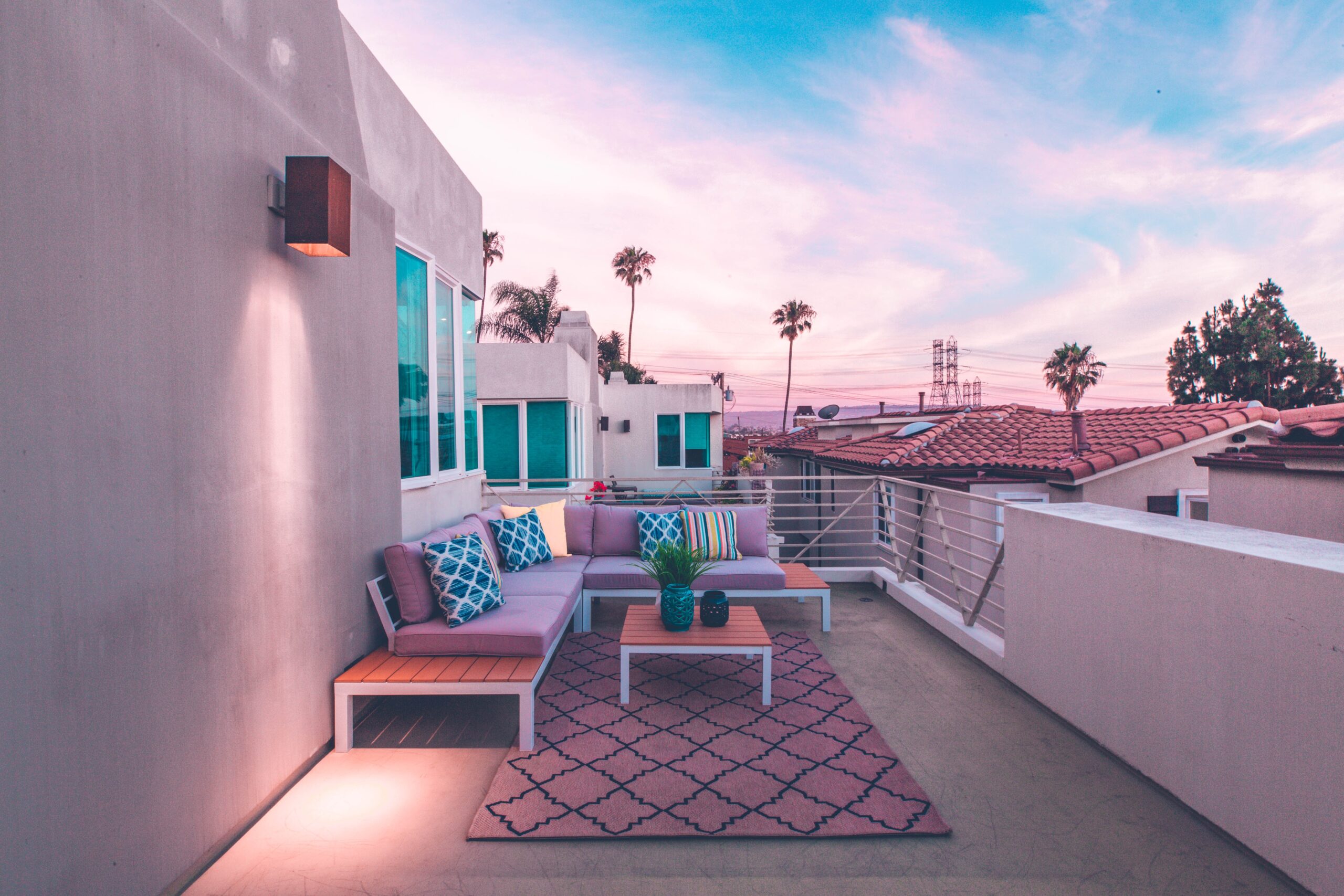 Good Morning on this fantastic best day of the week, Wednesday,

So the waters have calmed for the moment. Today the 10-yr is sitting at 1.54% and flat despite having lost 5% of their value in the last four days. By the way, this has only happened 11 times since 1994. “Bonds sure seem to want to find a footing here. The opening today is step one of finding bottom, now we need to see a close that is above the open. When this happens, the chart forms what I call a U-turn pattern. It does not mean that prices go straight up, but it does mean that there is a high probability that the bottom is in place. From there, traders can feel better about going back in and buying what they hope is the bottom.” The news today did not help or hurt rates. Pending home sales beat expectations by a large margin, but loan applications dropped so refinances are waning. This is the start of crunch time for loan officers who have lived well off of refinances for 18 months. Tomorrow is GDP and Friday is PCE (Fed’s favorite inflation guide). As Dan Rawitch shared, ‘If the PCE prices show an increase that is larger than expected, you’d better duck or bleed. Bond prices could fall very hard. Let’s hope this is not the case. I suspect some surprise is currently priced into the latest move, but there could be more to follow.’

Treasury Secretary Janet Yellen yesterday put a firm date — Oct. 18 — on when her department will effectively run out of cash. Senate Democrats are seeking a vote today on a stopgap funding bill that would avert a government shutdown this week when the fiscal year ends, while Republicans resist efforts to raise the debt ceiling. Democrats in the House remain divided over the progress of the bipartisan infrastructure bill and the larger tax and social spending package that encompasses much of Joe Biden’s economic agenda. Blah, blah, blah (I have to mention it but find the grandstanding boring).

But.. on that note, this was interesting from Bloomberg, which often does a good job with pics and an occasionally unbiased opinion (those are the only ones I find interesting).

I saw a tweet the other day about the “GLOBAL SPIRAL OF GOVERNMENT DEBT” showing the most indebted nations in red on the inside, with the least indebted ones on the outside in green. It looks kinda scary, until you realize some of the implications. Near the middle are some of the most wealthy, stable nations in the world, like Japan, Canada, and the U.S. On the outside, with low levels of GDP are countries like Turkey (which is famous for its inflation and volatile currency). The upshot is that you’ll learn next to nothing about a country’s wealth and stability from its debt-to-GDP (now refer back to previous paragraph).