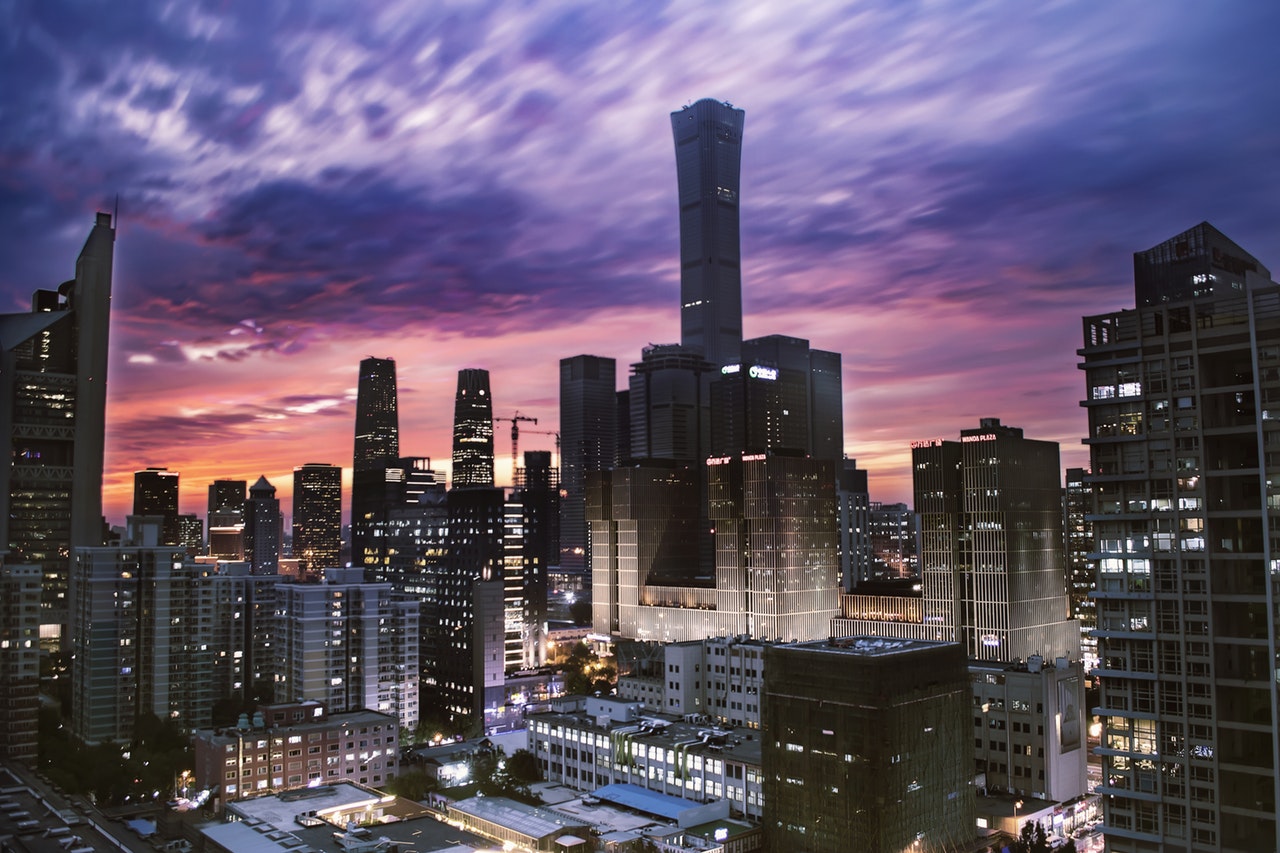 Equities flat, bonds under a little pressure as the 10-yr continued to worsen and is now at 1.45% (Wednesday we were at 1.30 for reference). Mortgage bonds are off 100bps for the week. It’s been pretty ugly. The positive spin, if you want one, is that markets typically overcorrect and we will likely see some rebound in the next few weeks. The only data out today was New Home Sales which was hot. Matt Graham had a good but technical write up for today, which I am sharing below. September is almost in the record books and October tends to be friendlier for bonds.

As early as 4 months ago, we’d been eyeing late September as do or die time for the low rate environment. By early September, we had a very clear picture of the consolidation pattern in rates and very clear notion of this week’s Fed announcement serving to inform the inevitable breakout. Now 2 days later, the breakout is here.

The implication is bad for rates, but vaguely so. Fed tapering isn’t the big deal it was in the past. Rather, it’s a combination of other factors that led to the technical break. Chief among these in a general sense is the ongoing drop in week-over-week covid case counts and/or hospitalizations. From here, rates could merely drift higher at a leisurely pace, or they could accelerate in a more abrupt way. It all depends on how those “other factors” evolve. What looks like a breakout could merely be a continuation of the gradual uptrend that had only been obviously visible on the lower boundary of the trend channel until this week.

Because we view this as a data-dependent move (as opposed to one that’s driven by Fed tapering exclusively), there’s even a chance we could see a decent recovery, even if that’s not necessarily the highest probability scenario. Whatever the case, don’t make the mistake of thinking that “data dependent” refers to ECON data at the moment. If you did that, you might think that weaker econ data headlines mean you’re entitled to see lower rates. You then might be surprised and indignant that rates aren’t falling in response to something like yesterday’s composite Markit PMI coming in at 54.5 vs a median forecast of 58.3.

But 54.5 is expansionary, not to mention the fact that there are all sorts of temporary “yeah buts” making the headline lower than it otherwise would be (things like temporary contractions in the services side of the economy due to the recent peak in daily case counts or the supply issues constraining production on the manufacturing side of the economy). Another consideration that’s quite relevant for other reports is the role of seasonal adjustments. They were/are based on years of rather predictable seasonal patterns and those patterns are ‘out the window’ if Covid is causing large migrations into and out of certain sectors of the economy (either in terms of jobs or spending).

At the risk of letting a cat out of the bag for bond mavens who aspire to clairvoyance, September is historically not a great month for bonds (8 out of the past 10 have been losers for bonds, or have marked the highest yields in months before reversing course). This has been excruciatingly true since 2016 when September has consistently marked the reversals of positive trends or breakouts from sideways trends. Sadly, in each of those cases, the subsequent October has only made things worse. Traders are aware of this and it’s part of what’s driving current weakness.