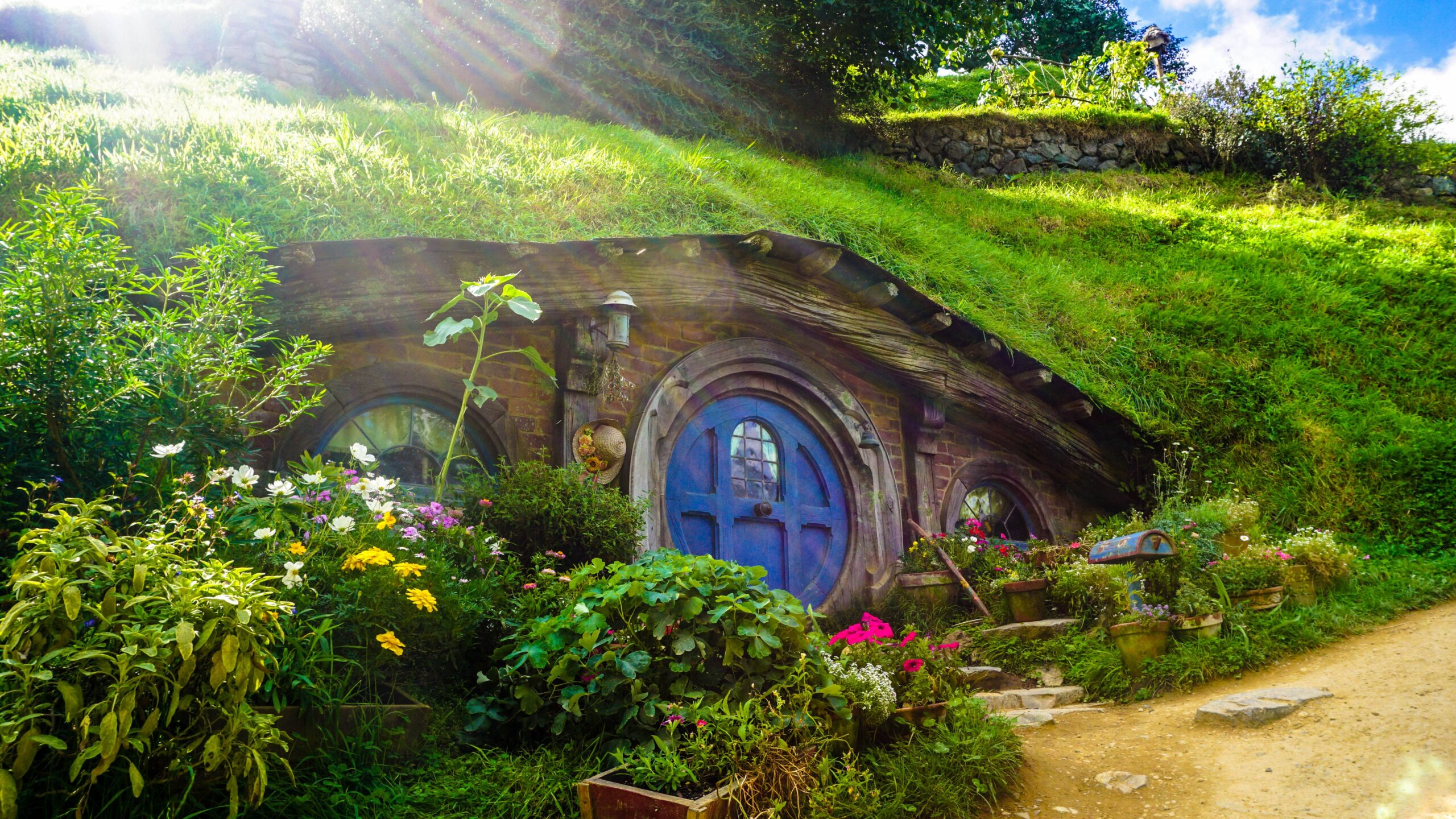 Good Thursday AM on Fed Day +1,

Yesterday was a big day. The Fed spoke (by the way, as they reassessed inflation and raised the outlook, they also removed the transitory verbiage from the communication) and the world listened and then… didn’t do much. The Federal Reserve did signal it was ready to start reversing its pandemic stimulus programs in November and could raise interest rates next year amid risks of a lengthier-than-anticipated jump in inflation. The Fed’s rate-setting committee indicated in its post-meeting statement Wednesday that it could start to reduce, or taper, its $120 billion in monthly asset purchases as soon as its next scheduled meeting, Nov. 2-3. Fed Chairman Jerome Powell said officials hadn’t made a formal decision on how quickly to reduce purchases, but most agreed that a gradual process “that concludes around the middle of next year is likely to be appropriate.”

New projections released at the end of the Fed’s two-day policy meeting showed half of 18 officials expect to raise interest rates by the end of 2022. In June, just seven officials anticipated that, with most instead penciling in rate increases in 2023. The projections showed several officials expected somewhat higher inflation next year than they had in June and nearly all penciled in more rate increases in 2023.

Today is a different world though. Markets getting it right-er… maybe knee jerking a bit, but bonds are selling off. The 10-yr pushing 1.40% and mortgage bonds off 50bps. I expect rates will come back a bit (especially with shows to the system from China looming) over the next weeks but for now, it will likely get worse before it gets better. Look for the 10-yr to move to 1.44%. If I had to give one reason for today’s move, the removal of the transitory verbiage in the Fed decision and subsequent discussion likely did it (it did it for me). Hopefully you got out of the way and locked what you had.