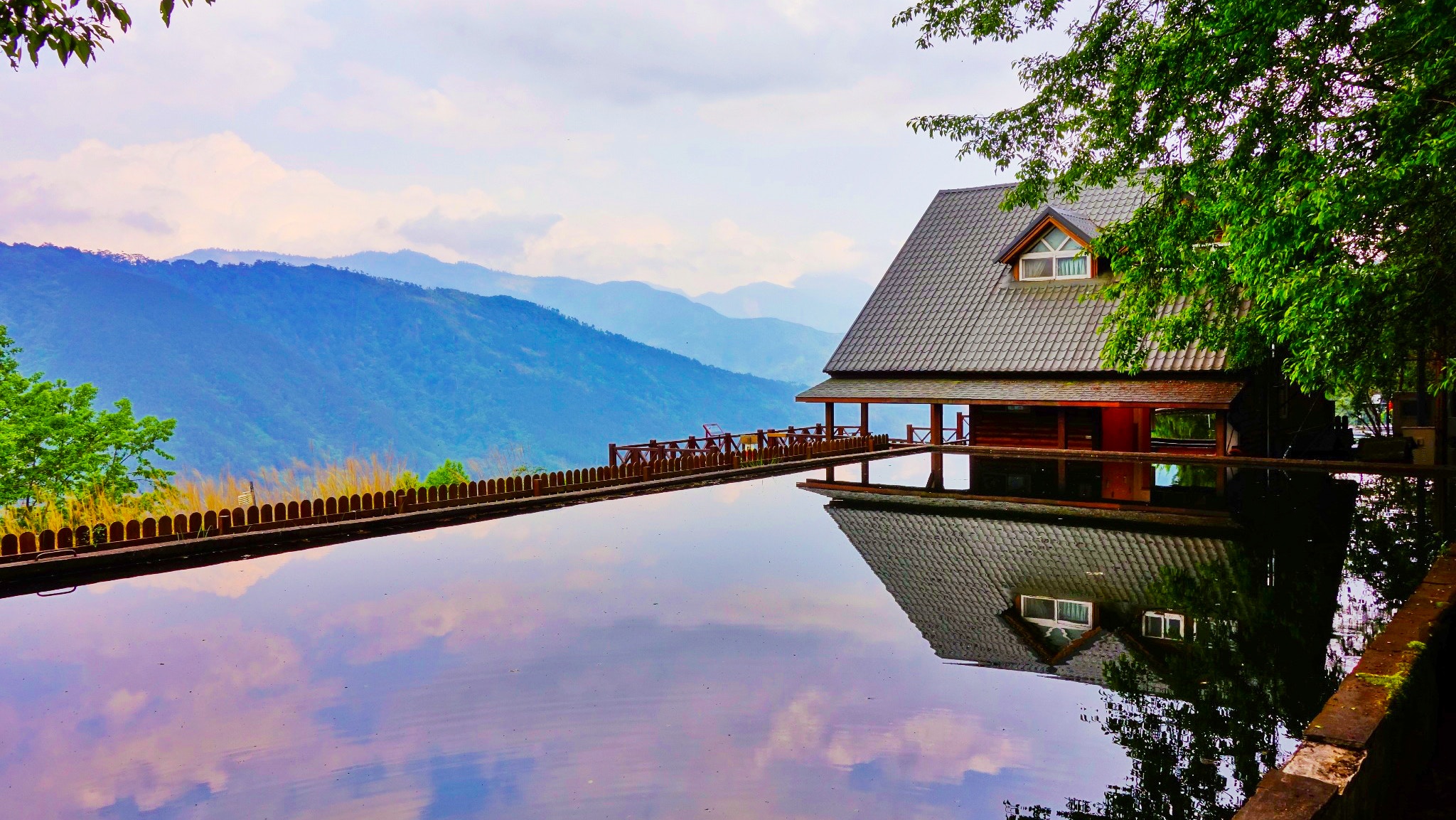 Good Morning on this terrific and best day of the week Wednesday,

Bonds are up slightly on the day as the market prepares to hear from the Fed. Surprisingly the stock market is up quite a bit, something we do not often see ahead of a Fed rate decision. The good news is that bonds are holding their own in spite of the allure of this morning’s stock market. The vast majority of the time, both stock and bond prices tend to sell off, following most Fed meetings. Most of the time the damage is recovered in the days following the meeting. There have been occurrences when we have seen the market take over three weeks to recover from a poorly perceived Fed statement. The statement, which includes updated projections for interest rates, is at 2:00 p.m. Eastern Time and will be followed by a press conference with Powell 30 minutes later. His task of convincing investors that the time might be coming to start withdrawing stimulus is made more difficult by the myriad risks facing the global economy. Markets, and Powell of course, are also waiting to see if President Joe Biden nominates him for another four-year term as Chair.

Today’s Fed meeting has the possibility of being a huge market mover and likely a down move if the Fed discusses tapering in Nov or Dec. If this happens, it is not unlikely that the bond market rallies in the coming days, because longer term bond investors fear inflation more than they fear higher rates. That said, the initial bond market reaction could be bad. From a news standpoint this morning, we learned that mortgage apps were up a whopping 4.9% Also, existing home sales were released and they are down slightly from last month.

A little about the new budget plan… Long-term capital gains are currently taxed at 20% and upon death there is tax-free step-up in basis, allowing heirs to only pay taxes on gains that occur after the original owner’s death. There’s now talk of raising long-term capital gains taxes to 39.6% while retaining tax-free step-up. In the end, this would probably reduce tax revenues by pushing persons to increasingly hold assets till death rather than sell and pay high taxes. Unviable.

And last, here is an interesting piece from Bloomberg on the really unimportant topic of the debt ceiling (especially when looked at through the eyes of a platinum coin).

When the Great Financial Crisis hit over a decade ago, the Fed expanded its balance sheet dramatically. And a lot of people called this “money printing” but it didn’t really result in much inflation.

It’s worth remembering why the effect was so mild. While it’s true that the Fed created trillions of dollars of new reserves with the push of a button, it did so while removing Treasuries from private hands. As such, the financial position of the private sector was essentially unchanged. There wasn’t new money sloshing around the system, chasing goods and driving prices higher. Lately, of course, we have seen elevated inflation, and we have a pretty good idea as to why. A lot of money was put into consumers’ hands (through fiscal policy, not monetary) and at the same time, we’ve seen severe supply-side disruptions thanks to the pandemic. This combo of snarled supply chains, soaring demand for physical goods, and other changes to consumption patterns has given us the situation we find ourselves today. Basically it’s got nothing to do with the reserves-for-Treasuries asset swap described above. This brings us to the debt ceiling, which everyone forgets about until we’re reminded every few years of this silly law where Congress has to actively raise the amount of debt that gets authorized (a vote separate from spending) in order to avoid default. There’s a simple way around this problem, and that’s for the Treasury to mint a platinum coin (an option clearly spelled out in the law) and use that money to retire (buy back) U.S. federal debt currently being held by the Fed, reducing the total stock and providing breathing room under the debt ceiling.

Of course, making money through the minting of high-denomination coins sounds weird and inflationary. But it only sounds inflationary for the same reason that people thought QE would be inflationary in 2009. You can think of the coin as a kind of Treasury QE. It would simply be an asset swap. The Fed is given a coin to hold on its balance sheet. The Treasury gets retired debt back. The effect on the real economy is marginal at best. There’s no new spending. No new money chasing goods. Just different arms of the government making accounting changes. If you understand why QE wasn’t inflationary in the wake of the GFC, you understand why the economic significance of the coin would be modest as well.