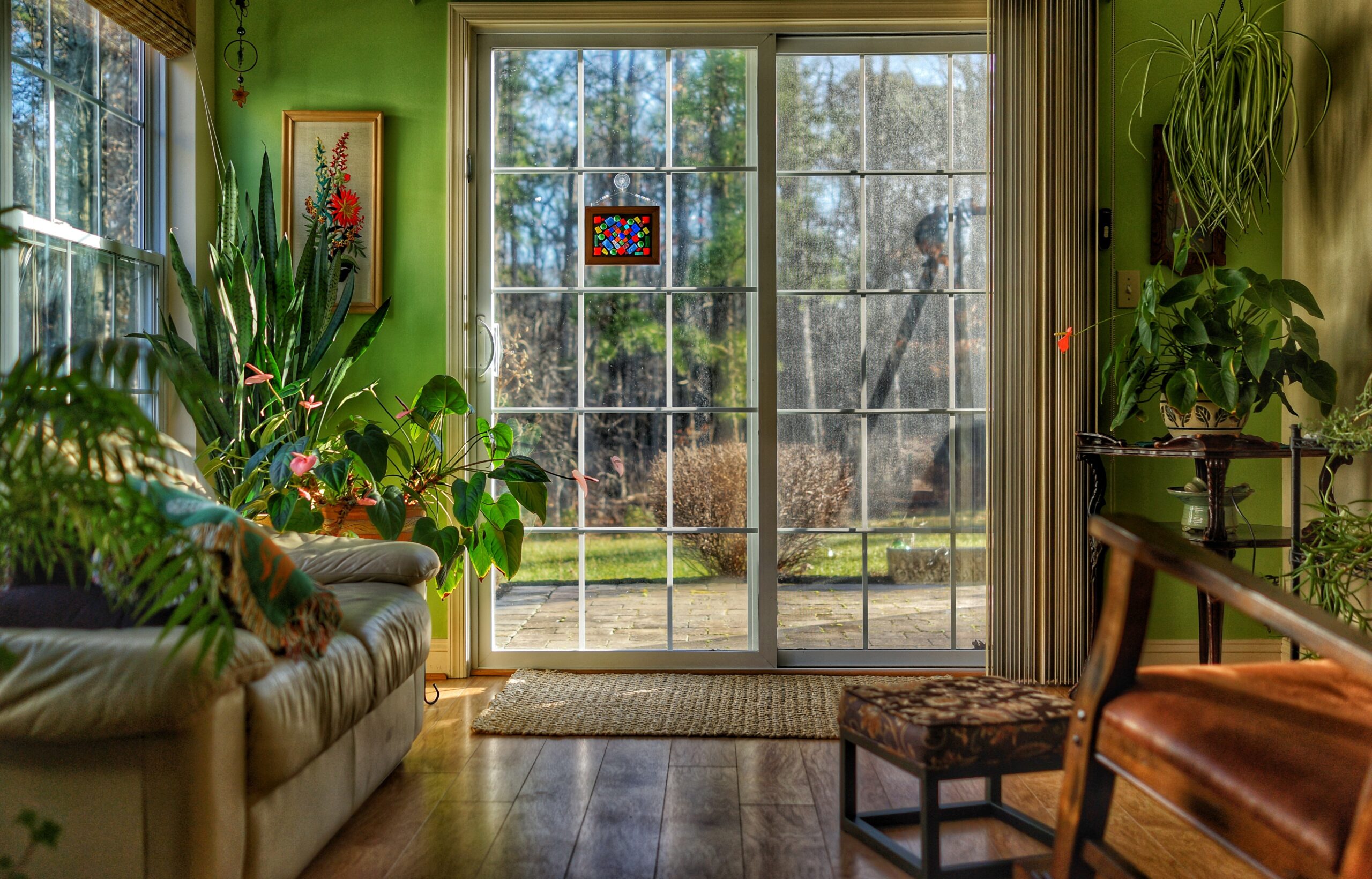 CPI was today’s main event. It was a bit weaker than expected and markets are reacting well to it. The 10-yr back below 1.30 which is a positive sign. There is really not much more to say from me but Matt Graham had a mouthful to share.

Today’s Consumer Price Index (CPI) was one of the only big ticket economic reports left before next week’s Fed announcement, and perhaps the only one that could have meaningfully impacted the Fed’s decision-making process. Granted, that would have taken a shockingly big number, but by coming in tamer than expected, today’s result removes any doubts.

Stocks and bonds did what stocks and bonds normally do when they receive an update that affects the Fed’s tapering outlook. The same sorts of trades can be seen after the jobs report 2 weeks ago, and Powell’s Jackson Hole speech a week before that:

In the bigger picture, today’s CPI reading edifies the market’s stance on longer-term inflation. The blue line below is “market-based inflation” (measured by the spread between 10yr yields and 10yr inflation-protected securities). Despite bigger numbers and bigger ups and downs in the month-to-month data, markets have consistently been betting on 2.2 – 2.4% inflation in the longer-term since June. 10yr yields have more to worry about than inflation alone, but the removal of the inflation concern enables yields to easily maintain their consolidation pattern.