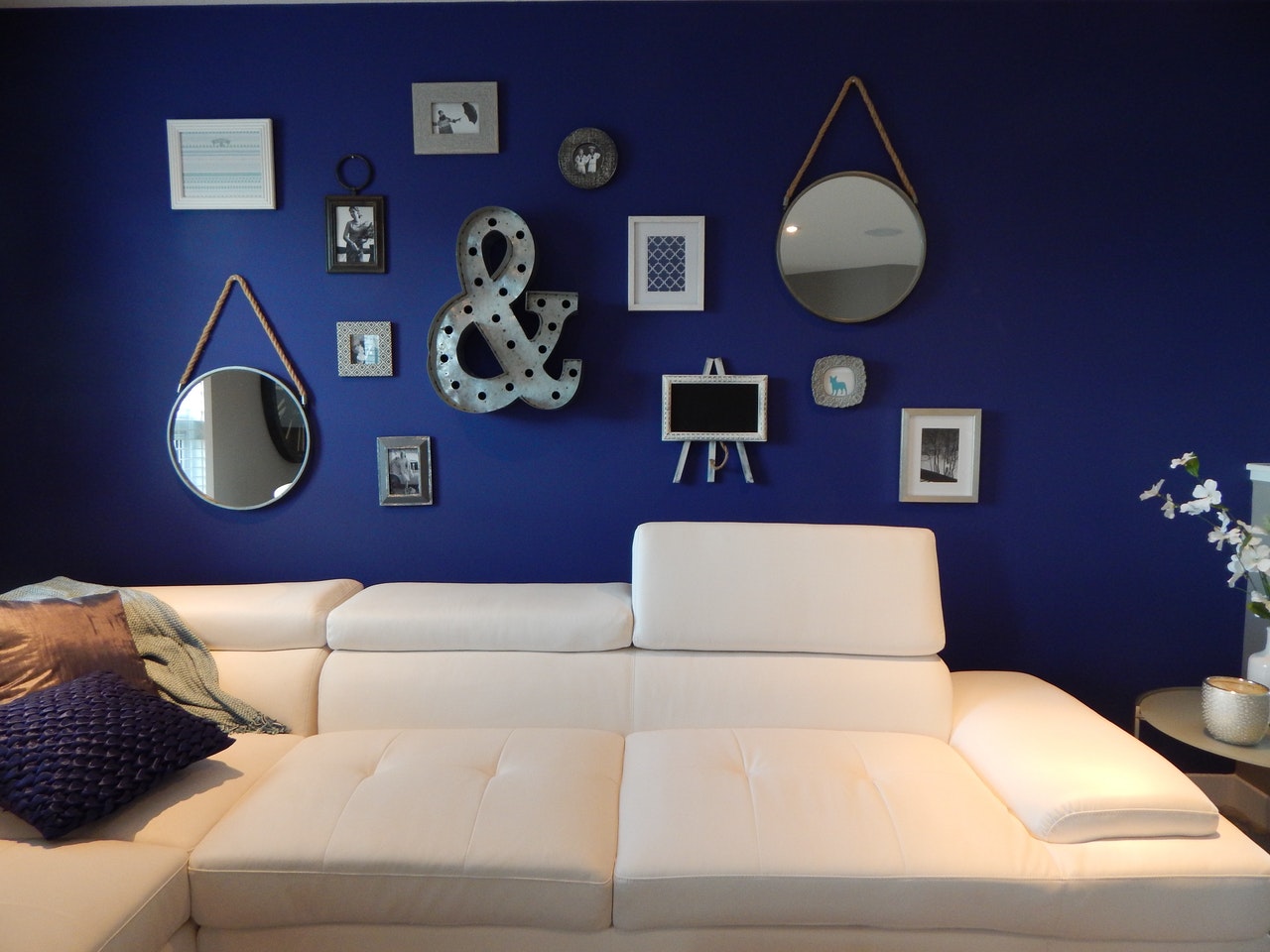 Good Tuesday A.M. on this somber 9/11. A date we should never forget,

Bonds are having a tough time. While the 10-yr is still in this 2.90% to 3% channel (currently at 2.97%, mortgage bond trading channels run a bit differently and with mortgage bonds -15bps on the day, we have now broken into a new lower mbs channel). Mortgage bonds typically don’t lead, they follow Treasuries and so I’m not too worried about being in a lower channel by itself, but the overall momentum since Labor Day, and certainly since Friday’s employment report, has been to leak and leak and leak. Hopefully the news/data over the rest of the week will not be inflationary and will give us if not a boost/rebound, at least a footing. If not, the 10-yr could rather easily pierce 3% and mortgage bonds would fall another 40bps. I am not hoping for that outcome but… I see it as a strong possibility. The 2-10 spreads in Treasuries continue to narrow and are now within 25bps, which means that the yield curve would go inverted at the next fed rate hike at the end of September. That’s not a comfortable prospect, as an inverted yield curve has predicted the last 8 of 8 recessions.  The new/additional tariffs don’t seem to be on anyone’s mind. Stocks keep climbing (Dow is over 26k this a.m.). Yeah, keep locked.

News from Zillow shares that since 2008, there have been 1.9 permits issued for single-family housing per 1,000 people. In comparison, there were 3.9 permits per 1,000 people between 1985 and 2000. Zillow estimated that if the current rate of permit issuance continues, the nation will need about 6.3 million more single-family homes to fill voids in the current housing stock. Zillow added that housing inventory has been falling on an annual basis for the past 41 months. “Building activity came to a near-standstill when the market collapsed, and now a decade later, years of under building have left a gap of millions of homes missing from the American housing stock,” said Zillow Senior Economist Aaron Terrazas. “In nearly every major market today, single-family homes are being permitted at a lower rate than they were historically, as builders face a number of challenges in adding new homes, including land and labor costs. What this means for buyers is a smaller supply of homes on the market, leading to increased competition and higher home prices.

That’s about it, make today great!