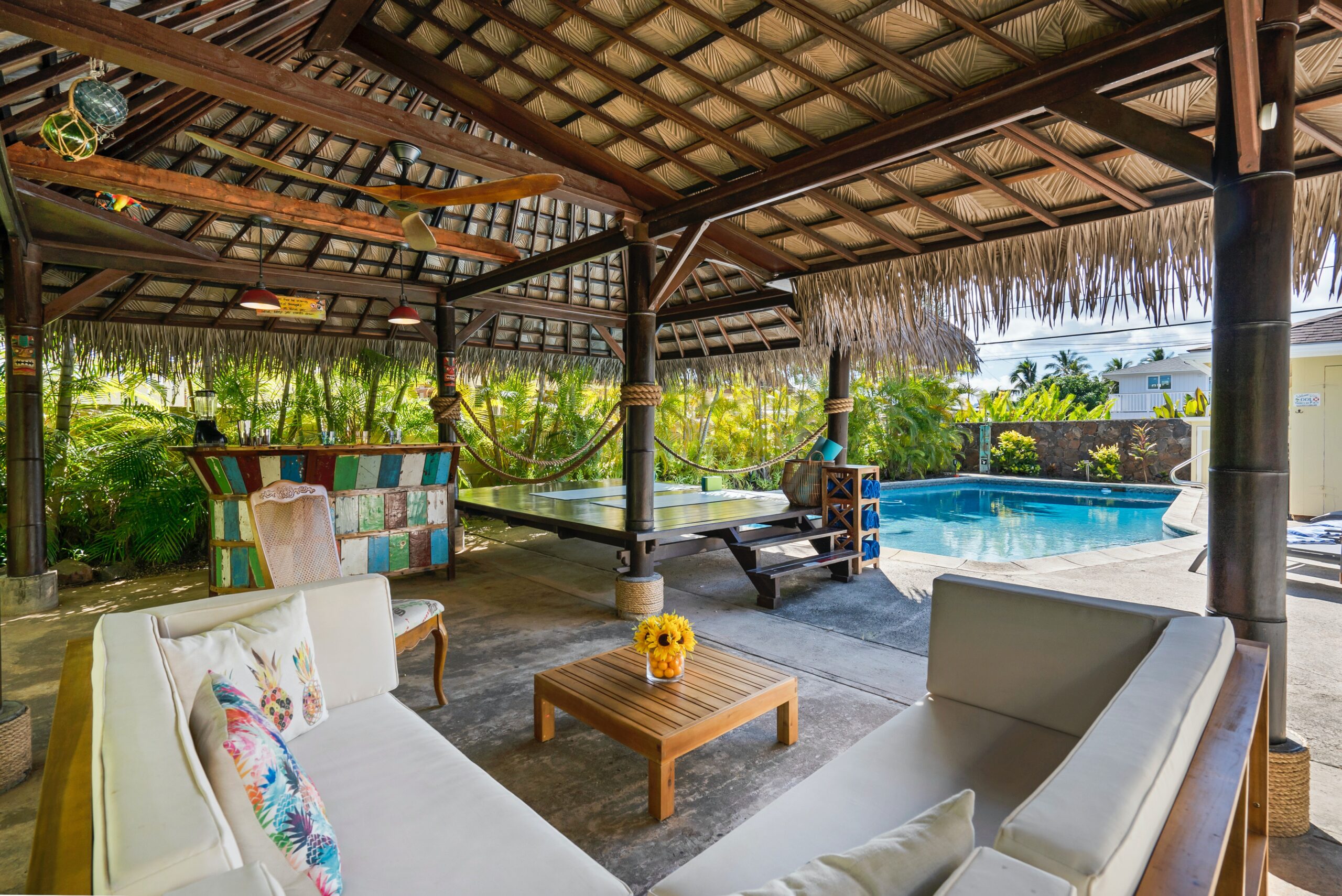 Welcome to September and the anticipated end to Federal stimulus (next week), we will see. Bonds are flattish. The data overall was mixed but the more important data set was weak. ADP payrolls came in well below expectations, which of course raises an eyebrow for Friday’s jobs report. ISM Manufacturing and Construction spending were marginally better. The 10-yr is stuck at 1.30%. Equities are doing OK but there’s no indication of money moving around anywhere at the moment. There is some pressure on bonds with yesterday’s news from the ECB that they will (as the Fed is telegraphing) start to taper their bond purchases as well. That will likely push Euro bond yields up and, well, a rising tide lifts all boats. The positive thing though is that there is still so much liquidity being provided by the Fed, the bark here is much worse than the bite. I still see rates improving (the one asterisk is the Jobs Report, which if it comes in hot could quickly lead to a sell off). That said, for the most part, we are calm and expect to be until Friday.

Some other news worth sharing…

Worried about increasing inventory? Well, last week we actually lost .1month of available inventory in the local market. Please see the graph below.

Home-price growth climbed to a record in June. The S&P CoreLogic Case-Shiller National Home Price Index, which measures average home prices in major metropolitan areas across the nation, rose 18.6% in the year that ended in June, the highest annual rate of price growth since the index began in 1987. Home prices have skyrocketed this year, as the inventory of homes for sale remains well below typical levels and ultralow interest rates have spurred demand.

This doesn’t bode well for the generation Xers and younger (me).. Social Security costs are expected to exceed total income this year. Trustees for the Social Security trust fund in an annual report said the program is expected to pay benefits that exceed its income in 2021, the same as it anticipated last year at the outset of the pandemic. While the pandemic had a significant impact on the program, the trustees said, they expect Social Security’s reserves to be depleted by 2034, only one year sooner than they estimated in their April 2020 report. Once the reserves are exhausted, benefits would be reduced automatically unless Congress steps in to shore up the program, Kate Davidson reports.

And from Bloomberg a quick lesson on the ECB tapering…

In Europe, we got a sudden dose of the theme this week. First, euro-area inflation rose more than expected. Then we got some hawkish comments from European Central Bank policy makers Klass Knot and Robert Holzman, who argued for phasing out stimulus. Meanwhile, bond issuance is also supposed to pick up after a summer lull.

Ten-year Bund yields duly spiked six basis points yesterday and have kept climbing today. The yield curve immediately bear steepened. Knot and Holzman are known hawks, so in a way their stances are not surprising. But the fact that inflation delivered a surprise and financial conditions are easing is tipping the scales somewhat.

At ING, strategists pointed out that even the more centrist Vice President Luis de Guindos said he expects consumer prices to keep picking up and the recovery will continue to be “fairly strong” — which might mean the idea of cutting asset purchases in the pandemic program is gathering momentum.

We’ve seen a big drop in euro-zone bond yields throughout the summer, so the sharp reaction so far is not surprising. But as my colleague Marcus Ashworth wrote in Bloomberg Opinion today, we’ve learned from the Federal Reserve that with the right messaging, a gradual reduction in stimulus does not have to lead to a massive rates selloff once traders are convinced tapering is disconnected from any rate hikes.

That seems the right tact at a time when just like in the U.S., there’s still much uncertainty over how transitory the inflationary pressures are and what the impact of the delta variant will be.