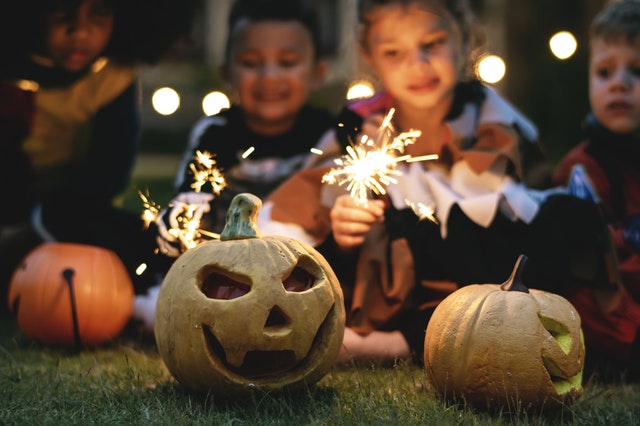 Today GDP came in low, well below expectations at 2.0 percent, which before the pandemic would be considered so-so. However, given all the fuss about how hot the economy is, this number is quite a surprise and although the expectations were for a low number, the 2.0 number did not even hit the target. This provides a challenge for the FED next week. They must concern themselves with the rapidly slowing growth which normally would involve stimulus. However, they have an equally pressing problem which is inflation and inflation requires tightening, the opposite of stimulus. The combination of the two not only makes for a difficult decision, but regardless of choice and outcome, Powell and the Fed will be wrong as one end will worsen.  Likely the Fed will move forward with their plans to taper but hopefully during next week’s meeting they talk about the need to delay further action, beyond the taper. The charts look good, but they are up against resistance and with tomorrows PCE numbers possibly coming in hot, it seem really risky to not take the gift of this rally and lock. If you think the PCE will be tame, or that the market will not care, you can continue to ride this horse (or wave depending on your preference).

Here is an amazing statistic, the US Census Office estimates the US will have 138 million Spanish speakers by 2050, while roughly 127 million people, representing 27.5% of the US population, will be Hispanic during the following decade, according to the Cervantes Institute, a Spanish non-profit government agency promoting the study and teaching of Spanish language and culture. Significantly for the US mortgage industry, 70% of first-time homebuyers over the next two decades will be Latino, the DC-based think tank Urban Institute recently reported. If you do not have a strong Latino team to support the needs of our community, it is already time to cultivate one.