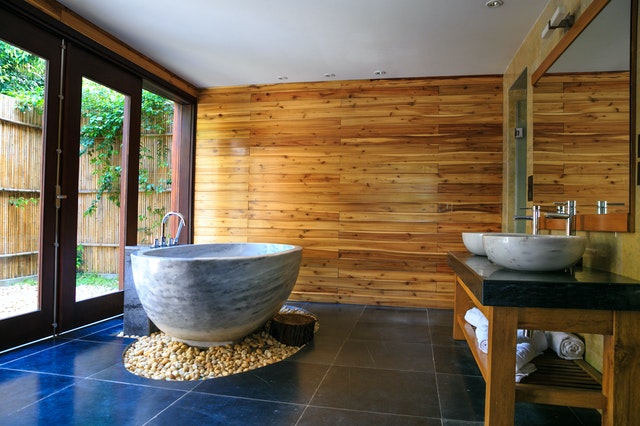 Good Morning on this terrific Friday,

Just when it felt we might be able to get back in the water again, retail sales number beat expectations and spooked the market. Bonds are selling off on the news and thoughts that (as virtually every bank CEO has indicated this week during their earnings releases), inflation will be more persistent than transitory. The 10-yr is back to 1.57%. Mortgage bonds selling and selling. Stocks up. That said, the number was FAR less than last month’s number. The market focuses on what it focuses on and it does not always make sense. More focus should be given today toward the big miss on Consumer Sentiment! How consumers feel that dictates their present and future buying behavior. Retail sales is in the rear view mirror. It Is better to focus on the information that helps me see the future. I will be surprised if we do not hold at the current levels, but this market is nothing but surprises lately. Bitcoin is a huge winner this week as it is now over 61k but that is more about the potential for ETF transaction approval next Tuesday than it is about inflation.

Anyway, maybe it is time to duck and cover until we see a little traction. Next week is a light week for data but we also won’t have much to give bonds a lift (unless something else cracks). With the Fed talking about tapering, Fed governors talking about raising rates, consumers spending, you would think the economy was in full recovery mode. I don’t see it that way but we’ve been here before and you cannot fight the tape. The trend is not our friend for the moment.

Are you looking for a job? If so, there are plenty available…

The U.S. Bureau of Labor Statistics’ Job Openings and Labor Turnover Survey (JOLTS) data for August continues to show that many employers are running into difficulty re-hiring and filling open positions. While retreating from (a series high of) over 11 million in July 2021, openings remained over 10.4 million in August (the second highest data point on record). Moreover, the August JOLTS showed that the number of workers quitting their jobs voluntarily continued to soar from a pandemic low of 2.1 million in April 2020 to 4.3 million—a new series high. Despite improving unemployment rates (5.2% in August and 4.8% in September), JOLTS data indicates that labor supply remains constrained, with one-and-a-quarter openings in July and August for each unemployed individual—this as retailers and other sectors look to ramp up employment as the holiday season looms.

In this week’s MBA Chart of the Week, we examine the JOLTS monthly data series on job openings for selected industries. For example, there were, on average, fewer than one million openings in leisure and hospitality in 2019 (orange line). This fell to 345,000 at the end of April 2020 but was over 1.7 million in August 2021. Similarly, retail trade openings (green line) are up almost 50% from where they were in the corresponding period in 2019, and recent sharp increases in manufacturing and service industries (as exemplified by education and health services in the chart) means that openings in these industries are also at or close to series highs. The only series shown in the chart that was not at a new high in the last few months is construction (gray line). However, openings remained relatively high in August at 344,000.