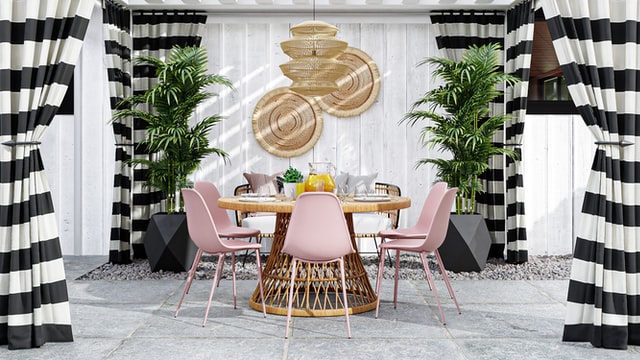 Starting today off with a nice sentiment I read (and do try to mimic)… Politeness is the art of choosing among one’s real thoughts.

We sort of dodged a bullet today with the PCE coming in close to expectations. Markets had moved so much higher so quickly that they were likely anticipating a stronger reading. When that didn’t happen, we got a bit of buying and the 10-yr is now down below 1.50. Mortgage bonds in the green by a bit as well. I wouldn’t think too much into this yet as the bias is still to higher rates but I would rather see some slight improvement than some more leakage

Some straight talk from Matt Graham…

Today is off to a relatively tame start with yields trading in the narrowest range of the week so far.  It also marks the 3rd straight day of modest recovery and ground-holding following 4 straight days of heavy selling that began last Thursday.  That selling spree served to break yields up and out of the Aug/Sept range.  Now this week’s ground-holding is making a case for a new, shorter-term range (1.48-1.56 in 10yr yields).  Ranges that narrow rarely last for long, but we’ll likely need to wait for next week to see which side is broken.

Until and unless yields move back below 1.435, this week’s stability is still best seen as part of the digestion process of a move toward higher yields.  Does this mean rates are doomed to continue higher and higher?

Let’s talk about this for a quick moment.  All-time low rates are in the rearview for now.  People are worried about how much higher they might go and how long they might stay there.  The longstanding tradition of random-guess forecasting has begun.  It makes people feel better and more hopeful.  That’s great.  But it’s also worthless.

Could rates continue higher and not return below 3% for years and years?  Yes, that’s possible.  Could rates hit new all time lows several times in the next decade with the first instance happening as early as 2022?  Also possible.  The probabilities associated with these outcomes depend entirely variables that can’t be so easily predicted.  Will we get another delta-like wave of covid?  That single variable would change the outlook entirely.

Let’s talk capital gains for a moment as these rules are a changing, but at least not as bad as they could be (for the moment).

Proposed changes to capital-gains taxes have good news for some of the highest-earning Americans and bad news for those earning between $400,000 and $1 million. The good news, for the highest earners: The House Ways and Means Committee didn’t adopt the Biden administration’s proposal to raise the top rate on long-term capital gains to 43.4% for people with income of $1 million or more. That would have been a huge increase over the current top rate of 23.8%, which consists of a 20% rate plus a 3.8% surtax for many. (Long-term gains are those on sales of assets held longer than a year.) Instead, the House tax writers proposed raising the 20% rate to 25% and retained the 3.8% surtax, bringing it to 28.8%. They also added a 3% surtax for those with income of $5 million or more, but that will affect few Americans. But here’s the rub: The proposed 28.8% rate would kick in at $400,000 of taxable income for single filers and $450,000 for married joint filers. That’s around $50,000 below the thresholds for the current 23.8% top rate, which are $445,851 for single filers and $501,601 for married joint filers. This is the bad news for people with income in the $400,000 to $1 million range—even if it’s from a one-time windfall like the sale of a home or business. For many sellers of small businesses, the rate on part of their gain would rise to 28.8% from 15%, according to Matt Foltz, a manager with Chicago-area wealth-advisory firm BDF who works with small-business owners. Owners who are active in their firm typically haven’t owed the 3.8% surtax on a gain from a sale, but another provision in the House bill would apply it in some cases, beginning next year.