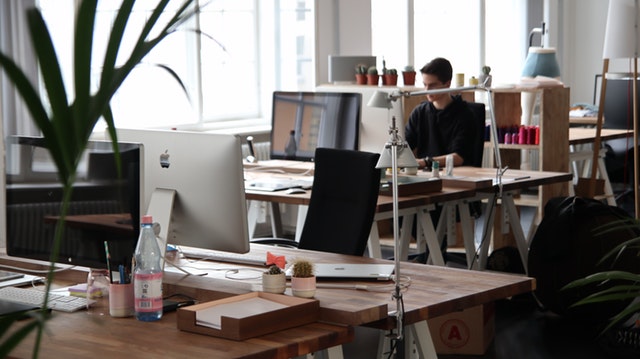 I don’t know if you saw them as well but, the holiday ads seem to have ramped up this weekend. I know my kids saw them as they’ve started creating their own live ads, (subliminal or not so) highlighting what’s on their list and where to get it. Yes, it gets more expensive the older they are.

President Trump is in Asia trying to put pressure on North Korea by circling the wagons with Japan, South Korea, etc. and may meet with Russian President Putin (that would likely be an interesting conversation).

William Dudley the NY Fed President is stepping down in 2018… Lots of open seats at the Fed. Three now, a fourth if Ms. Yellen vacates and then a potential fifth with Mr. Dudley. There are 12 voting members on the Fed. Mr. Dudley is a rate hawk and so maybe another more flexible member will be appointed.

There is a shakeup in Saudi Arabia with 11 princes (including one of the most high profile billionaire investors Prince Alaweed, being one of them..) and scores of others being arrested on corruptions charges. As I read it, Crown Prince Salman is consolidating his power (Yes, I am stretching for news today but this is pretty interesting GOT stuff).

Anyway, markets are flat to marginally better. Bigger questions is where do we go from here? Both the 10-yr and Mortgage Bonds are at a line of resistance where we will need a big push to get through and into the next trading channel with lower rates. The short term yields are moving up on expectation of a Fed rate hike in December and CNBC is now (maybe) calling for an inverted yield curve. Not to go too much into detail but that means that rates on short term rates are higher than long term rates. Not the way it is supposed to be and although we do not expect it now, it is a substantial sign of an upcoming recession (I hate to even write that word…). The 10-yr at 2.32% (Germany at .33%) and mortgage bonds are +4bps. I would start the day floating but keep at least one eye open.