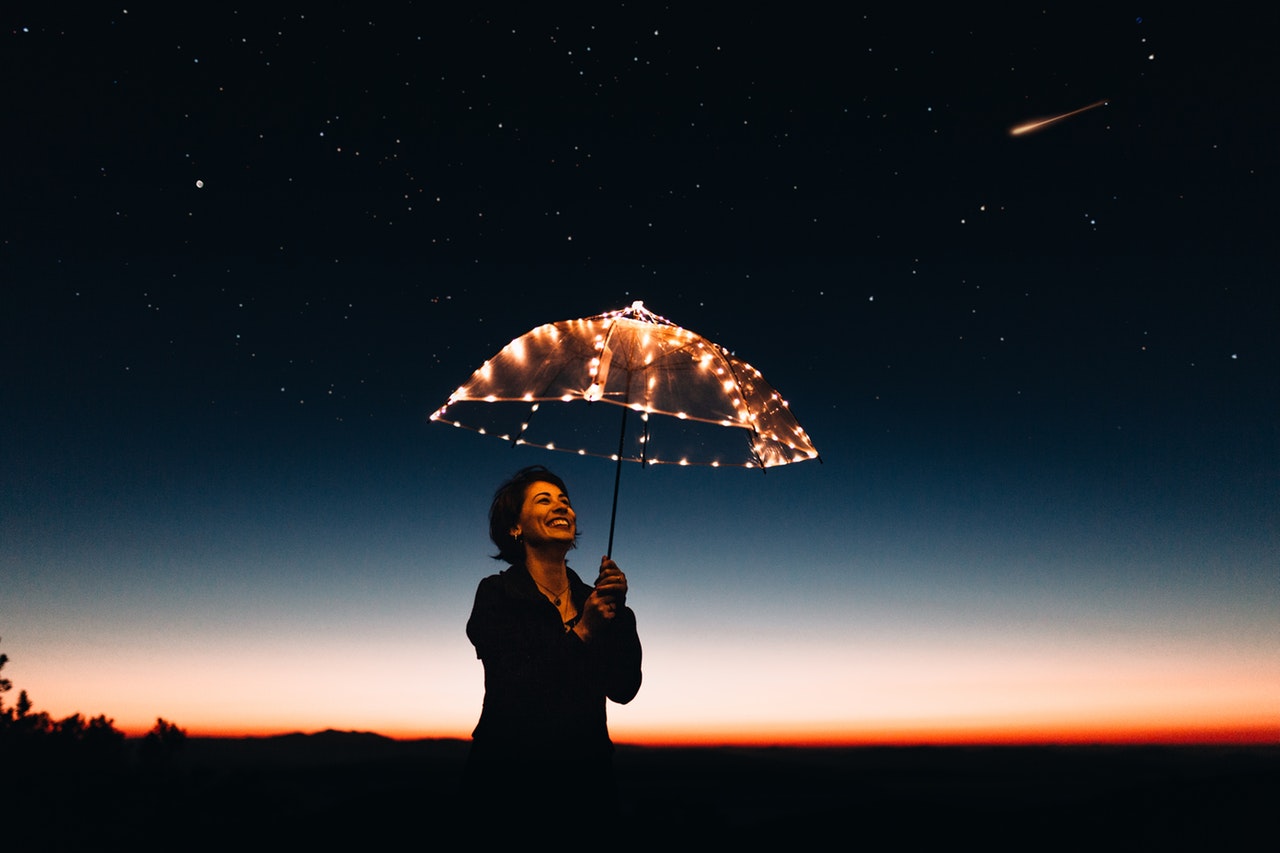 Bottom line is today is a good day to lock. Global growth is concerning which is why the US 10-yr yield and other sovereign bond yields have all improved this week and month (best month of the year for bonds). The fly in the ointment for bonds right now is the G20 meeting this weekend where Mr. Trump will meet with Mr. Xi for dinner. Mr. Trump has been focused on US growth since day 1 taking office and has not wavered on this. There is no reason to believe that is changing. A deal with China is needed to promote growth. The tariffs were/are needed to a point to soften the negotiations but at some point, I suspect Mr. Trump will turn back to being focused on growth. If tariffs are removed, bonds will suffer. I would recommend locking today just in case a deal is made over the weekend. If not and bonds continue to improve (I hope they do), you can always float down.

Good intro from Bloomberg. Federal Reserve officials have stepped off a predictable path of interest-rate increases and are signaling to investors a hard truth about relying on increasingly contradictory economic data: There are no easy answers anymore. It’s going to be choppy. It’s going to bring more surprises. And it may get rough on those trying to track the central bank’s strategy. A lot of reputable Wall Street forecasters will need to revise their predictions because even the Fed is less certain about what it is going to do. They are carving out flexibility and that is a hard thing to communicate, said Laura Rosner, senior economist at Macropolicy Perspectives LLC in New York. The message is: no change in the outlook for now but risks are shifting slightly and could eventually require a revision to the path of policy. In two speeches and a set of minutes this week from the Federal Open Market Committees Nov. 7-8 meeting, the Fed indicated that the steady march of quarterly rate increases is over. From now on, economic data will weigh more heavily on what they do next. The reason, according to Vice Chairman Richard Clarida and Chairman Jerome Powell’s comments this week, is that the policy rate is just below an estimated range that neither provides stimulus nor slows growth. The problem with that so-called neutral rate is Fed officials don’t have precise estimates for it. Overshooting it risks a recession at a time when the central bank is already under intense criticism from President Donald Trump. Undershooting it may unleash price pressures or asset bubbles. Fed officials weigh all risks, both political and economic. They are turning cautious, and there are risks on the horizon.

So, with the complicated paragraph above, a little more from Dan Rawitch, who is right on point: The tone is favorable for bonds. The 10-year is threatening to break below 3%. If it does, it is likely to add momentum to the current rally. The only news release today was the PMI index, which beat expectations by a large margin. This is one good sign for the economy and is creating a bit of a headwind for bonds. It is worth noting that yield curve has flattened again and is now with 20 bps of inverting. An inverted yield curve has preceded the last several recessions. It is a clear sign that the FED has raised rates too much. Why? Because the FED does not control the long end of the curve (longer term bonds, such as the 10 year). So, when the long end does not believe there is inflation or that the growth will continue, they invest in longer term bonds which pushes down the yield. This move works against the FED (who thinks he is smarter than the markets), and ultimately, short term rates exceed long term rates. An occurrence that does not happen often. Perhaps less than once per decade. We are close to this happening now!