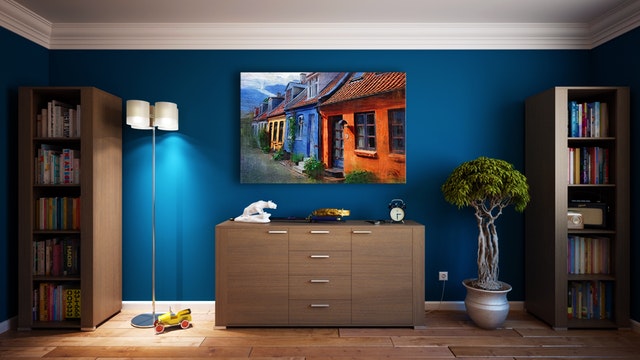 So lots of news was released and most of it was bond friendly. However, the DOW is up 200 points and is causing a headwind for bonds. The House is going to vote on their tax reform bill later today but even if it passes, that won’t be the end of the story as there is still a Senate Bill and then a reconciliation of both. I think it will be tough to get all of this done in 2017. Bonds are off a bit. The 10-yr is back to 2.35% and mortgage bonds are -7bps. Bonds are very much range bound so the best way to play it is lock at the top of this range (about 10bps higher from here). if we can get some traction and move into the next trading channel, we’ll revise that strategy.

A rising tide lifts all boats and a new report from ATTOM Data Solutions says that 4.6 million properties had combined loan amounts of at least 25% above their estimated market values. That sounds baaad, but the spin is that the numbers are down 1.4 million from a year earlier and down 800,000 from the second quarter of 2017. The share of all homes with a mortgage that were seriously underwater fell from 9.5% in the second quarter to 8.7% in the third. A year earlier the share was 10.8%.

Finally, CFPB Director who has been under fire since taking the position tendered his resignation yesterday. Mr. Cordray is leaving the CFPB at the end of the month, but gave no insight to what’s next. The whispers are he will run for Governor of Ohio.

All I’ve got for now.. Make today great!