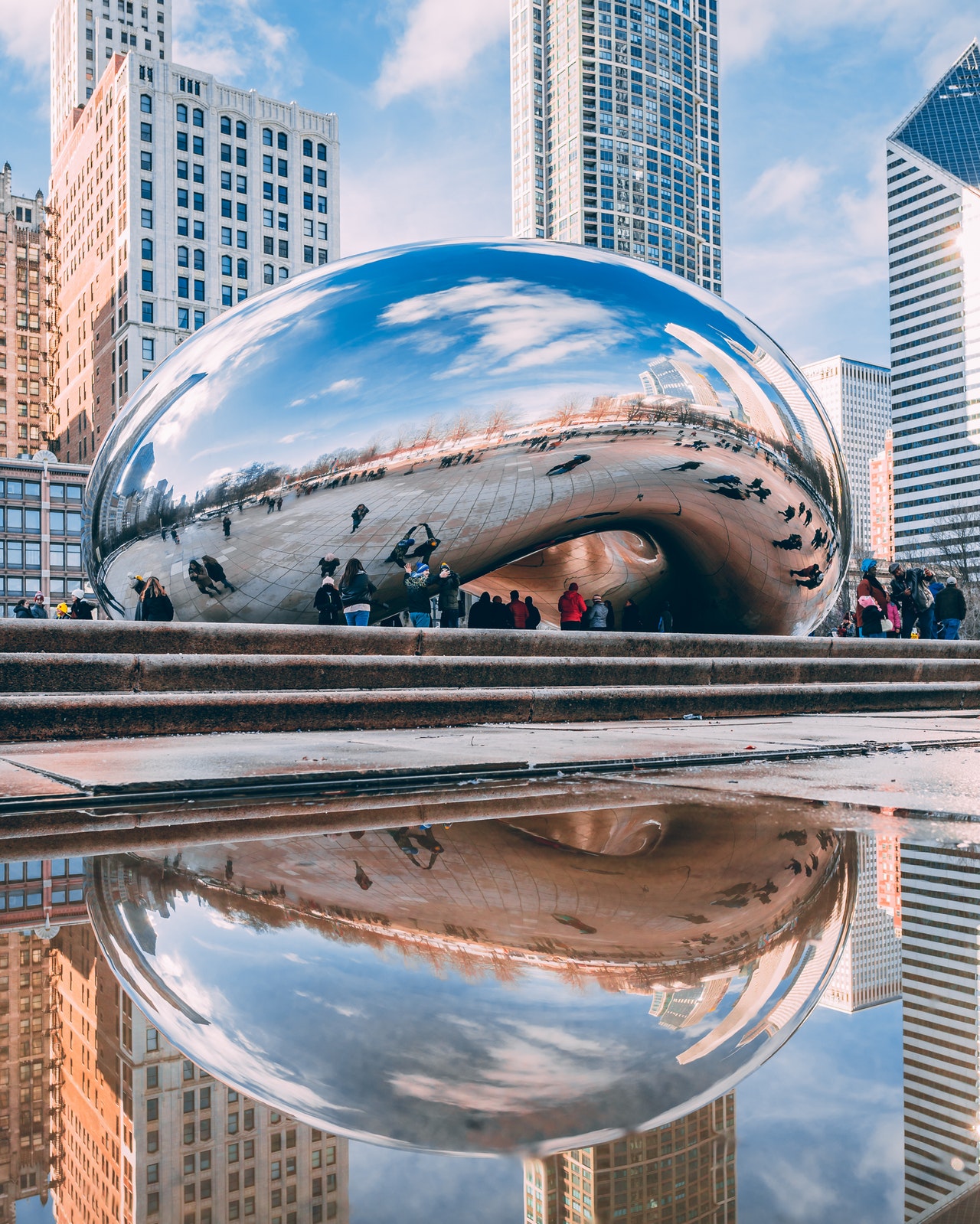 Good Morning on this terrific Wednesday,

Although we received a slew of bond-friendly news, bonds are not performing well this morning. Things are relatively quiet, which is to be expected because everyone is on pins and needles awaiting the Fed rate decision. Most traders and analysts are expecting a 50 bp increase which we just received. Such an increase is already built into the markets. So, the anticipation comes from not knowing what Powell will say about future rate increases.

The economy is slowing, and this cannot be ignored; he will comment on this and likely try to calm the markets to justify the rate increases. If he tries too hard, bondholders will take this as he does not care about the economy and only cares about inflation. Bonds will not want to hear this. Bonds will want him to talk about his concern with the economy. All this said, stay locked. The downside risk appears to be greater than the upside potential. At least for today!

Ahead of that meeting, and subsequent press conference from Chair Powell, we have seen that MBA mortgage applications increased 2.5 percent from one week earlier as mortgage rates rose again during the reporting period to 5.41 percent according to both Bankrate and Mortgage News Daily. Ahead of Friday’s payrolls report, we’ve received ADP employment for April (247k private payroll jobs, less than expected, and small businesses losing 120k jobs), and the March trade deficit. ISM Services PMI 57.1 vs 58.5.

Job openings and the number of times workers quit reached the highest levels on record in March, as a shortage of available workers continued to pressure the U.S. labor market. The Labor Department reported a seasonally adjusted 11.5 million job openings in March, an increase from 11.3 million the prior month. The number of times workers quit their jobs rose to 4.5 million in the same month, slightly higher than the previous record in November of last year. Meanwhile, hiring cooled slightly from the month before to 6.7 million hires in March, Bryan Mena reports.

The number of job openings continues to exceed the number of unemployed people seeking work. In March, there were nearly two job openings for every unemployed person. Many people in the labor market are finding they have gained leverage, making it easier to quit one job and easily find another–often for better pay.

The Beveridge Curve (named for British economist William Beveridge) illustrates the relationship between job openings and unemployment. Data from the latest recession and rebound show a big outward shift. “This would be consistent with a sharp rise in the natural rate of unemployment and not only explains why wage growth is surging but also suggests that wage growth will remain high at a rate inconsistent with the Fed’s 2% inflation target,” said Tim Duy, chief U.S. economist at SGH Macro Advisors.

This was an interesting piece from Bloomberg this am and how the rate hikes may not be as strong and take as long as markets have already priced in.

It’s Fed Day, and the widespread expectation is for aggressive hiking, with more to come at the meetings ahead. Until inflation is clearly under control and going lower, the Fed is expected to do whatever it takes to bring it down, including possibly induce a recession. A stock market selloff alone certainly won’t deter the Fed. And to some extent it may even be welcome, if it represents a tightening of financial conditions.

For the last couple of days, I’ve been at the Milken Conference in Los Angeles, and there’s certainly been plenty of inflation talk, but I thought the most interesting comments on the subject came from Citadel’s Ken Griffin.

Griffin has plenty of criticism for the current administration and policymakers in the U.S. But on inflation itself, he sees at least a potential path for a soft landing. Basically there’s some possibility that CPI heads towards 4% by the end of the year, which would still be very high relative to target, but in his view that would be low enough so that the Fed might feel it has a little bit of breathing room. Inflation at those levels may no longer constitute an emergency.

The signs are there that we might be rolling over. Obviously we’ve been talking a lot about the easing of freight, and Amazon’s slowing expansion. There are also signs of cooling in the housing market. Recession fears are obviously quite heightened, because of the assumption that the Fed will do whatever it takes. But there does seem to be some path that people see, where transitory factors start to fade, and inflation comes down — not necessarily to target, but to a meaningful enough degree that everyone can take a deep breath. At least that’s the hope. We’re not there yet.