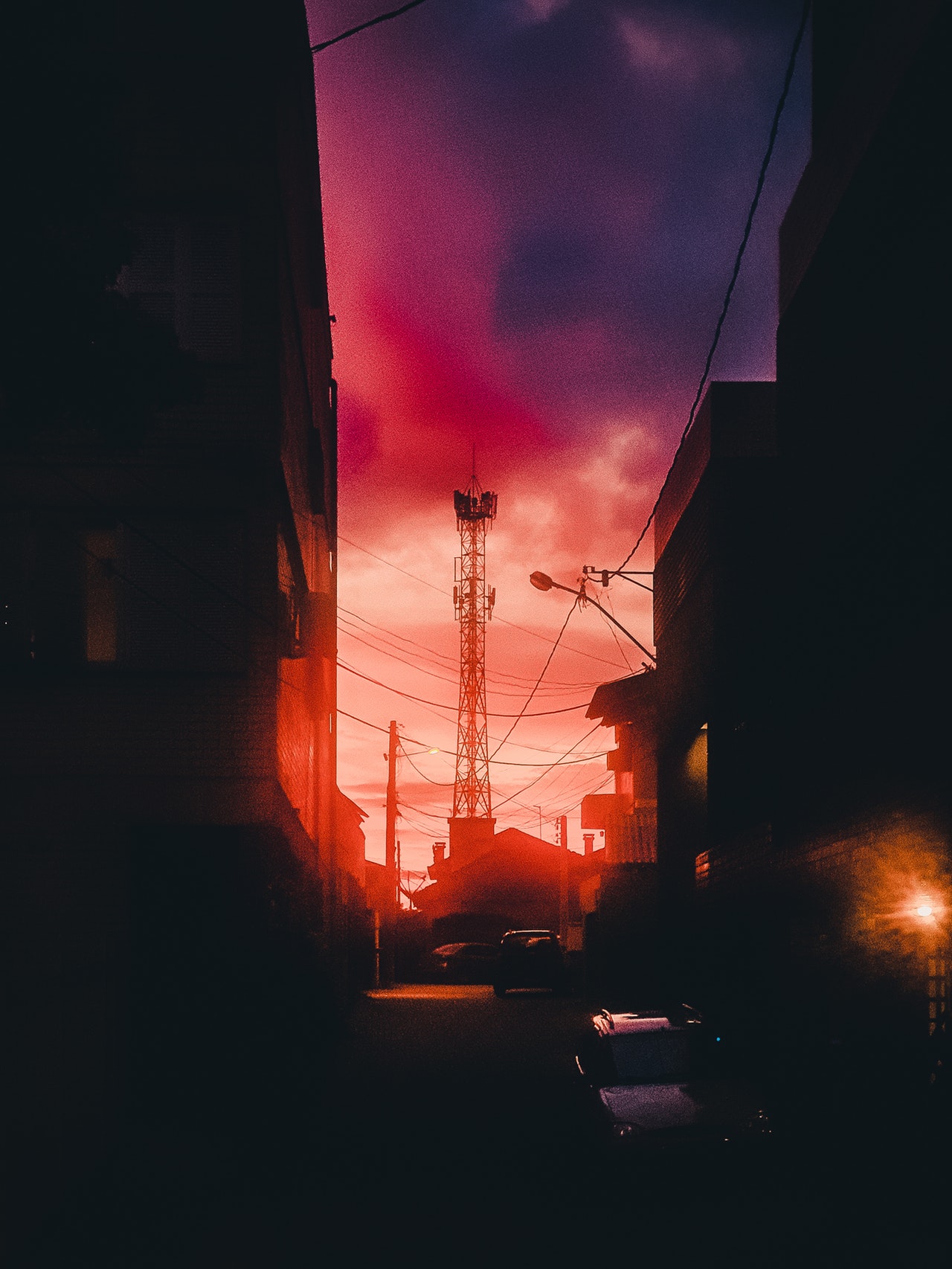 There is a buzz today about the impending Supreme Court Decision on reversing Roe vs Wade.

Bonds are up on the day, which is a welcome sight. The news today was not crucial and is not helping nor hurting bonds. Tomorrow is the MEGA day when we will hear from the Fed. I expect hawkish action and perhaps some slightly dovish words from Powell. This will leave the market confused and volatile. I do like that the 3% ten-year was rejected, but I am not optimistic that eventually the resistance to a 3% ten-year bond will not hold. I suggest you stay locked until we see clear signs of a turnaround. While there could be a post-Fed bounce, it seems risky, and a low probability bet.

The paragraph in the below commentary is worth reposting here as it is something to consider.

One of more influential economists, and former International Monetary Fund chief economist Kenneth Rogoff, saying the Fed will have to raise interest rates to as much as 5% to ease the hottest inflation in four decades just as the world faces a “perfect storm” of potential recessions in the U.S., European Union and China. The idea that increasing rates to just 2% or 3% will slow price growth “is really unlikely — I think they’re going to have to raise interest rates to 4% or 5% to bring inflation down to 2.5% or 3%,”… “There’s just a lot of uncertainty. I’m not going to say I know exactly what needs to be done.

But it’s clear that things are way out of control.” … “risks of having a perfect storm” of recessions, where European economic growth contracts because of Russia’s war in Ukraine, China’s does the same due to “a failed Covid lockdown policy,” and the U.S. economy shrinks because the Fed “tightens too much, too fast.”… “If China has a supply recession, which is really what we’re talking about, that’s going to feed inflation, it’s going to hurt demand in Europe,” Rogoff said. “I would say the risk has risen palpably, that this might happen,” he said of a U.S. economic contraction that would hit global financial markets… “Things could work out well, and so there’s a lot of uncertainty — but it’s not hard to see all of these risks,” he said, adding that China “might already be bordering on recession.”