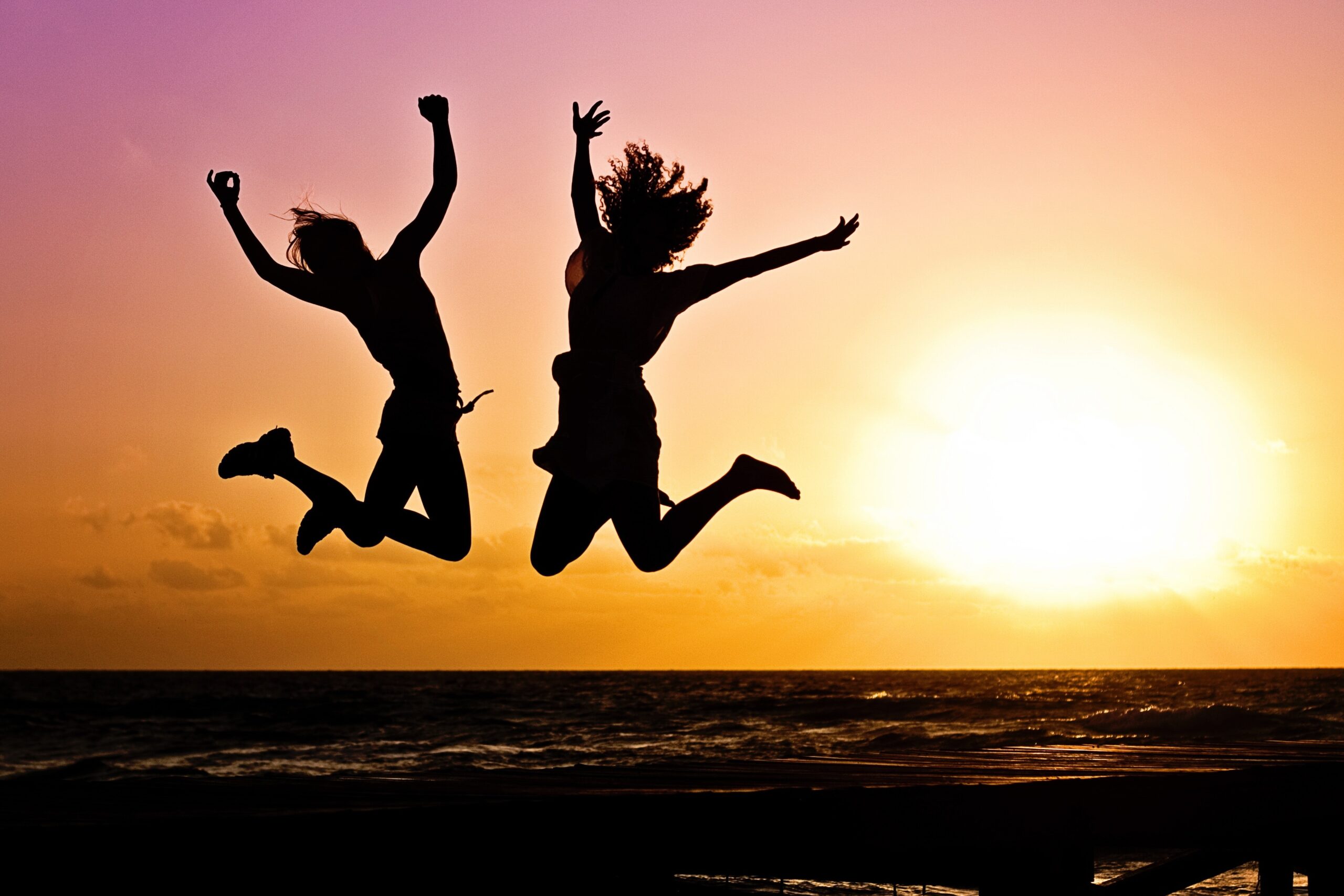 Lots of data this AM (below)… most of it stronger than expected (personal income is down glaringly as there has not been new stimulus). Market reaction has been muted. Could be that traders anticipated the data to be stronger and are following the Fed’s view it is transitory. Could be that lots of traders have already exited the building for the holiday weekend. My guess, it is a bit of both. The 10-yr sits at 1.60% and mortgage bonds are flat. Stocks up a bit and crypto is down. Without any major news today and the bond market closing early in an hour and a half, I think this is the way we end the month. Likely ok to float into Tuesday.

The numbers are just unfathomable. President Biden is expected today to propose a $6 trillion budget for fiscal year 2022, which begins Oct. 1. The White House budget plan will include new details on implementing the president’s spending and tax plans over the coming decade. It foresees federal debt reaching 117% of GDP by the end of 2031, from about 100% this year. While this is alarming, a bit closer to home, Mr. Biden’s budget assumes that his proposed increase in the capital-gains tax rate took effect in late April. If Congress agrees to the increase, and to make it retroactive as he proposes, that would mean it’s already too late for high-income investors to realize gains at the current lower rates. Wariness about the capital-gains tax plan is already building among some congressional Democrats.

And for… $2.75 million — the advertised price that the 80-acre desert town of Nipton, Calif., is on the market for. The town, which has almost nothing around it for miles and boasts just 25 residents, has been on sale for more than a half-decade and is akin to a real-life version of the television show “Schitt’s Creek,” about a once-wealthy family that initially tried to sell a bare-bones town.

Please remain safe and healthy, enjoy the weekend (and the holiday), and make today great!