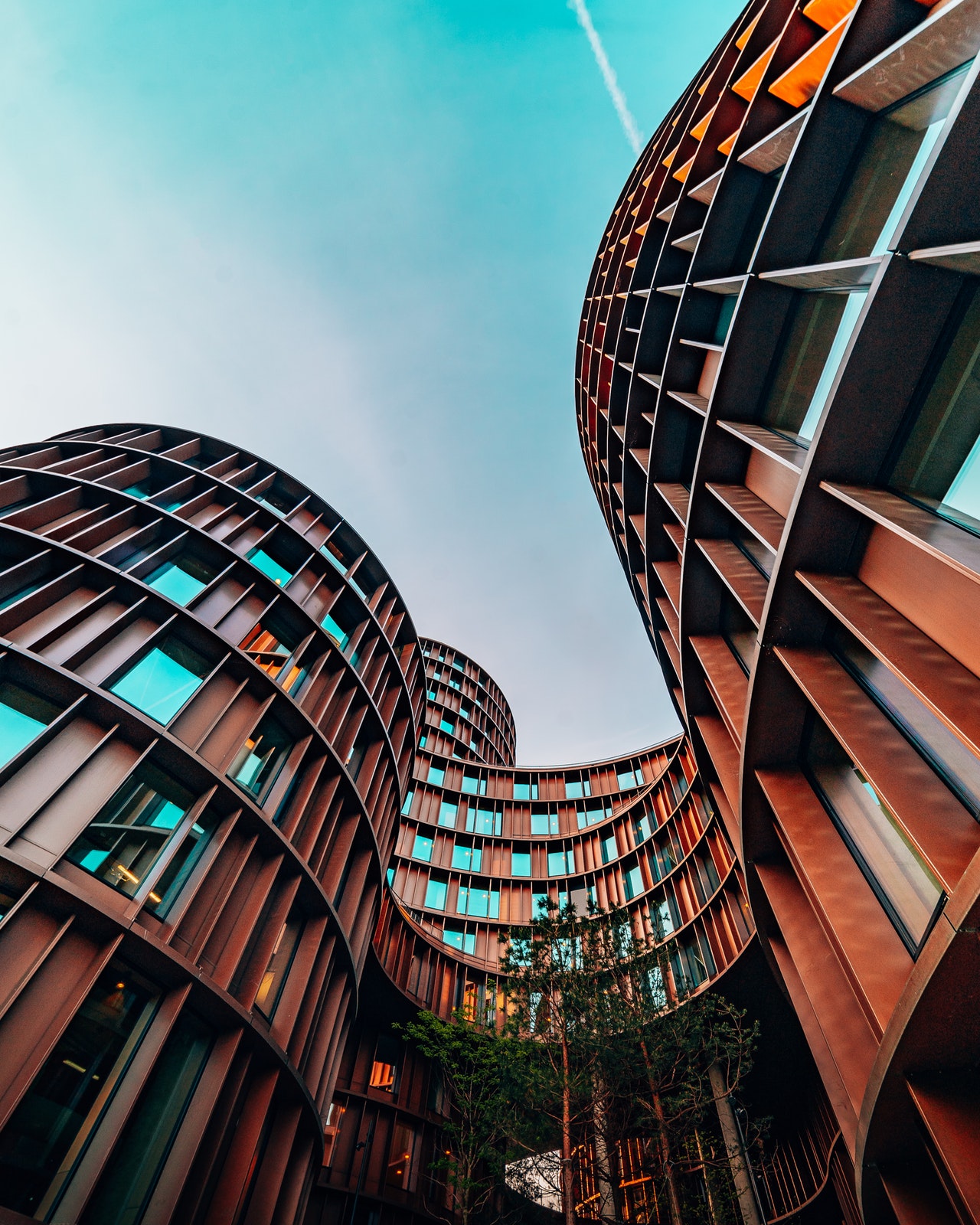 Really no data out today so markets are left to their own devices on how they feel about the War and what direction things are going. Bonds are on sale with the 10-yr back to 1.87% and mortgage bonds off 15bps. I can say for certain that oil prices and inflation are going up. I can also say with that short term rates are going up, which is narrowing the spread and causing the yield curve to flatten. A Fed rate hike is likely to invert it, which is a precursor to a recession. As a note, recessions are not all bad. The actual definition is two quarters of negative growth. At this time, taking some steam out of the economy giving it a chance to reset may be a good thing. I’m glad we are slow on news for today, it lets me get into a few other important topics. Some of it is a little bit much but for those nerds like me, it is great insight.

The most troubling of all stories is the last. Is this a new movement to be concerned of?

So how is inflation really calculated? I am so glad you asked…

Yes, gas prices are high and the price for U.S. gasoline hit a record high, tracking a surge in global energy markets and showing how the war in Ukraine is having far-reaching economic consequences. The spiraling cost of filling up a tank adds fresh pressure on American households already dealing with the hottest inflation in decades, and could crimp economic growth by curbing spending on other items. The national average price for regular gasoline hit $4.173 a gallon, surpassing the previous record of $4.114 reached in July 2008, AAA said early Tuesday. Energy markets were already tight as the global economy rebounded from the pandemic, and gasoline prices have climbed recently as traders, shippers and financiers have shunned supplies of oil from Russia, Clarence Leong reports.

The comparison with 2008 isn’t adjusted for inflation. The earlier record would equate to a price now of about $5.20 a gallon, according to one estimate. We’ve made it through periods like this before.

Z has morphed from a military marking to a symbol used to express public support for Russia’s invasion, the Guardian reported. While there’s no letter Z in Russia’s Cyrillic alphabet, and no one can confirm its real meaning, the symbol has popped up in the last two weeks on tanks, T-shirts, the sides of apartment blocs and the sportswear of a Russian gymnast at a World Cup event.