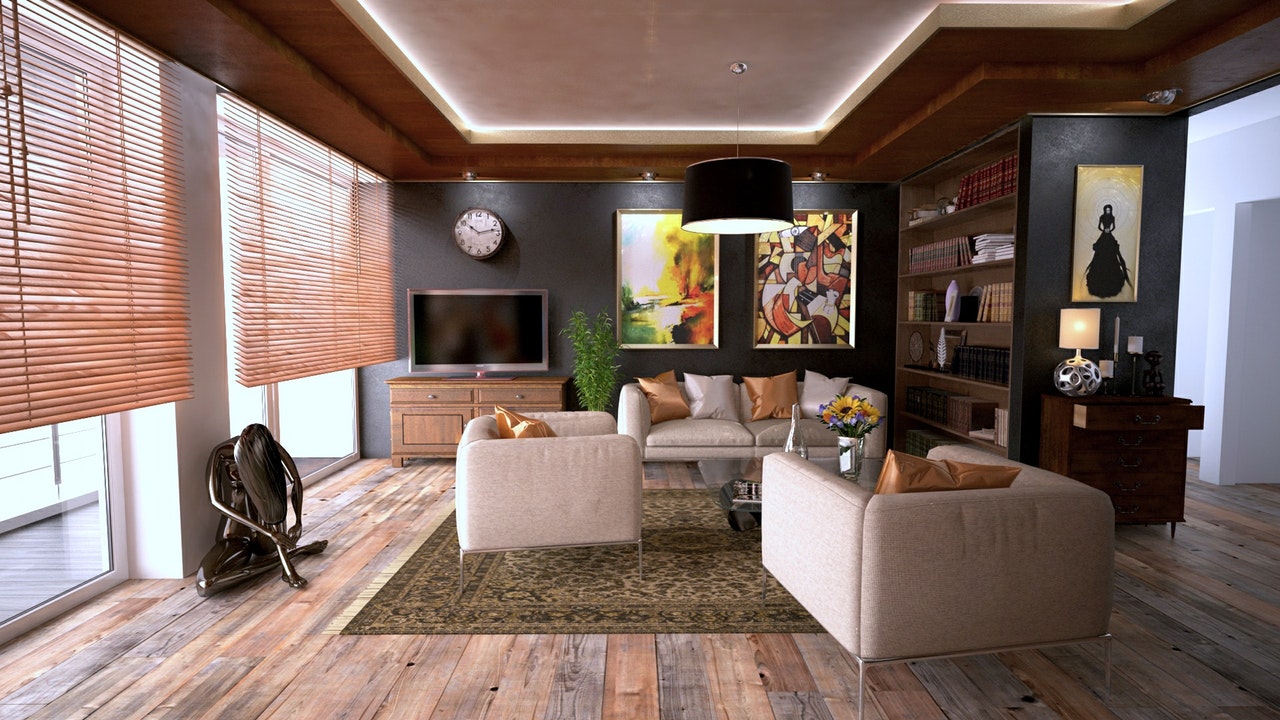 Bonds started the day off well but have been caught in some whipsaw action. It is tough to understand why. Stocks are getting crushed. Oil down on President Biden’s commitment to release 1mm barrels of oil a day from our reserve supply to fight the higher cost at the pumps. We will see if it actually flows to the consumer. The 10-yr is outperforming everything right now with the yield at 2.33%. Mortgage Bonds should be doing better but aren’t. We will have to see how the day finishes out. Tomorrow is the all and ever important jobs report. That will set the tone for the next week or so and is the biggest economic report of the month. Be on the lookout or volatility tomorrow. It is tough to float into the jobs report even when I would expect it to miss to the downside.

Redfin shared this great graph on what the recent spike in interest rates has meant to monthly payments. Pretty alarming but still in all, homes are more affordable since 2006… yes that is true!!! Another little tidbit, the cost of inflation this year to the average family is more than 5k for the year. Not many families can afford that.

And this last piece is awesome from Bloomberg on the yield curve and recession. I know I mention it often but this may make the point even more salient.

The yield curve is close to an inversion, and of course people are debating whether it’s a sign of a recession in not-too-distant future. Others, of course, dismiss the signal, and think it’s track record is dubious, and the theory is unsound. So what’s the yield curve inversion all about? And why should it be taken seriously? Here’s three things to consider.

Even if you didn’t know what the 2-10 spread was, or you had no idea why it was a thing, just based on history alone, you’d look at that chart and say, hey, when this things drops below zero, recessions seem to happen. So it’d be weird to be too dismissive of it, now that it’s so close to the line.

2) Ok. What about the theory? Why should this line have any predictive power or be a signal of anything? Well one way to think about Treasury yields is that they reflect the expectations of the Fed policy path over the length of their maturity. So if the 2-year is trading at 2.32%, it means the market is expecting that on average, over the next two years, the Fed’s policy rate will be 2.32%. If the 10-year yield is at 2.35%, that reflects market expectations that Fed policy will average 2.35% over the next 10 years. There might be some other fudge factors, but this is the core of what government rates are telling you.

Anyway, if you get into a situation where the long term rate is lower than the short term rate, and you accept the premise that rates are the market’s expectation of policy, then that means the market is pricing in rate cuts at some point in the future. And the primary reason the Fed would cut rates is because it’s worried about a recession. So it stands to reason that if the market is pricing in rate cuts, and rate cuts occur due to recession fears, then the market is on some level predicting a recession. So beyond the mere fact that inversions tend to precede recessions, there’s also at least some reasonable theory behind it.

3) So now the issue is that while the yield curve may have a decent track record. And while there may be a reasonable theoretical explanation for how it works, this does not look like an economy that’s headed for recession. The labor market is growing rapidly. Spending remains robust. Households have great balance sheets. Where’s the recession?

On the flipside, consumer sentiment is absolutely garbage right now. It seems plausible that this negative sentiment will filter down into consumer spending. Gasoline prices have soared. Many categories of goods have become less affordable. And on top of that, you have a Fed that’s absolutely committed now to getting inflation down. Now if inflation is largely due to transitory factors, then maybe the Fed won’t have to slam the brakes to hit its goals, and everything will be smooth. But if inflation is more entrenched, and spreading across categories, due to a snowballing effect of spending and income growth begetting spending and income growth, then the Fed might have to really work hard to bring inflation down to target. And the straightforward way that Fed policy can bring inflation down is by weakening the labor market and household incomes. It all depends on how hard the Fed has to go to get inflation down to target.

So bottom line, when it comes to the yield curve, it has a decent history of foreshadowing recessions. There’s sound theory for why an inversion signals recession, and even though the economy is growing rapidly, there are certainly some headwinds. As such, it’s worth taking a potential inversion seriously if it does occur on any kind of sustained basis.