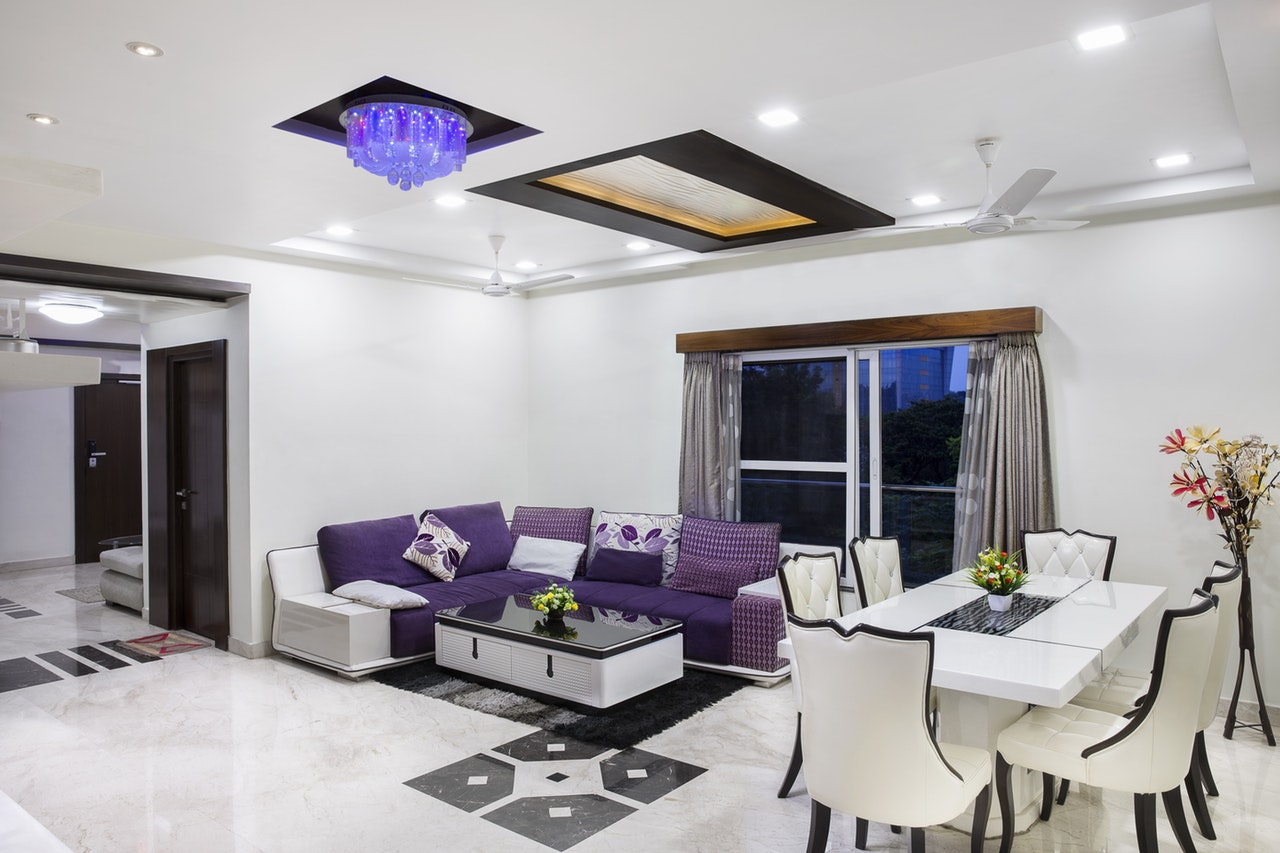 Good morning on this best day of the week Wednesday,

We have what is looking like at least a temp top in bond yields (finally). While it is possible we move sideways and not down for a few days, because we are overdue for a retracement, this move looks good for us. The bad news is that tomorrow’s PCE numbers could come in hot and ruin our newly formed chart pattern. There are times when fundamentals (news events, etc) will trump technical analysis. Tomorrow’s news has this power, as does Friday’s news. So, I must once again caution you about floating and to take moves like yesterday’s and today’s as locking events. As I said yesterday, my gut is that we are in the early stages of a retracement but in this environment we have to play it safe and not trade on our gut feelings.

Lots more to share so here is the abridged versions…

This was a great read, and I will share more of the complete piece another time, but for those nay sayers about affordability, “Nationally, real, house-buying power-adjusted house prices remain 29% below the peak in April 2006. While consumer house-buying power declined in January 2022, it remains near record levels and more than double the level of consumer house-buying power in April 2006 thanks to higher household income and significantly lower mortgage rates,” “Household incomes today are nearly 48% greater than April 2006 and the average mortgage rate is over 3 percentage points below its April 2006 level. In fact, real house prices nationally are at the same level they were in 2000.

Home-price growth accelerated in January as the supply of homes for sale fell to a new low. The S&P CoreLogic Case-Shiller National Home Price Index, which measures average home prices in major metropolitan areas across the nation, rose 19.2% in the year that ended in January, compared with an 18.9% annual gain the prior month. Home prices rose at a record pace in 2021 and have continued to climb this year as home-buying demand strongly outpaces the supply of homes for sale. Competition among buyers is leading to bidding wars, and many homes are selling above their list price, Nicole Friedman reports.

The inventory of homes for sale at the end of January slid to the lowest level on record since the National Association of Realtors began tracking total existing-home inventory in 1999. Some buyers rushed to make purchases in January, as mortgage rates started to increase, because they expected rates to continue to rise, according to real-estate agents.

And if you are thinking about inflation and how it will impact all of us, according to Bloomberg economics, inflation will mean the average U.S. household has to spend an extra $5,200 this year ($433 per month) compared to last year for the same consumption basket.