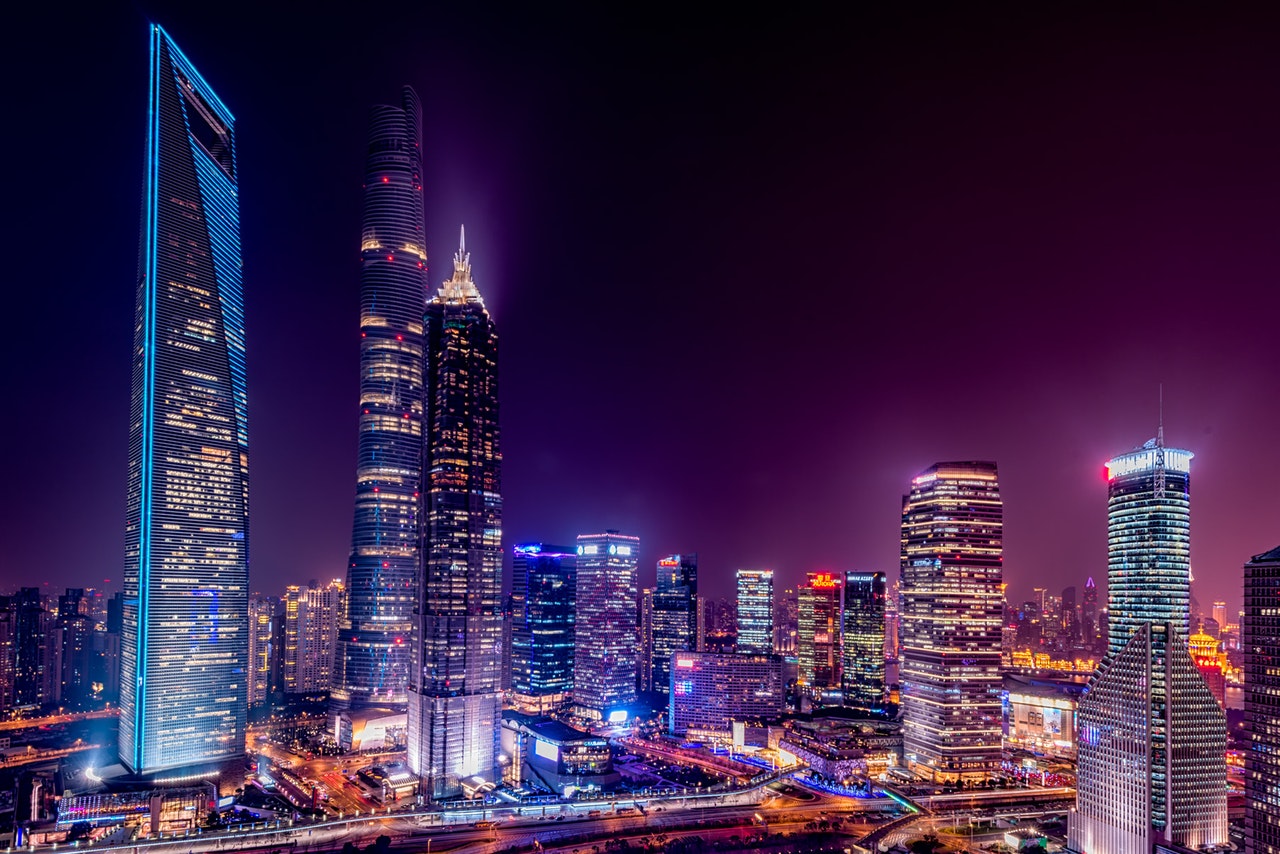 The Bond market is flat this morning while the equity markets are under pressure. The volatility across all markets is about as bad as it gets. These markets are extremely difficult to predict and even more difficult to trade. At times like this, we observe, and we wait for our ideal entry point. As for bonds, it is no secret that rates are all over the place and I do not see an immediate end to this yo-yo activity. You must lock when you can by knowing where the price resistance is and float where you think there is support. Of course, even this is not always easy because at times we see the Mortgage Bond Prices sitting on support but the ten-year at the top near resistance. At the moment, you do not have that problem as both the ten-year and Mortgage Bonds are at a level of what APPEARS to be decent support. BUT, here is the bad news. Tomorrow we get the Non-Farm Payroll numbers and they can move markets beyond support or resistance. I never suggest floating through Payroll numbers, CPI, PCE, or on Fed day.

Here are a few snippets from the WSJ this a.m.

Homebuyers can get better mortgage deals, even with rates on the rise. Interest rates on mortgages are expected to go up when the Fed tightens monetary policy this year. The conflict in Ukraine is one reason rates remain low for the moment, making it a good time for buyers to lock in a rate. Mortgage experts say polishing credit scores and using discount points are among the steps prospective homebuyers can take to get the best rates and save money in the long run.

Debate is over on the Fed rate hike. Markets are pricing it in correctly (pretty little graph below).

Federal Reserve Chairman Jerome Powell said he would propose a quarter-percentage point rate increase at the central bank’s meeting in two weeks amid high inflation, strong economic demand and a tight labor market, offering an unusually explicit preview of anticipated policy action. Mr. Powell said Wednesday that, before Russia’s invasion of Ukraine last week, he expected the central bank would follow that initial rate rise with a series of increases this year. “For now, I would say that we will proceed carefully along the lines of that plan,” Mr. Powell told the House Financial Services Committee. While it was too soon to say how the war and heavy sanctions imposed by the West against Moscow would influence the U.S. economy, he revealed general urgency to continue tightening policy.

Russia-Ukraine war continuing and although it is getting a little less press, the crisis is deepening not only militarily but also humanitarianly. One glaringly evident consequence is oil prices continue to escalate (and with the US now preventing Russian ships from porting in the US, makes me wonder how we continue to buy oil from Russia). Every $10 increase per barrel in will raise inflation by .2%. it would be difficult to see where inflation ebbs for a bit.