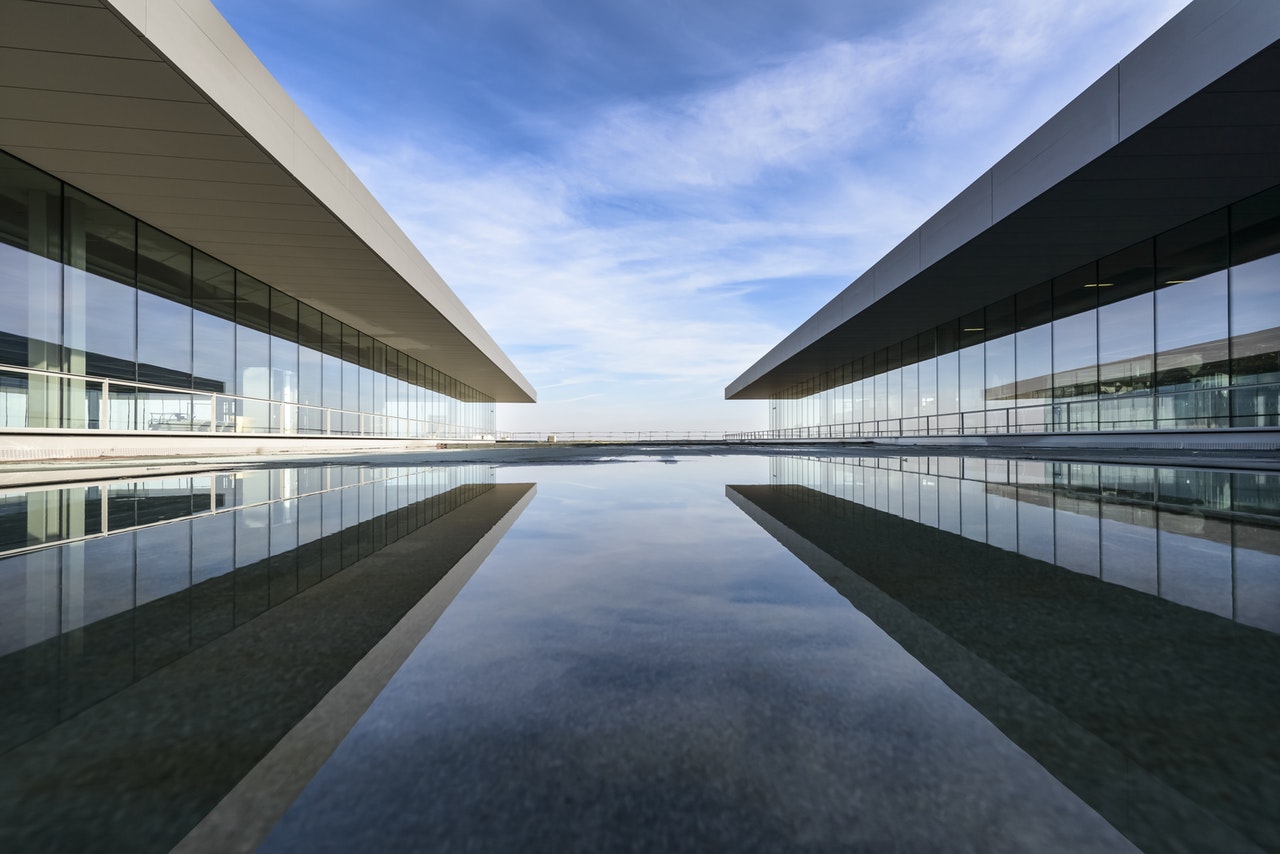 Bonds are weak again this morning in spite of a slew of bond friendly news. Most notably was retail sales, which came in far below expectations. We also saw the NAHB housing index fall and oil inventories rose dramatically. So why is the market down? The primary reason, in my opinion, is that traders are positioning themselves ahead of the Fed rate decision which is due out in a few hours. At 2 pm the FOMC will increase the Fed Funds rate by 25 bps, that is the consensus. How the policy statement frames the outlook for more increases is what markets are looking for. The war has handcuffed the Fed from moving more aggressively, Powell has said. Inflation continues to increase; the Fed now admits it missed the inflation outlook but still wants to slowly increase rates. If inflation continues to increase as it is expected to do, the Fed will be forced to move more decisively pushing the economic outlook toward recession. Also, Ukraine has made positive statements about their peace talks with Russia. I continue to believe that it is dangerous to float ahead of the Fed meeting today. Although I do suspect we will see a rally after the Fed raises rates. We may first see a sell off but once the Fed news is digested, I believe the yield curve will invert and bonds will bounce.

Demand for vacation homes dropped sharply in February, with mortgage-rate locks for second homes reaching their lowest level since May 2020, Redfin says. Demand was up 35% from pre-pandemic levels, but that’s significantly lower than the 87% increase the month before. February was the first month since the start of the pandemic that growth in demand for primary residences outpaced that of vacation homes, with mortgage-rate locks for primary homes up 36% from pre-pandemic levels. Demand fell sharply last month from January as mortgage rates rose. Demand may continue to decline as loan fees for second homes go up. The Federal Housing Finance Agency said fees for second-home loans will increase by about 1% to 4% starting in April.

And last, a great piece from Bloomberg (they get it right sometimes). Consumer confidence and consumer sentiment are not only the major forward looking indicator we can rely upon, but also the consumer knows firsthand what is going on, not the data. Trust the consumer, they are right more often than any economist.

It’s Fed Day. The overwhelming expectations is that they hike rates by 25 basis points. A few weeks ago, there was a lot of talk about starting with a 50bps move. But the invasion of Ukraine and the market volatility means more caution is in order.

To what degree the economy is in a good place right now makes for an interesting debate. Elevated inflation is widely regarded as the defining characteristic of things. The fact that the labor market has recovered at a blisteringly fast pace seems almost entirely absent from it all with the 3.8% unemployment like some kind of afterthought. It’s all about inflation, and whether the Fed is behind the curve, or the White House erred in some way by sending out additional stimulus and lengthening the duration of extended unemployment benefits.

If I had to summarize the consensus view here it’s that “well, the labor market was going to recover anyway, due to the unique nature of the shock, but the high inflation is a policy error on the part of the Fed or The White House.”

When you get readings like this, where people are feeling even worse than they were in March 2020, nobody wants to be the person who says “Well actually the economy is doing well right now by many historical measures, with rapid growth, a robust job market and strong household balance sheets.”

All that being said, there is really a gap between that picture of sentiment and the hard data. In a note to clients yesterday, the Barclays Economic Research team put out a note titled “US sentiment: Irrational lack of exuberance” examining the divergence between the hard data and the sentiment data. The piece is largely a statistical exercise, looking at historical drivers of sentiment (wages, gasoline prices, job growth, the stock market, etc.) and what they indicate about sentiment today. What they find, essentially, is that past models and correlations no longer hold up. In other words, it’s not as simple as saying “it’s all about gas prices” or “all about inflation” or “all about real wage growth”. At least compared to history, none of these factors alone explain the big drop.

Barclays’ conclusion is that, to some extent, the extreme negative readings are being driven by something else in the air, beyond just the pure math in the data. They write:

"Although this decomposition leaves unanswered the true source of the drop in sentiment during the pandemic, it eliminates explanations based on the strength of the economy (or lack thereof), higher energy prices, or the stock market. This leaves many plausible explanations that are difficult to disentangle convincingly, including pandemic-related dissatisfaction, geopolitical uncertainty, and the scarcity of certain types of consumer goods and services."

So to some extent, it seems economics itself is ill equipped to answer why people are so down on the economy. And therefore that makes it hard to judge policymakers on sentiment itself. What we do know is that the labor market is booming, household net worth has absolutely soared, and inflation is running very hot. For good or ill, this is not what anyone expected almost exactly two years ago, when the pandemic really began to hit the US.