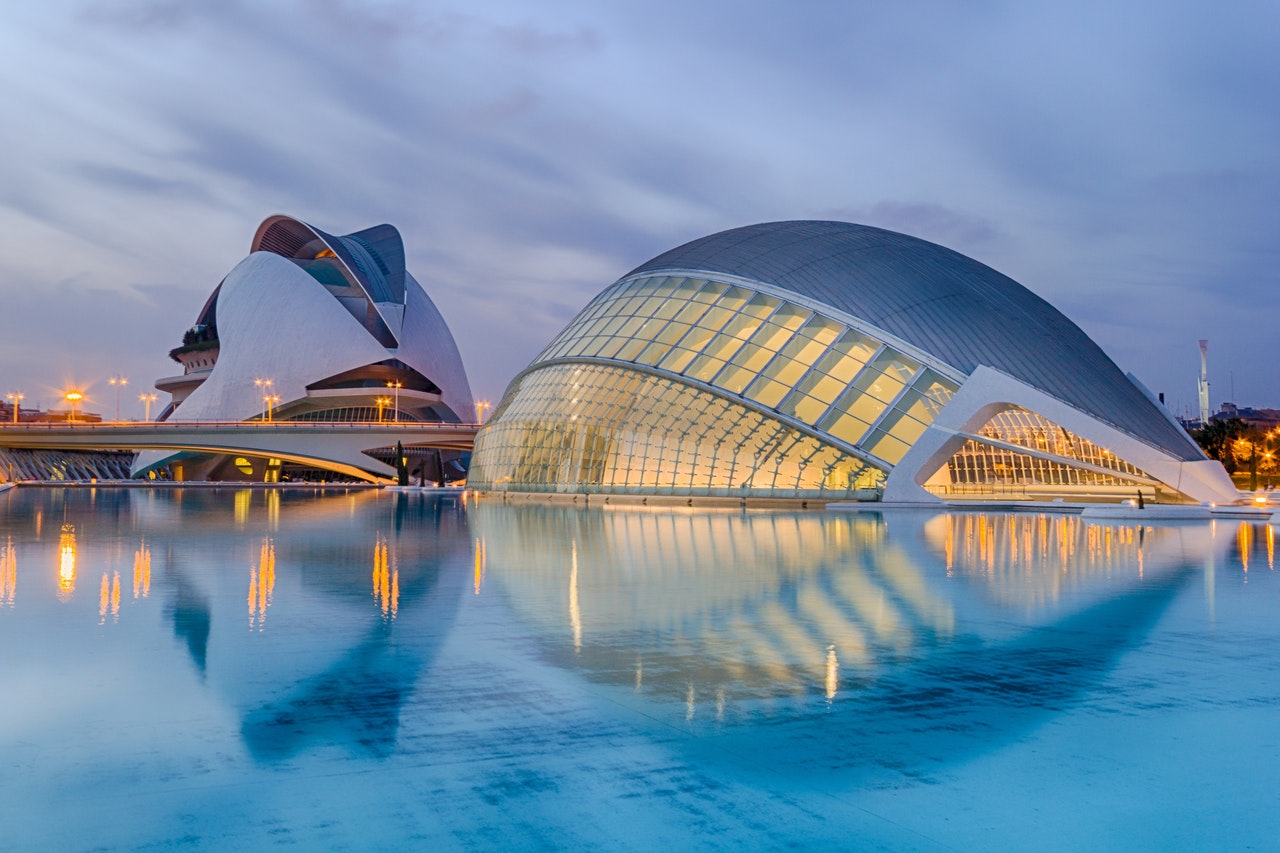 Mortgage Bonds gapped down again, but the chart looks worse than it is as today is rollover day. That is when we switch coupons from the current month, the next month, and the present value of money changes the value of the security. That change is constant so it is blended in throughout the month and does not impact any one day’s pricing. The volatility in both the equity and bond markets is incredible and it demonstrates just how confused investors are. Where do they go? Cash? Well, inflation may eat that up. Bonds, same thing, inflation is creating negative returns. Stocks? Nope, not only will inflation hurt corporate earnings, investors must also worry about a recession that at this point could be impossible to avoid. Gold has been the only safe haven. At some point crypto currencies may also become a safe haven but at the moment, the cryptos are trading like any other risk asset. Historically the fear stemming from Russia and the crashing stock market would create a massive bond rally. Not this time, and not until we see some moderation of inflation (lower oil prices). I would expect more volatility and for bonds to stay under pressure until the FED raises rates next week. I do anticipate that when he does raise rates (Wednesday 3/16), we may see a bond rally that will invert the yield curve, thus locking in the promise of recession. When the recession begins to show itself, we will see bonds rally further but again, only after we see some moderation in inflation. For now, be cautious.

Below is a great piece from Bloomberg on the impact and likelihood of an inverted yield curve (which I’ve mentioned a bunch). Pictures are worth a 1000 words and if you look at nothing other than the graph where the blue line references the spread between short term rates and long term rates you will get the point. Once the Fed raises short term rates next week, the blue line will dip below zero and we will be inverted.

The impact of Russia’s aggression, and the sanctions introduced in response, is pressuring funding and fixed-income markets that were already vulnerable. Central banks are moving to trim or end quantitative easing, with the Fed in particular halting bond purchases after this week.

Add in the countervailing dynamics from the war — greater inflationary pressures, a deteriorating growth outlook and regular bursts of haven demand in response to alarming headlines — and it’s little surprise that the plumbing of the global financial system is signaling more distress than at any time since the pandemic’s onset. (It should be noted we are still a fair way shy of the March 2020 meltdowns.)

As well as wider funding spreads, the bond market itself is sending fresh alarms on both liquidity — as trading conditions deteriorate — and on the growth outlook, with yield curves racing toward zero.

There are also plenty of particular pain points more directly connected to Russia’s war. Credit-default swaps are signaling Russia is going to default on foreign debt, and insurance is going to pay out something close to $40 billion as a result. Holders of euro-denominated bonds issued by Russian Railways JSC were still waiting for their coupon payments.

That comes after Vladimir Putin introduced new rules for foreign creditors, allowing payments to be made in rubles to those who are based in a country that’s imposed sanctions on Russia, no matter what currency the debt was issued in.