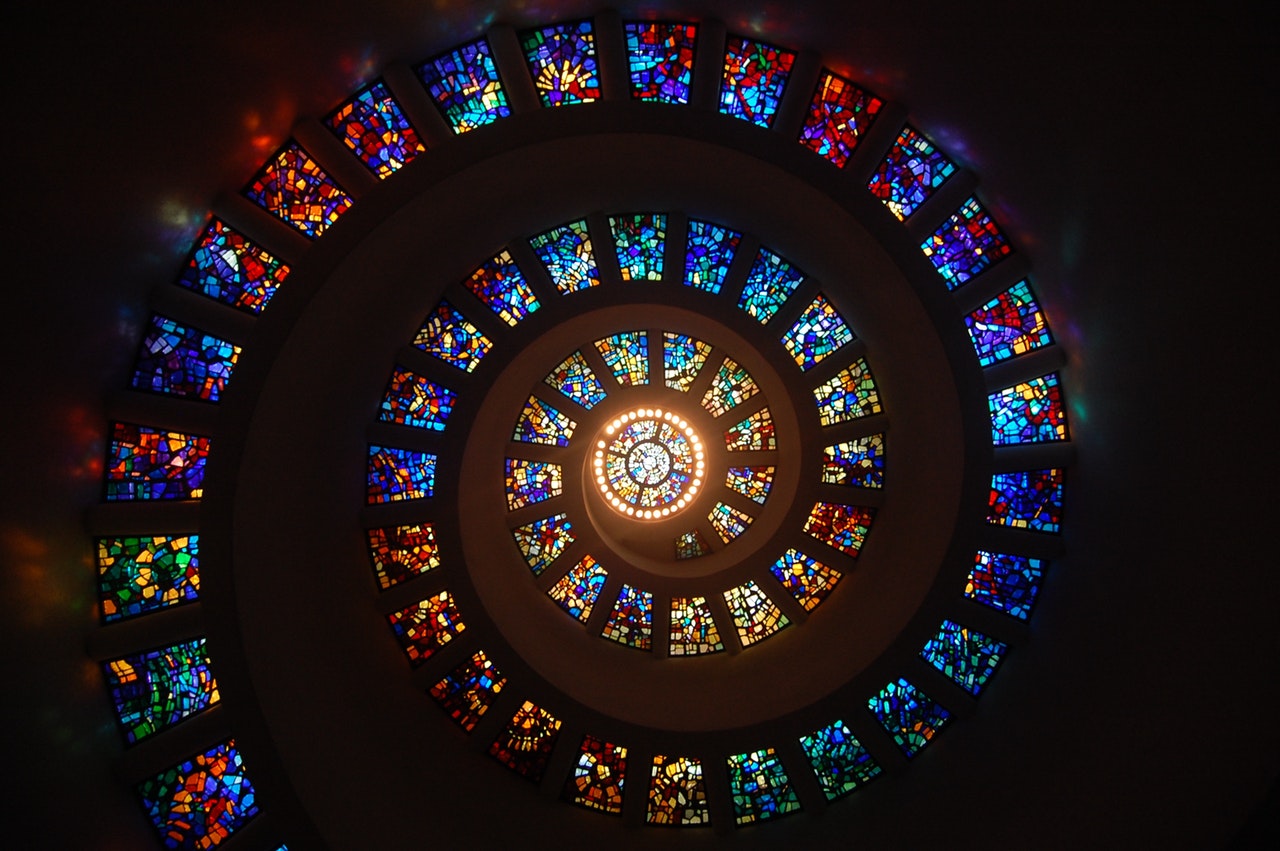 Is this day 6 of the war in Ukraine? Not to make light of it, but the media loves an underdog… saying that Ukraine is repelling Russian attacks, but I am not so sure Russia isn’t still advancing. There is a 40 mile caravan of Russian soldiers heading to Kyiv. I am not a military strategist but that doesn’t sound like Putin is thinking about peace, just Ukraine as a piece of Russia. The refugee situation is tragic. Even if you get to a border, than what? Where do you go? What do you do next? 4mm + people. OMG!  Then we have the secondary issues of oil and currency. Russia supplies 10% of the world’s oil so that supply is likely coming off line. Prices for oil are running higher and higher up another 10% today alone. Putting that into perspective, for every $10 increase in a barrel of oil, it increases inflation by .2%. If we were thinking the inflation pain was subsiding, I would not count on that until the US starts pumping more oil to replace the Russian supply. It is also interesting to me that while the conventional Russian banking and financial system is off line (I don’t know you can even trade stock in Russian companies or buy/sell the Ruble), financial instruments have quickly shifted gears into Crypto, which is again on a tear higher due to that demand. Clearly all you need is internet access to run the world. I would be careful as a buyer in Crypto, as soon as the Russian banking system opens once again I would expect Crypto be on sale and to fall. Stocks getting hammered on concerns about oil and that risk off is helping bonds. The 10-yr is down to 1.71% from 2.05 not long ago. Mortgage bonds holding up well. I would just mention that starting tomorrow, there will be more volatility as we start to also see payroll data which culminates Friday with the jobs report.

Two snippets from the WSJ below. One on the Russian economic implosion and the second, which I find really interesting is why there have been so many job quits recently which has made it seem like employment is on a tear. One little-thought reason though is that many people have multiple jobs since they can’t find full-time work. They may be quitting one of those part time job.. We will have to dig into this further but it is an interesting consideration.

Western nations dropped economic sanctions of historic scale on Russia that are hobbling its financial system and effectively reversing 30 years of post-Cold War engagement. The economic moves by the U.S. and Europe, in response to the invasion of Ukraine, reverberated Monday through Russia’s economy, which was largely cut off from much of the West, and hindered the ability of Russia’s central bank to manage the country’s financial system and mitigate the damage. Western banks and businesses added to the governments’ actions by halting operations in Russia and sales to Russian companies. Many cited the risks of potentially violating sanctions, Georgi Kantchev, Caitlin Ostroff and Matthew Luxmoore report.

American workers quit a record 47 million jobs last year. They quit for better pay, or to be their own boss, or to work around child-care needs, or from worry about catching Covid-19. Some were burned-out and just wanted a break. There’s another reason, less recognized: Their employer wouldn’t give them enough hours. At a time when retailers, restaurants, hotels and others reliant on hourly workers complain they can’t hire enough people, many whom they do hire say they are put on schedules too skimpy to let them earn enough. Some employees in that position piece together a living with second or even third jobs. Others resign, Te-Ping Chen reports.

Large retailers continue to lift wages. Starting hourly wages at Target for store and supply-chain workers will range from $15 to $24.