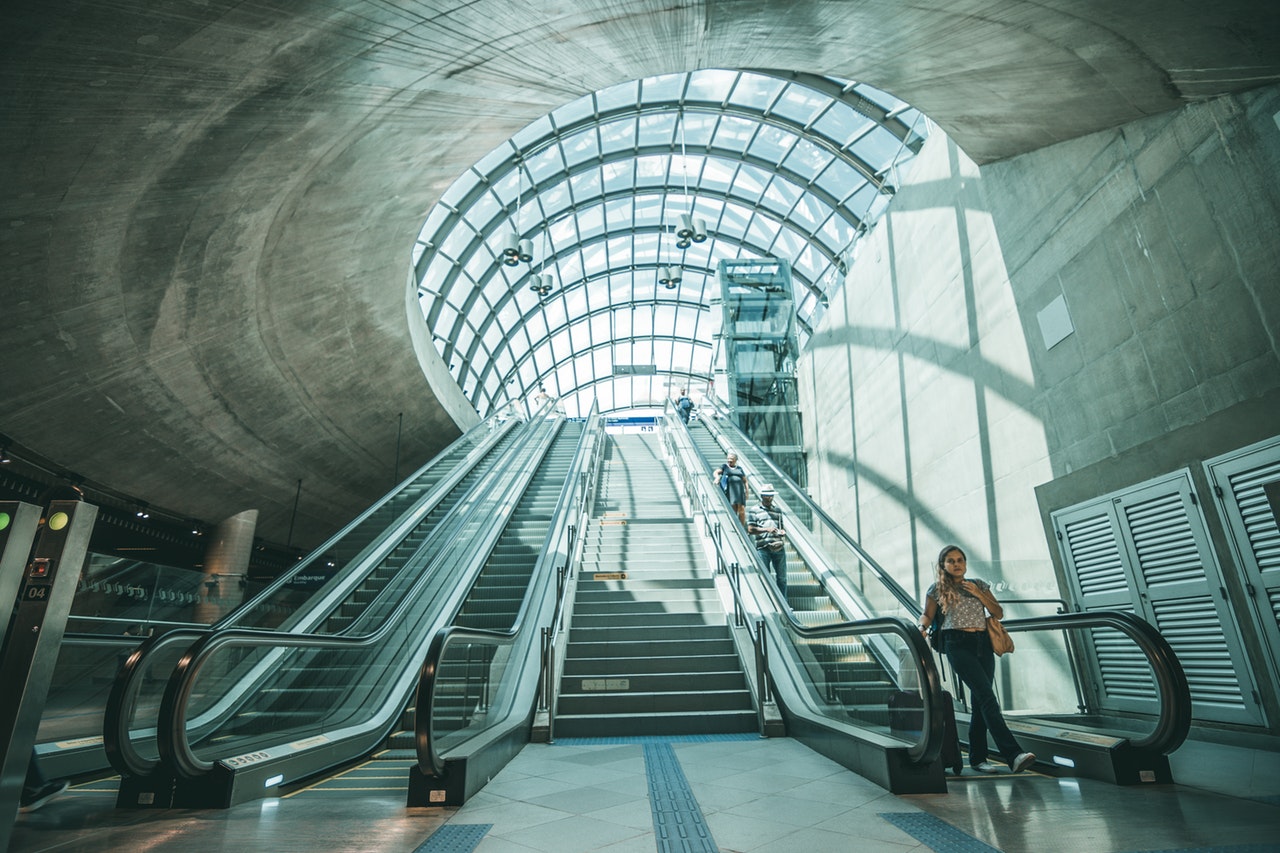 Lots of pictures today with not much of an explanation of the weakness in bonds other than stock have come roaring back, which seems to be the general pattern. The selloff looks like a buying opportunity. The one challenge with that is we aren’t taking out previous highs so lower highs don’t point to growth… they point to ‘don’t be the last one to turn the lights out’. Covid is getting worse both at home and abroad. Inflation will be muted over the longer term, that I can tell you. My question is what happens when the stimulus goes away in a few weeks? We are already starting to see some cracks in spending and consumer sentiment. I think we are consolidating before another big move. I suspect that is to lower rates but that is just an uneducated guess and I don’t have a timeframe in mind. August tends to be a good month for bonds/rates so we do have that going for us.

The MBA shared the below insight which I think is very telling. Home prices (demand outpacing supply by a long shot). The commentary is below and worth a read.

Federal Reserve Chair Jay Powell testified before Congress this week and received several questions regarding recent inflation trends, with overall CPI inflation increasing 5.4 percent in June 2021 compared to a year ago. This followed readings of 4.2 percent in April and 5.0 percent in May. The headline inflation number was the highest in 13 years, while the recent monthly pace of core inflation is the highest since the early 1980s.

The components of the CPI measuring housing costs, which together account for roughly 40 percent of consumer expenditures, have seen a different trend, moving lower through 2020 into early 2021. Rents on primary residences were up 1.9 percent in June 2021, in contrast with an average growth rate of 3.7 percent in the 12-month period before the pandemic. Owners’ equivalent rent, which measures the estimated cash flow from an owner renting their primary residence, rose 2.3 percent in June, compared to the pre-pandemic 12-month average of 3.3 percent. Measured rents moved lower during the pandemic as tenants moved out due to income loss or wanting to move into less dense housing, among other reasons.

However, data for the first half of 2021 from other data providers showed much sharper increases in rents than shown by the BLS. For example, RealPage showed year-over-year rent growth at 6.3 percent in June 2021. We expect that BLS rent will be a lagging metric, as it has been in prior cycles, and is likely to turn up from here.

The FHFA’s measure of home prices showed a 15.7 percent year-over-year increase in April 2021, part of a drastic upward trend in home price appreciation caused by robust housing demand and an insufficient number of homes for sale. This imbalance existed before 2020 but has been exacerbated as housing preferences changed due to remote work arrangements and other lifestyle changes triggered by the pandemic. Given the current challenges to the home building industry, home price growth is expected to stay strong for the near future and will further feed rent growth.

While certain components of CPI inflation are certainly transitory, particularly those components impacted by short-term supply constraints, the housing components have thus far not contributed to higher inflation. But we expect they will be persistently pushing upward on the overall inflation number in the year ahead.
–Mike Fratantoni Joel Kan and Jamie Woodwell

And last, is inventory starting to creep? Below is a graph by week of available inventory. We are back to January/February levels.. albeit just at 1.0 months and is only up marginally from last week at .9. We have a long way to go to get to a balanced market.