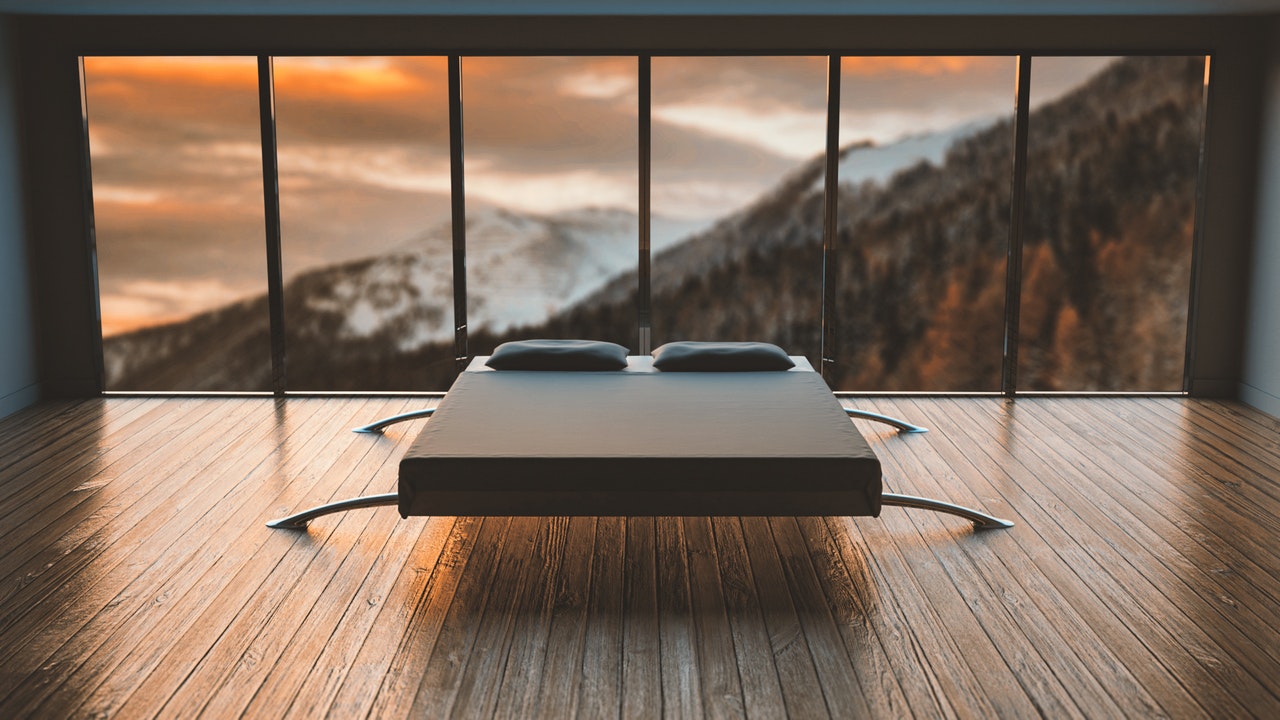 Jobs report was dismal but markets instead of recognizing the spiral we are in, see this as an opportunity for the new administration to issue more stimulus, more cheap money. This is not fundamentally sound, and I don’t think will serve markets well for the future. Stocks will have a hard time and bonds yields will drop below 1% again as the Fed is still going to drive the demand side of things.

This is a great commentary from Dan Rawitch that is on point:

The pain party continues in bonds. They have yet to find bottom and I am not sure we find it today. Why? Because when I look at the hedging contracts out there I can see just how bearish the sentiment is. Four times as many PUTS have been purchased than calls. Traders buy PUTS when they are betting the market will fall. We can also see that the Big Money players are still selling. At any other time with the Non-Farm payroll numbers we received this morning, the bond market would be climbing a ton this morning. The market was looking for 120,000 new jobs (which is horrible) and instead we LOST 140,000 jobs. OMG, this has not happened since March of last year when the wheels fell off the economy. These job numbers will continue to get crushed as the pandemic takes its toll. If we get a tax increase which Biden has promised, YIKES. There is a long history of tax increases done while the economy was weak, sparking a recession. For this reason, I am as bullish as ever on bonds. The pendulum always swings too hard from one side to another and I believe the rate pendulum is getting close to running out of steam. Hang in there. Sell what you have! DO NOT sell what you had last week and DO NOT sell what you think you might have next week. This will crush your volume and effectively hand it over to the seasoned pros that long ago learned how to win in this environment! Do not hand off your market share!

Interesting Trump effect. A Trumpless future for Twitter could displease investors. President Trump’s nearly 89 million followers account for about 48% of the social-media platform’s base of monetizable daily active users. His popularity gives him an outsize influence on the app in comparison with Facebook, where his 35 million followers represent less than 2% of the social network’s daily active users. After Twitter locked Trump’s account, the company’s shares fell 1.8% Thursday, compared with a 2% gain for Facebook. Twitter said it would let the president resume tweeting from his personal account after deleting three tweets the company had flagged for violations.