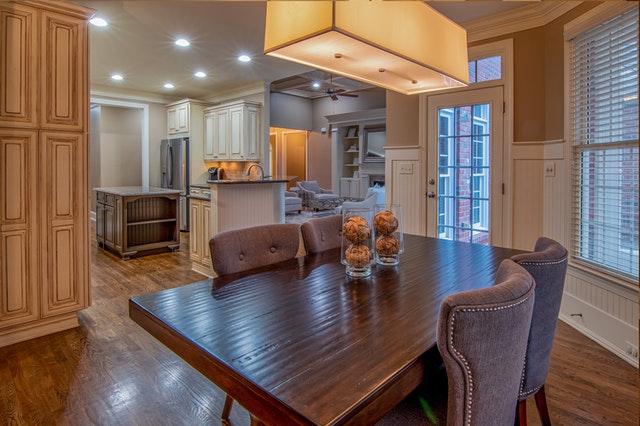 The beating will continue until moral improves, or at least that’s how it feels in the bond and rate markets currently. Yesterday’s the minutes from the last Fed meeting were released and they spooked an already concerned market. There was too much hawkish talk from too many Fed members about all things harmful to rates. This killed the stock market and took the NASDAQ down over 500 points pushing bond yields and rates up further. The Fed is now talking about raising rates as early as March. Regardless of whether they do, I don’t see much of a difference for the entirety of 2022. A likely scenario is that raising rates and trimming the balance sheet will not fix the supply chain, reduce the price of a used car, or lower the price of food. It will simply stop you from buying them, causing less growth or potentially negative growth (recession). The inflation side of the equation needs to run its course and higher rates will not solve the problem. This is the aftermath of the economic shutdown and it will go away without the FED’s help. Markets none the less love volatility and this is the latest reason to create it. We could see the ten-year test 2% in the coming weeks (I hope not). Tomorrow is the jobs report, the biggest report of the month. Be careful as a markets expect 400k new jobs and an unemployment rate of 4.1%. If the numbers are stronger, we will see more selling.

I am including a little segment from Bloomberg on the Fed minutes. It is an interesting read if you have a few minutes.

Stocks sold off on Wednesday after Fed minutes were perceived to be hawkish. One aspect of Fed policy here that’s starting to get some attention is the future of its balance sheet, with more discussion about eventually shrinking it. It’s not just that the Fed is going to soon cease its asset purchases, at some point it will reduce holdings. It could do that from just letting its assets roll off, or in theory by actually selling some of its assets into the market, a move that might be seen as reverse QE.

But asset sales aren’t symmetric with asset purchases. Asset purchases are seen as “dovish” because as long as they’re happening, they send a signal to the market that the main policy rate isn’t going up. Tapering is tightening, not because the pace of asset purchases is going down, but because it’s a signal that rate hikes are coming into view. But there’s no such signaling mechanism with asset sales. They don’t, on their own, signal faster rate hikes or anything like that.

In fact, asset sales could be outright dovish. Back in December, Fed Governor Christopher Waller argued that shrinking the balance sheet might allow for the Fed rate hikes to be even slower, all things equal. In other words, an outright reduction of the balance sheet might be seen as a draining of liquidity or some such hawkish action. But in practice, it could mean a more hesitant path of hiking. And if you accept the premise that the primary channel via which asset purchases (and sales) work is to provide a signal on rates, then Quantitative Tightening could in practice mean more dovish policy.