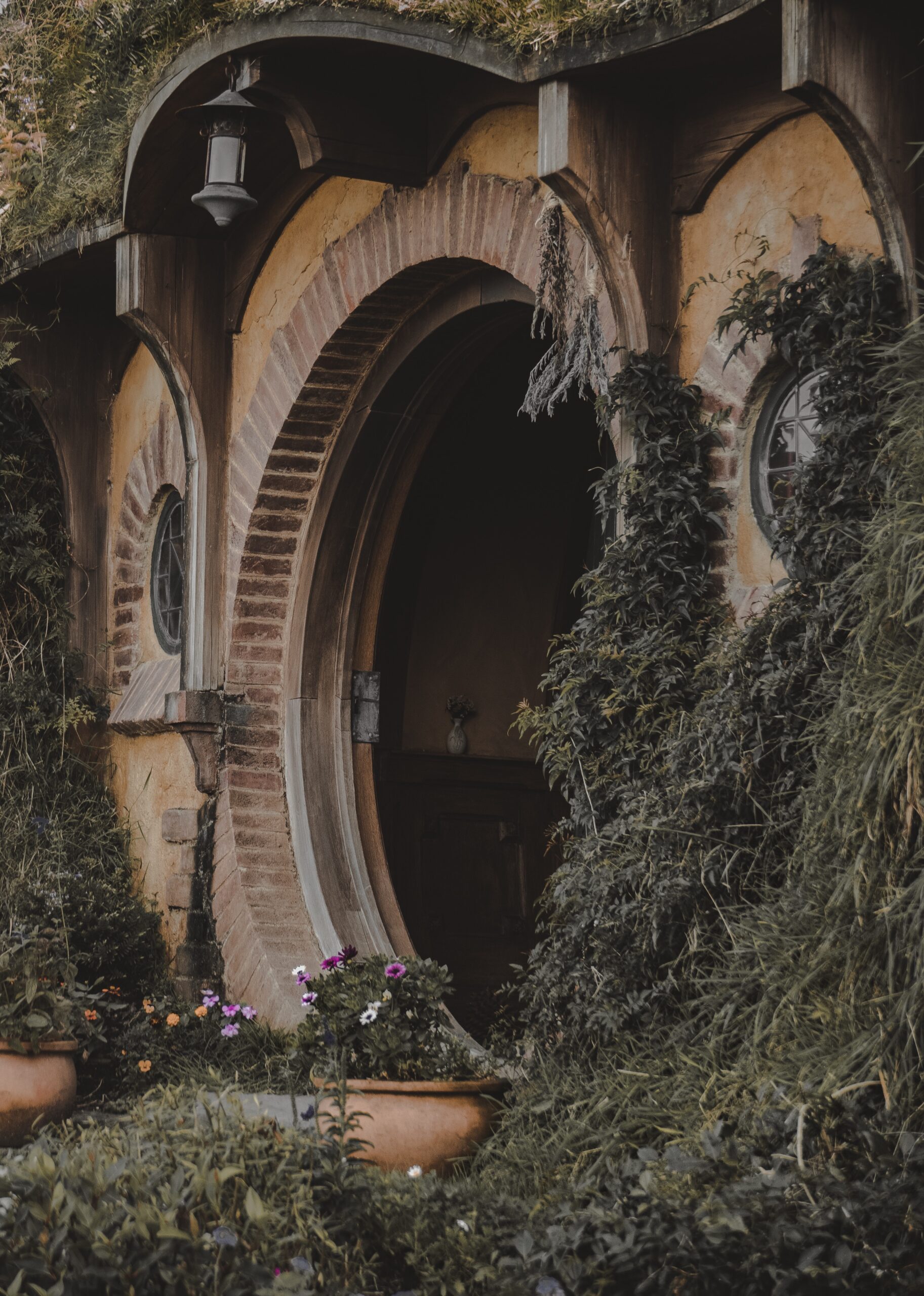 The data today should have been important ADP Private Payrolls missed by a large margin. Payrolls were -123K on expectations of 88K. This should have sent bonds up. It didn’t. There was bigger news which is just crushing bonds this a.m. Both Georgian Senate seats look to be turning Democrat. That will give the Dems the White House, the majority in the House and a tie in the Senate (with the VP breaking the tie). Sure there are some moderates on both sides, which may not vote along party lines for every bill, but there still is a blue wave to contend with. Expectations are for bigger spending, bigger stimulus, bigger regulation, bigger inflation. Tall three equity indices are positive. Bonds are getting the snot beat out of them. The 10yr is at 1.04% (we were are .66% not two months ago). Mortgage bonds off 25bps. The positive on that though, if there is one, is that lenders have had wider margins than normal during 2020 and can likely absorb all (if they want to) of this deteriorated pricing  themselves without passing it on to the consumer, although I would not count on it. If you haven’t locked, likely no reason to today. Not a fan of closing the barn door after the horses have gone.

Here is a good piece from Matt Graham:

For 2 straight months, and especially over the past few weeks, we’ve been calling out the Georgia senate election as the biggest ticket market mover for bonds–the one thing that stood the best chance to force 10yr yields to break out of their 0.9 – .96 range.  The election isn’t even officially over, but the mere “strong probability” of a democratic sweep has been enough for 10’s to break up and over 1% for the first time since March 2020.

Both left and right-leaning media (and centrists like AP, for that matter) agree that democrats have likely prevailed.  NYT:

In the grand scheme of things, the reaction to the election simply keeps 10yr yields inside the trend channel (yellow lines) that has prevailed since early August, even though it represents a clear breakout of the more recent consolidation pattern (and the psychological ceiling at 1.0%, of course).

So is this game over for bonds?  There are two ways to answer that.

The first is to simply direct your attention to the chart above and point out that this is small potatoes in the bigger picture.  It represents a quick adjustment to a development the bond market had been waiting on.  Election uncertainty drove the sideways wedge in Dec, and a brisk breakout was probably always going to be the result (down in yield for a republican controlled senate and up in yield for democrats).

The second is to say that it’s been “game over” for months.  And while there may be bigger ups and downs in that process, according to the bond market, it’s been remarkably orderly so far.  You just may not have noticed because the mortgage market has been so incredibly insulated from the realities conveyed by Treasuries.

Ultimately, the narrative remains the same: to whatever extent the economy can heal its covid-inflicted wounds (especially to jobs and inflation), rates can continue gradually moving back up.  If we see many jobs reports like this morning’s ADP (DOWN 123k vs +88k f’cast), the gradual bond sell-off could certainly fizzle out.  An absence of strong inflation would be fertile soil for those green shoots (it would allow the Fed to remain aggressive).