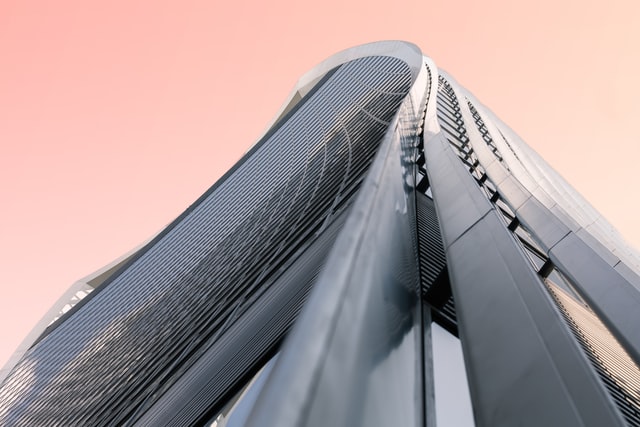 The sun is finally peaking its head out for the bond market. I dare to say it could not have been worse, but yesterday was pretty bad. One of the worst days I can recall. The 10-yr popped up to 1.88% on a path to 2%. That is not going to be good for anyone, but other than some two steps higher and one back every so often, it does seem the path for the moment is toward higher rates. Does that turn around? Thank you for asking and yes, yes it does, but as with most things, patience is a virtue.

Not much data out today, so won’t bore you with that, but here are a few tidbits on inflation, rates and current market conditions:

Anna Wong, the Chief US Economist for Bloomberg Economics is out calling for five hikes of 25 basis points each in the year (March, June, July, September, and December). Some traders are now even betting on a 50 basis point hike in March.