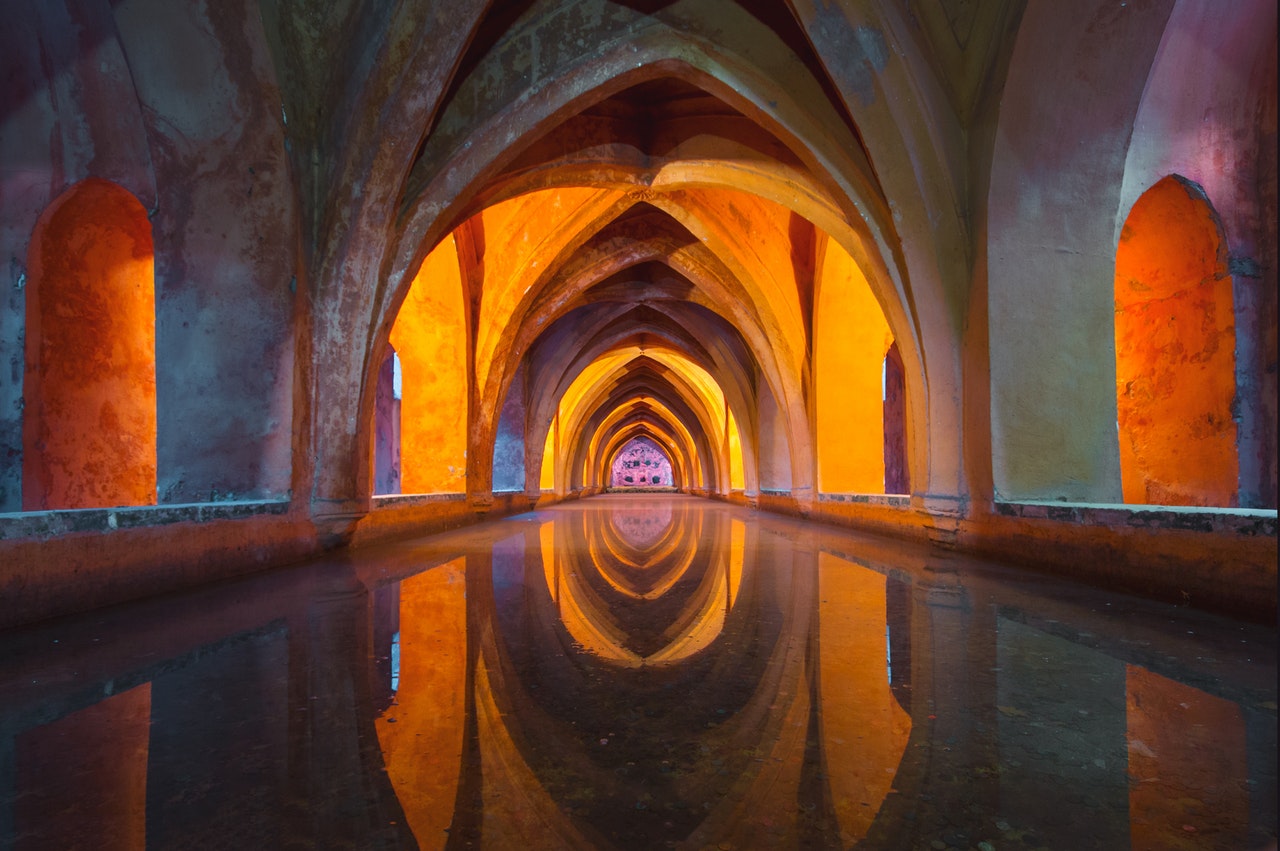 The fighting continues in Ukraine and the number of refugees continues to mount. I am sick to my stomach and wonder how anyone can justify these actions. Ukraine and Russia held talks this .am. No word from either side on the outcome but as soon as the talks concluded, there was a mortar attack on Kyiv (so that’s I guess the answer to how the talks went).

There is no silver lining here but markets are, of course, following and trading on the same news. With that, equities are struggling (as I would expect) and bonds are rallying strongly today (again as I would expect). With the movement tied to non-economic data, the volatility increases substantially. The bottom line is to be careful and not to assume things will continue to rally. This move is somewhat suspect. Keep in mind there is a lot of data out this week with the jobs report coming out on Friday. I am sure we will see a lot of volatility

And, it wanted to share a snippet from the WSJ on how the sanctions imposed on Russia are impacting it’s economy.. The short answer is that the Russian Central Bank is trying to protect its currency (despite it not being able to be traded on any exchange) and raised its lending rate to 20% today (20%!!!). The Ruble has crumbled.

Powerful Western sanctions rocked Russia’s financial system and triggered a spiral in the ruble, drawing the central bank into an emergency doubling of interest rates. The Russian ruble fell as low as 111 to the U.S. dollar from 83 on Friday, a drop of more than 20% that, if sustained, would be the biggest single-day fall on record. The Bank of Russia took a raft of measures early Monday to protect Russia’s banking system. It raised benchmark rates to 20% from 9.5%, delayed trading on domestic debt and currency markets, making it difficult to assess where the ruble would end up, and blocked the opening of the stock market until at least later in the afternoon Monday. The quick unraveling in value of the ruble will impose severe costs on the Russian economy, stoking already-high inflation and likely prompting further aggressive interest-rate increases.