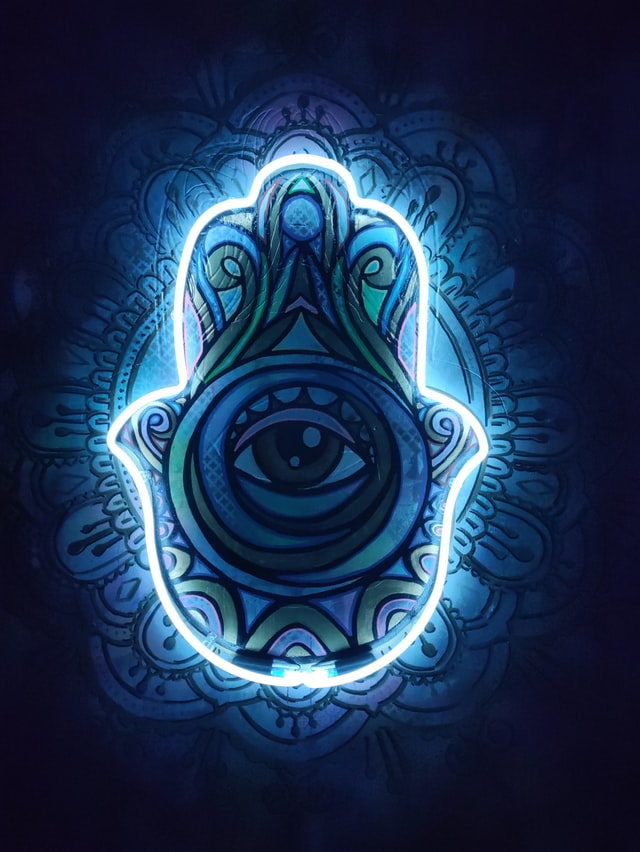 Biggest news piece today was the ADP Jobs report. It came in at MINUS 300k jobs! Yes, MINUS 300,000 JOBS! This is after we were up 700k jobs last month and we were supposed to be up over 200k jobs this month. This is very good news for the bond market, and frankly puts Chairman Powell is a different place than he was just last week when he said that the labor market is the perhaps the strongest we have seen and can withstand MULTIPLE rate increases. He went on to say that the job market can handle even more increases than they will probably seek. The big question now is whether or not this horrible ADP number will be matched by Friday’s critical non-farm payroll numbers. Right now I wouldn’t count on it as ADP is notoriously off base with their estimates but it does give us two days to enjoy some improvement. Stocks were doing well on better than expected earnings, but have since slumped on the jobs data. If this data follows through into the jobs report on Friday, this bond rally will pick up steam. The charts currently support the yield on the ten-year treasury falling which should take mortgage rates lower with it. Just remember that nothing is linear on any chart and, even when things move in directional trend up or down, they chop their up and down toward their target.

Here is a slightly scary number… I guess if you just look at the zeroes, its not too scary at all, but the meaning behind it is the real story. The money needs to be paid back (either by reduction or by refinancing at a higher cost.. I wonder who pays for that):

The U.S. national debt exceeded $30 trillion for the first time, reflecting increased federal borrowing during the coronavirus pandemic. Total public debt outstanding was $30.01 trillion as of Jan. 31, according to Treasury Department data released Tuesday. That was a nearly $7 trillion increase from late January 2020, just before the pandemic hit the U.S. economy. The total debt comprises debt held by the public and intragovernmental debt. The milestone comes at a time of transition for U.S. fiscal and monetary policy. Many of the federal pandemic aid programs authorized by Congress have expired, leaving Americans with less financial assistance than earlier in the pandemic. Meanwhile, the Federal Reserve has signaled it could soon begin to raise short-term interest rates from near zero in an effort to curb inflation.