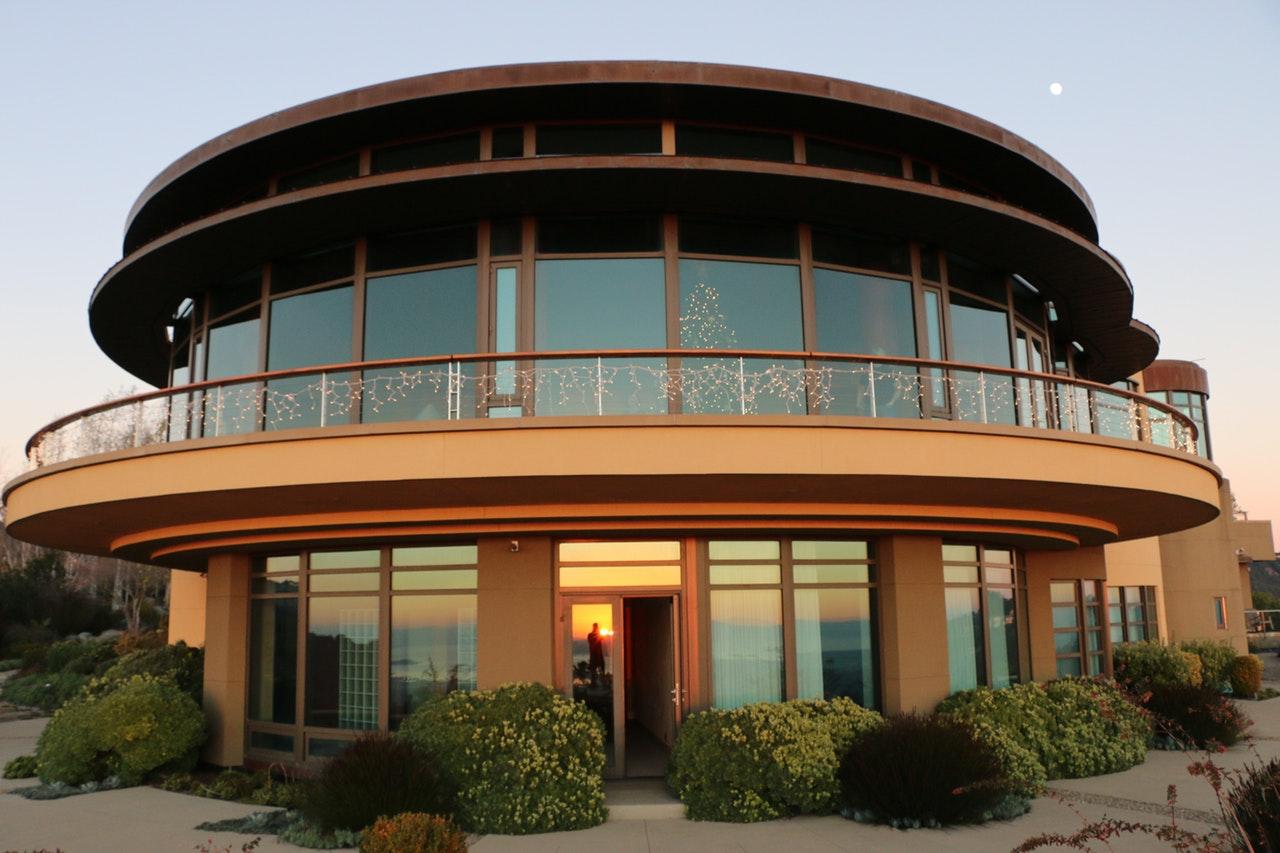 Bonds are doing well again this morning, but do not get too comfortable. I say this because this entire rally is dependent on negative headlines coming out of Ukraine. While I do believe the situation will likely get worse before it gets better and this rally will move forward, I am also concerned about the Fed making a surprise rate move. These are challenging and uncertain times, which creates extreme market volatility. Mortgage backed securities have broken out of the downward trend but are still stuck just below a key level of resistance. Never forget that range bound, meaning price moves up and down within a sideways pattern, is the rule and breakouts are the exception. For this reason, the high probability is that price pricing worsens a bit before it improves.

I like positive outlooks and here is a bit of a detailed one from Bloomberg:

Okay bond bears, not so fast. A few pointers.

First, as much as investors will always say that positioning around geopolitics is a mug’s game, they’re not called flight-to-safety moves for nothing. The threat of another Russian attack on Ukraine remains palpable, and has cooled some bets on a half-point rate hike next month (markets currently favor a quarter-point move). Moreover, it’s argued that a revival of the international nuclear deal with Iran could take some heat out of oil prices, thereby easing inflationary pressures.

And third, there’s the big question of the growth outlook.

The market’s views of long-term growth are pretty underwhelming at the moment, if we consider expectations for interest rates beyond 2023. Our rates guru Edward Bolingbroke noticed this week that eurodollar contracts over that horizon have begun to build in rate cuts. That dovish kink in the eurodollar curve is an exceptionally reliable precursor to a slide in 10-year yields, according to MacroMan Cameron Crise, who goes so far as to say it’s infallible.

So bond bulls can take heart. Lest we get too caught up in the technicals, though, the implications of a renewed decline in rates are sobering.