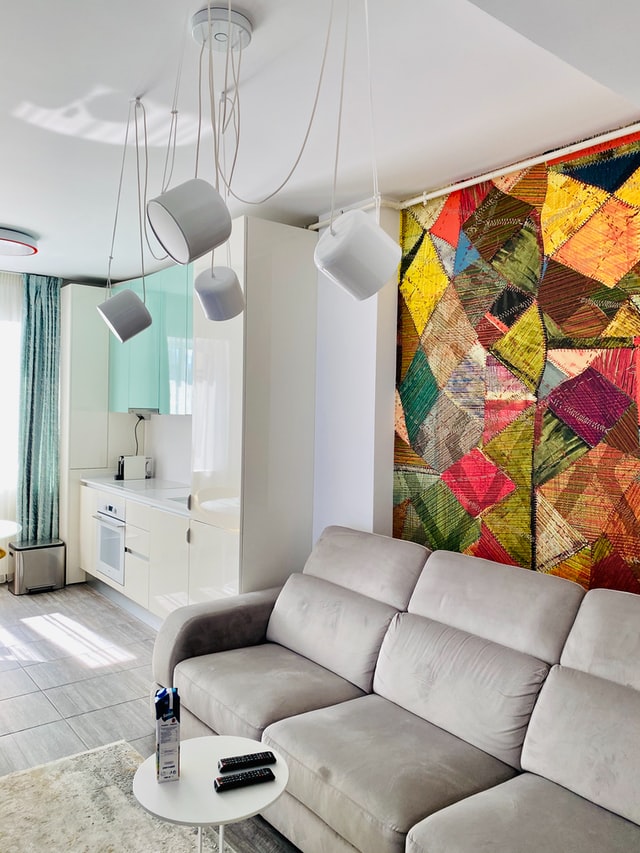 Bonds are flat this morning, which is actually a win considering all of the economic unfriendly news that was released today. Most notably was Retail Sales which beat expectations by a wide margin. I suppose one could argue that after last month’s negative retail sales number, it makes sense to have a strong one this month. But this is really strong! Bonds appear to finally have found bottom. We have now tested and held the current levels for four days. Soon, traders will begin to trust that this is at least a temp bottom and start buying. Just remember that the markets are extremely fragile right now and anything can happen. Russia could attack and spark a big rally, or they could say ‘just kidding’ and bonds will sell off. Also, we have minutes from the last Fed meeting as well as a 20-yr auction on the books for today.

Here is a brief piece from the WSJ on the Fed and Mr Powell specifically. If you read none of it other than the last sentence, the point will be made…

During the first year of the pandemic, Federal Reserve Chairman Jerome Powell earned a reputation as a monetary dove, rolling out innovative policies aimed at preventing a financial and economic meltdown. Today, he is changing into a hawk willing to be equally improvisational to tame inflation, now running at a 40-year high of 7.5%. Whether he succeeds will go a long way to determine the future path of the economy as well as the central bank’s credibility, Nick Timiraos reports.

The need for the about-face is partly of the Fed’s own making. Mr. Powell responded to the pandemic by doubling down on strategies developed by his predecessors to combat prolonged high unemployment and very low inflation. When the labor market healed rapidly and high inflation emerged as the bigger threat, he and his colleagues were caught by surprise. No Fed chairman since Paul Volcker in the early 1980s has had to grapple with inflation this high. The risk now is that his fight against inflation will cause a new recession, as Mr. Volcker’s did.

For all of you crypto bulls, a report this morning from the Financial Stability Board — set up by the G-20 in the wake of the financial crisis — warned that digital assets could soon threaten global financial stability. The report highlighted the scale of the asset class, increasing interconnectedness with traditional finance and  its structural vulnerabilities.

I am typically not a Bloomberg reader (I mean that apolitically) but they sometimes share a story that is on point with my thinking. Below is one that identifies that income is not being outpaced by inflation and also that would mean that affordability is not being impacted.

Despite a booming job market, consumer sentiment is extremely low. And the popular thing to claim is that it’s because real wages are down and people are falling behind. Except maybe that’s not true. There’s new research from the Dallas Fed which shows that real average hourly earnings are in fact up since the start of the pandemic. Measuring real wages is somewhat tricky, because there have been so many compositional changes to the labor market (people quit jobs and get new ones) that it’s hard to get a pure apples-to-apples measure. Nonetheless, there’s a good reason to think the common story about wages not keeping up is wrong.

On the other hand, people are still unhappy. This might suggest a far simpler explanation: they just don’t like rising prices period, regardless of whether their personal earnings have kept up. As George Pearkes of Bespoke Investment Group notes, sentiment about the economy tracks pretty closely with the so-called Misery Index, which just crudely adds inflation and unemployment together. When either inflation or unemployment spike, people express displeasure about the state of the economy. (The chart here is comparing Z-scores of both the misery index and UMich Sentiment.)

Meanwhile, as you can see in this chart, over the last couple of years (really since the start of the pandemic), real average weekly earnings (white line) have essentially just been the inverse of the price of an average gallon of gasoline (teal line).

So basically if you say something like “real wages are falling,” there’s a good chance that all you’re saying is that the price of gasoline is going up. Even if it’s true that overall people are keeping up, they don’t like to pay more, hence the White House messaging on getting prices down. (One more thing to note on that last chart. Real wages exploded to the upside in the spring 2020. Of course, that was a terrible period for the labor market with a record number of layoffs. That alone should make anyone too reluctant to think that they’re a key measure for consumer or labor market health.)