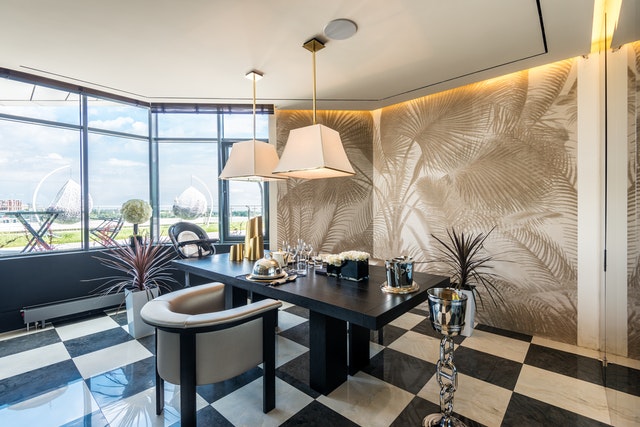 The ten-year has now risen back above two percent. The culprit today is PPI, which came in too hot. This was SOMEWHAT offset by the huge miss in Empire State Manufacturing. The market has yet to find a proven a bottom to traders. A bottom starts with price staying above the five-day moving average and we are not there yet. Hopefully we do hold in this area because if we do not, the next jump in yield may be a big one. I am not telling you that it will not hold, I am saying that the proof has yet to reveal itself. Be careful.

An interesting piece in Bloomberg today worth sharing. Yes, once again it is on the Fed tightening, but the point is that the Fed has really already started tightening… just look at the way the market has reacted.

And finally, here’s what Joe’s interested in this morning:

There’s some consternation out there, that with all of the anxiety about inflation and talk of the Fed being behind the curve, that they haven’t actually started raising rates yet. In fact, they’re still expanding the balance sheet (at a tapered pace) until the March meeting. There’s definitely a “what are they waiting for?” vibe out there.

The truth of the matter, however, is that they’ve already started tightening. You don’t literally have to raise the overnight rate, or even halt QE, to begin tightening policy. The market is forward enough looking, that by signaling hikes, the effect starts to take place.

The easiest is to just look mortgages. Fed policy in large part works through the housing market. And since the beginning of the year (and really since the middle of last November) mortgage rates are going straight up.

Real interest rates (as shown by the yield on 10-year TIPS) have risen dramatically during this time. They’re still negative, but far less negative than they were.

Meanwhile, capital market activity is already getting hit. SPAC deals are getting pulled at a rapid pace. And some risky borrowers have started to withdraw bond deals.

You could argue that the Fed is still behind the curve in some way — that it needs to be signaling even more — but the tightening cycle has in fact begun, even if a formal rate hike isn’t expected until next month.