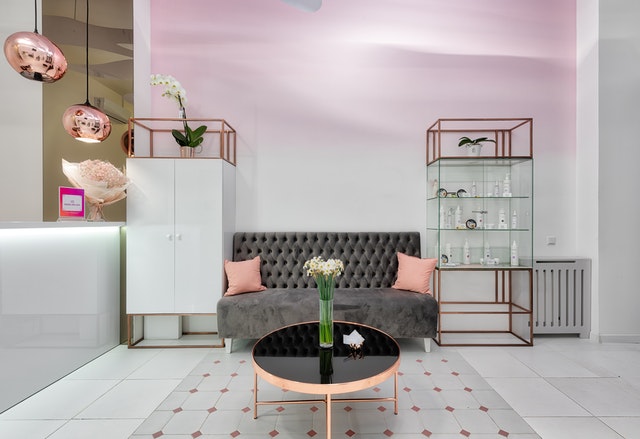 The week before last (the one where omicron resulted in faster-paced stock losses and bond gains) 10-yr yields ran into some resistance on their journey lower.  For 3 straight trading sessions, 10-yr Treasury yields tried to break below 1.42%, but they were turned away each time.  Now this week, the same level has turned away several breakout attempts.  This morning was the latest example. Currently we sit at 1.44%. Fortunately, mortgage bonds are flat despite getting no help from a very large drop in stock prices. At this point,  I would not expect much help at all today and will be happy to just hold here this afternoon with the FOMC announcement looming over our heads at 11am tomorrow.

The one piece of economic news that has the power to kill both a stock AND bond market rally is inflation. This morning the PPI number was released and it was worse than most anyone could have imagined. PPI is the wholesale rate of inflation. It is comprised of the items manufacturers need to build that are sold to retail buyers. That number has been hurt badly by a number of things, most notably the cost of shipping. Hopefully we are nearing the end. We are seeing early signs of relief. Meanwhile it puts the Fed in a very tough spot with regards to holding rates down. If we see continued pain in the inflation arena, the Fed will be forced to raise rates much soon than we all expected.

And to beat the inflation horse to death (just in case you didn’t get the point that it is the current economic driver):

The WSJ wrote that Federal Reserve officials meet Tuesday and Wednesday for the first time since Chairman Jerome Powell said last month that the central bank needed to shift its focus toward preventing higher inflation from becoming entrenched and away from fostering a rapid rebound in hiring from the pandemic. The pivot raises the prospect that the Fed’s post meeting statement—a document parsed by markets as a signal of likely future policy—could be overhauled at the conclusion of their meeting Wednesday. One possible change would be to stop characterizing higher inflation as “transitory” and instead describe various forces contributing to rising prices. Officials might also recast part of the statement that since September 2020 has described inflation as having run below 2%.

Fed officials are poised to quicken the wind down of their bond-buying stimulus program this week because they want to conclude it before raising interest rates. They have signaled they are likely to end it by March instead of June, which would allow them to raise rates sooner. The move to accelerate the process would be the most concrete sign of their shifting inflation outlook.

Needless to say, tomorrow is a big day and will be volatile.