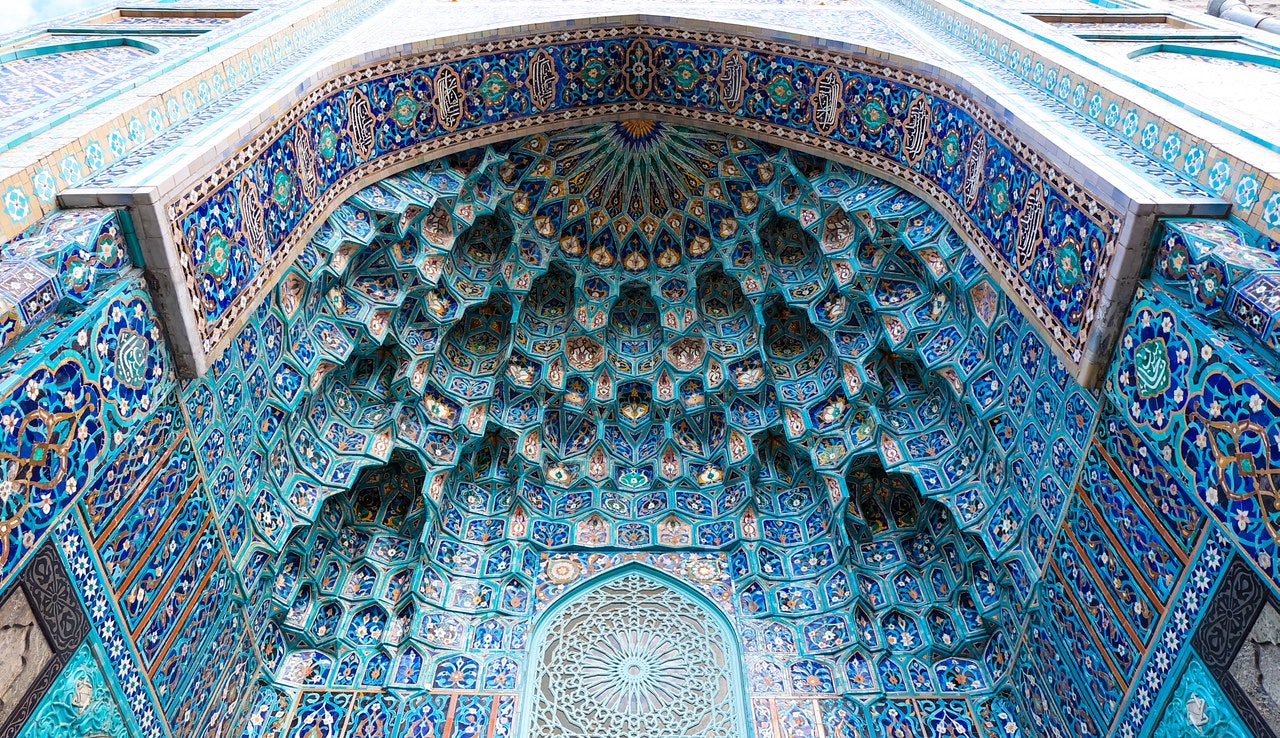 Good Friday AM,
CPI at the core level came in as expected, but the headline number which includes food and energy came in very high. Although the bond market focuses on core CPI because its less volatile, it’s hard to ignore that headline number which is the highest we’ve seen in 40 years. We are seeing some help from the very low consumer sentiment number, but bonds are still down below their key support level. At this point we must hope to hold that line. It’s too early to say whether or not we will. The good news is that we are up over 20bps from the open, which hints at the fact the market is trying to hold support. Don’t forget next week’s Fed meeting where the expectation is they will taper faster and allow for rate hikes earlier than expected.

So here’s a little technical analysis courtesy of mostly Bloomberg (the part in bold is an important concept/component)… Everyone’s worried about inflation. Now, bond traders are worried about the fact that the Federal Reserve is also worried about inflation. In a well-documented move, the 2- to 10-year Treasury yield curve sank to the flattest level since December 2020 last week. Further out the curve, the 5- to 30-year yield gap hit the lowest since March 2020.

Wall Street consensus says that’s happening because as rate-hike bets lift short-dated yields, bond traders are betting those increases will come at the expense of longer-term growth — weighing down long-dated rates and flattening the curve. To Bank of America Corp.’s Mark Cabana, the market is essentially pricing in a policy mistake.

Yields on 2-year Treasuries stand at about 70 basis points, close to the highest level since March 2020. Meanwhile, the benchmark rate continues to bump along around 1.5%, after plunging to 1.33% last week.