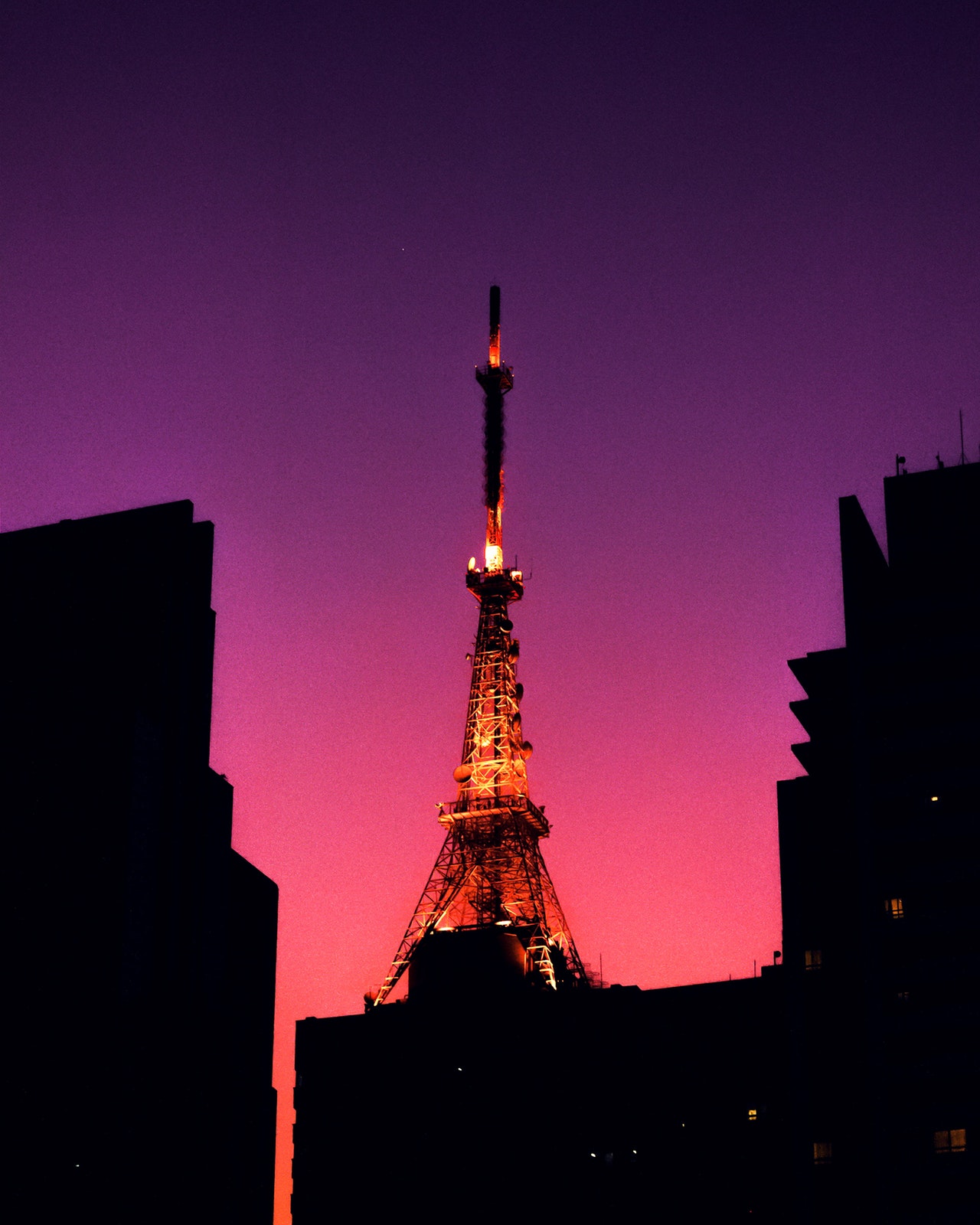 The pullback in bond prices continues. This may likely get worse before getting better. The yield on the 10-year note, which is now at 1.31%, just crossed above the Fibonacci first line of defense which is 23.6%. Now that we have crossed this line, I anticipate we will run up and test the Fibonacci 38.2% level which will bring the ten-year to 1.37%. We did expect a correction and a Fibonacci 38.2 is both normal and healthy. I am happy to have a conversation on Fibonacci but here’s a good link for it as well ­Fibonacci number – Wikipedia . There has recently been a flood of bets against treasuries (shorts) to levels we have not seen in quite some time. Meaning traders are once again betting against bonds, as they are beginning to fear the Fed may taper sooner rather than later. Higher rates… I don’t think this is the case but…you cannot fight the tape. Later this week we will get the CPI numbers and if they are tame, it will reverse some of the damage caused by Friday’s payroll numbers. If CPI comes in hot it will spur more selling. Let’s hope markets calm down on selling at least until the CPI numbers later in the week.  Tread carefully when it comes to locks.

The topic of the day continues to be Inflation and we will get both CPI and PPI readings later this week. The WSJ also had a good piece on it today that I’m including below linking inflation to housing.

The biggest wildcard for U.S. inflation over the next year doesn’t come from used cars or airline fares. Instead, it is housing. Officials at the Federal Reserve and the White House expect elevated inflation readings to cool in the coming months. But the degree to which they fall back to the central bank’s 2% goal could rest on the behavior of rents and home prices. In recent months, housing-cost trends point to more persistent, rather than transitory, upward price pressures in the coming years, Nick Timiraos reports.

Rising prices over the April-to-June quarter largely reflected disrupted supply chains, temporary shortages and a rebound in travel. Those forces will likely fade over the course of the year, but contributions from rising rents and home prices could partially offset those anticipated declines. Economists at Fannie Mae said they expected the rate of shelter inflation to pick up from around 2% in May to 4.5% over the coming years—and higher still, if house-price growth doesn’t cool off soon. They forecast that by the end of 2022, housing could contribute 1 percentage point to core inflation, the most since 1990.