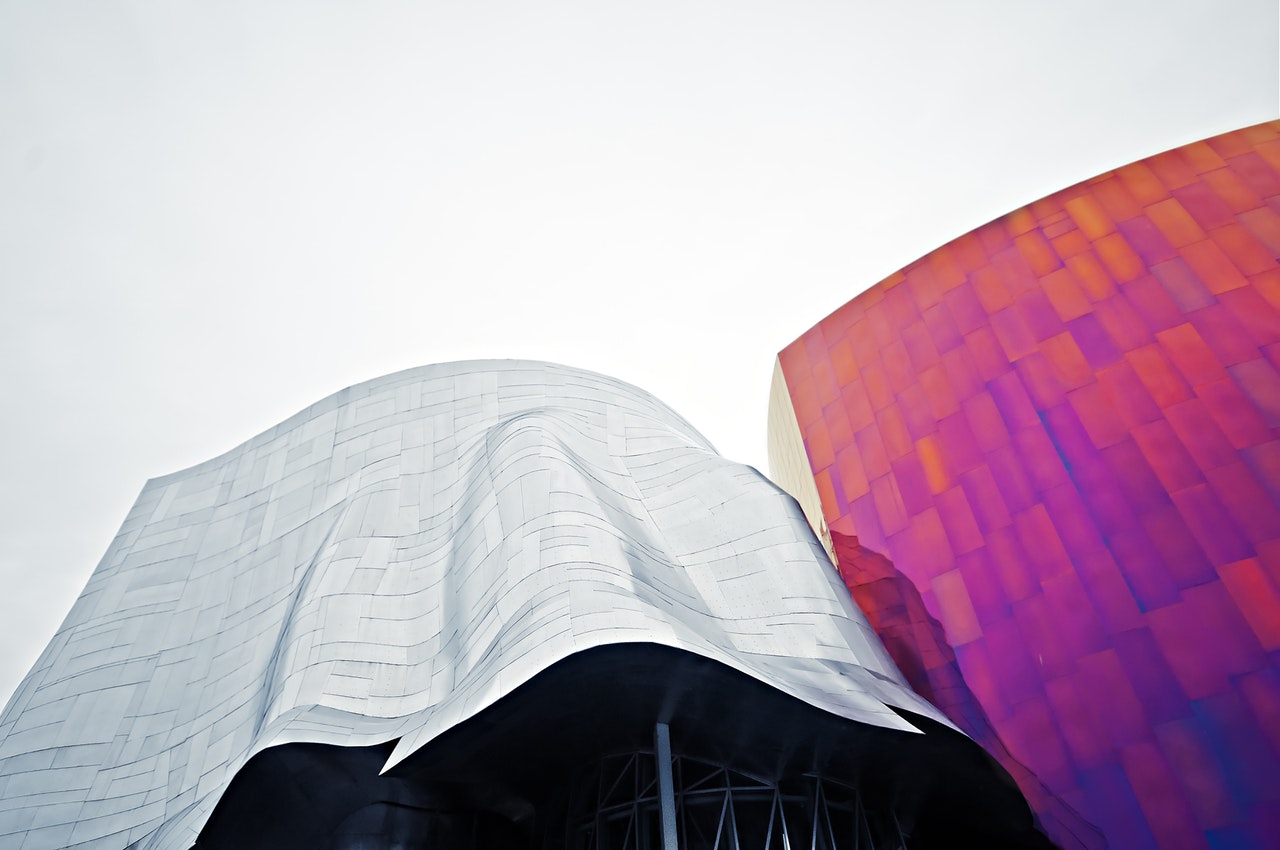 Bonds are under pressure again today. We broke through support yesterday and could really use a little help today to keep the dam from breaking. Institutional investors are pushing yields/rates higher by shorting the Treasury market. The 10-yr is at 1.34% and needs to hold no worse than where we are (we would be better seeing it close at 1.32%). If we close above 1.34%, the technicals open up to 1.46% which is a full .25 increase in rates since just last week. Volatile times for sure. We do have a 3-yr Treasury auction today and then a 10-yr tomorrow along with CPI. Thursday brings the less important PPI and in between all of this, we have lots of Fed speak. The tone has turned a little more hawkish from the Fed members of late. The news likes to make a big deal out of it but you have to keep in mind that while all of the 19 members have opportunities to be heard in the press, only 12 vote so there is a lot of rhetoric from nonvoters and Chairman Powell, at the end of the day, will be the captain to steer the ship on the course he deems best. Let’s hope he retains his job come February. Not much to say on locks other than you have a chance now to bail out and cut your losses. It is a good idea for anything closing soon and you should not fight the tape. I do see rates improving but it will take some time to correct.

Interesting piece from the WSJ on employment. The number of available jobs outweighs those in the workforce. I can’t even imagine how this happens, but clearly things are out of whack. Add to that “job quits” are ridiculously high. Where have the market fundamentals gone?

Available jobs in the U.S. rose to another record high at the end of June, pushing openings above the number of unemployed Americans seeking work. Unfilled job openings rose by 590,000 to a seasonally adjusted 10.1 million in June, the highest level since record-keeping began in 2000, the Labor Department said. The increase was driven by industries such as professional and business services, retail, and accommodation and food services, as pandemic restrictions continued to ease that month and consumers were more willing to dine out and travel. The June increase in job openings came ahead of an uptick in cases tied to Covid-19’s Delta variant. Private measures of job postings through July showed openings remained elevated, though they began to plateau as hiring improved, Bryan Mena reports.

The Labor Department report also showed the rate at which workers quit their jobs, a proxy for confidence in the labor market, rose in June to just below the record high touched in April. Manufacturing quits were especially high, with the share of workers who voluntarily left the highest on record. That could spell trouble for factories already struggling to meet heightened demand.